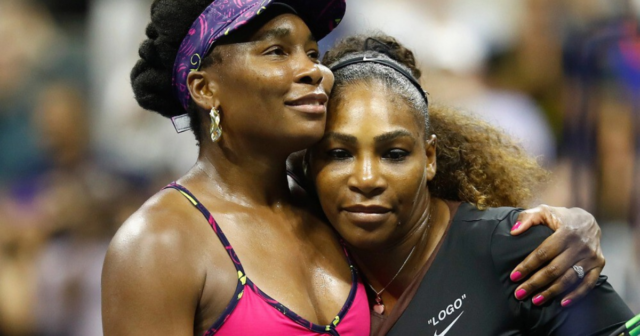 SERENA WILLIAMS has earned the most prize money of any woman in her career – and by a considerable difference.

In fact, her career earnings are more than double of the second-placed woman – her sister Venus.

Maria Sharapova rounds off the top three with the entire top ten earning £20million or more.

Williams has won 23 grand slams in her career, second only to Margaret Court’s 24, with the Australian’s last title coming in 1975.

Unsurprisingly, of the highest earners Venus and Sharapova have won the most grand slams, with seven and five respectively.

The American star has played more tennis matches than any other woman with 419.

And in that time she has won an astounding 73 career titles.

She has won the tournament more than any other woman with seven – the same amount she has won Wimbledon. 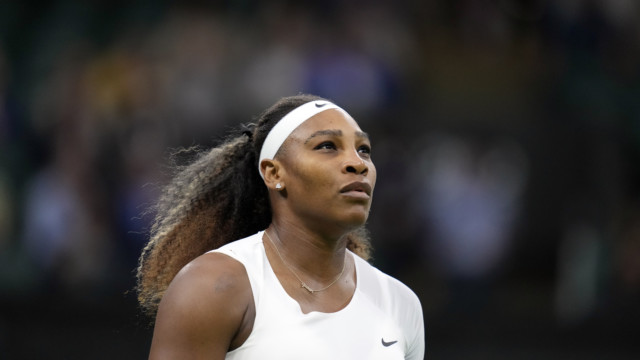 Venus has struggled with form and injury over the past few years, having last won a grand slam in 2017.

But she reportedly earned the same amount of money as her sister this year and broke the record for most grand slam appearances by playing at Wimbledon.

However, she also dropped out of the top 100 rankings this year and dropped to her lowest ranking since 2011. 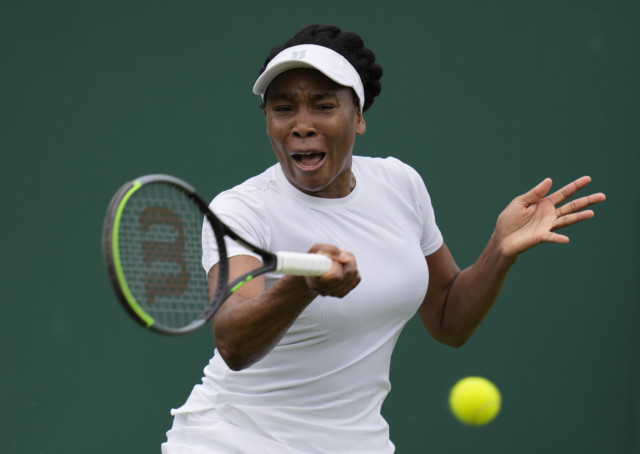 Sharapova retired in 2020 six years after her last grand slam win in Paris in 2014.

That win came two years after her most successful year in terms of prize money, collecting £5m in 2012.

The Russian won five grand slam titles, the first of which came aged 17 at Wimbledon in 2004. 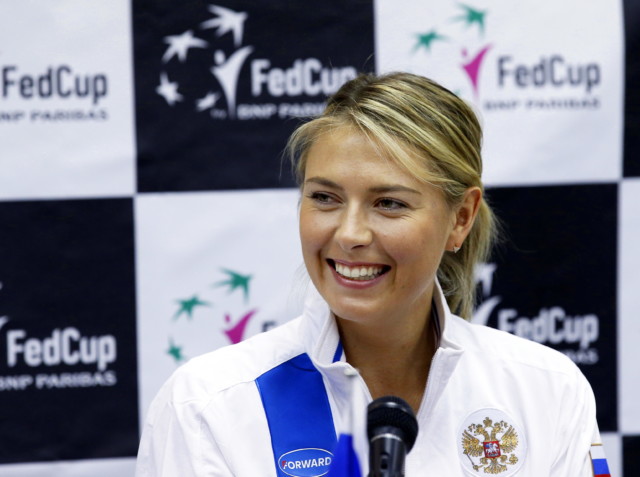 Maria Sharapova makes up the top three with £29m earned

The Romanian is closing in on the top three and a successful 2022 could see her jump above Sharapova in the standings.

But she has some improvement to do first.

Currently ranked 20th in the world rankings, Halep has not won a grand slam since 2019 and has just two grand slams to her name in total. 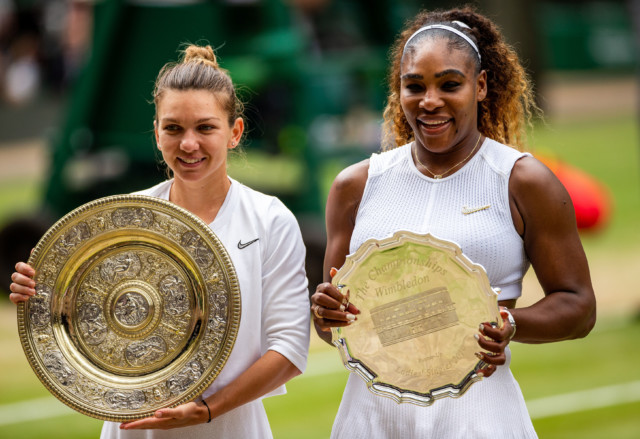 Wozniacki, 31, is another retiree but has a successful career to reflect on.

Her only grand slam win came in 2018 in Australia – she earned £5,652,199 that year after also winning the Eastbourne International and the China Open. 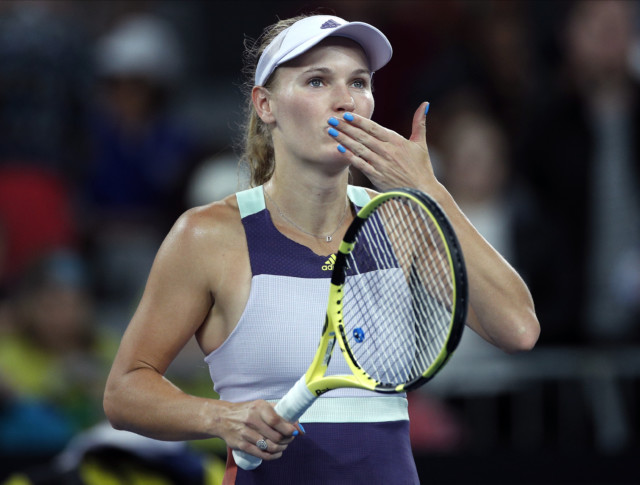 The 32-year-old spent a large period out of the game, giving birth to her son Leo in 2016, but has enjoyed a resurgence recently.

She reached the final of the US Open in 2020 and will be looking to build on her current world ranking of 27. 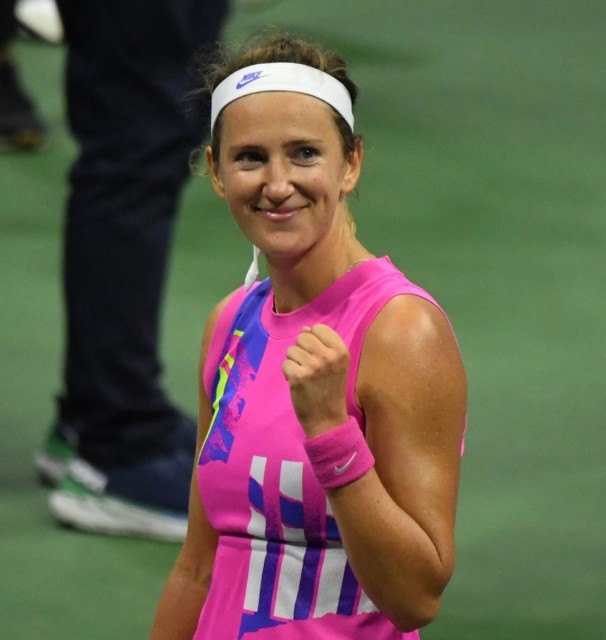 Victoria Azarenka has enjoyed a return to form in recent years

Kvitova’s form has tailed off in recent years although she did reach the 2020 French open semi-final.

She failed to make it past the third round at all four grand slam tournaments which led Azarenka to take her sixth place in the career earnings ranking. 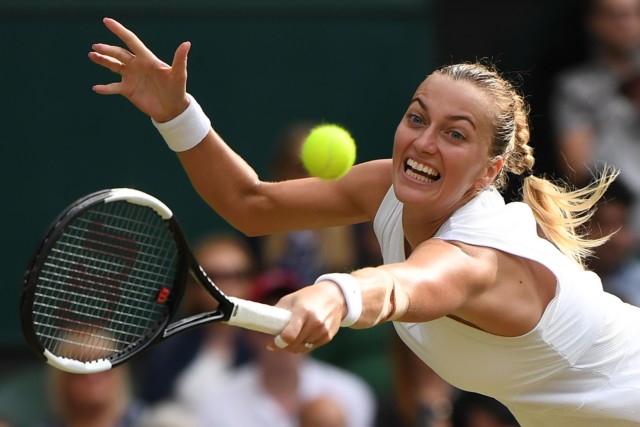 Petra Kvitova slipped down the top ten rankings this year

It has been slim pickings for Kerber in 2021 compared to 2016 when she won the US and Australian Open – and earned £8.6m in the process.

The German’s last grand slam victory came in 2018 at Wimbledon, beating Serena in the final. 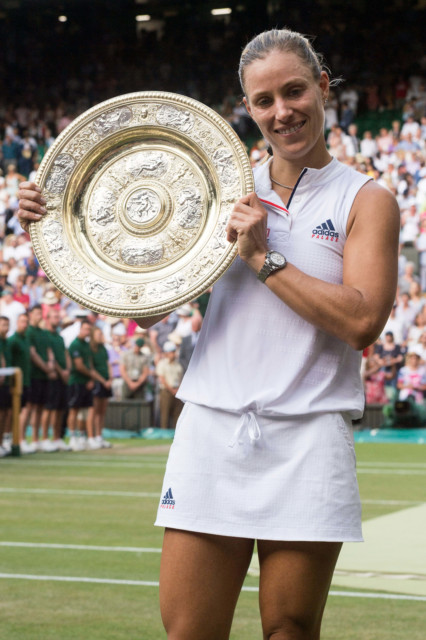 Radwanska is the only member of the top ten to never win a grand slam.

She does have 20 career titles to boast of however before retiring in 2018 due to injury. 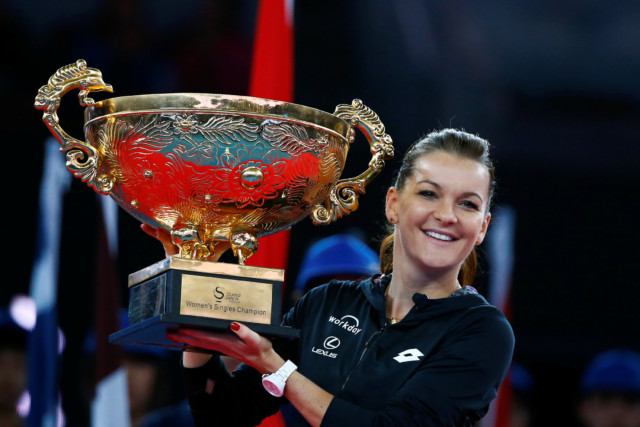 Kuznetsova, 36, has struggled in recent years and in 2021 won just one out of four grand slam matches.

In fact, she has reached the second round just twice in her last 11 grand slam appearances. 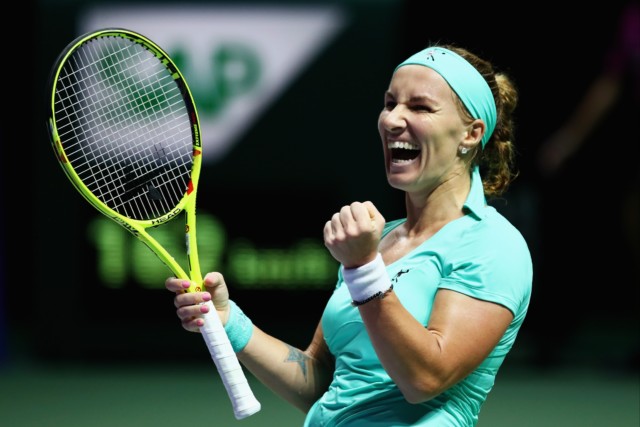