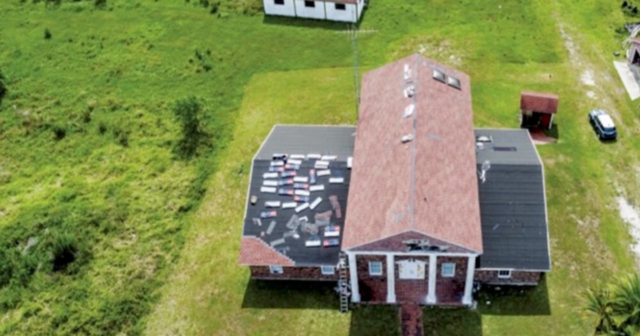 SHOCKING photos show the ruined state of Serena Williams’ childhood home, which was left to rot by her stepmom, who spent her money on fast food while living in the property.

Serena’s father, “King Richard” Williams, is now resigned to losing the four-bedroom home, valued at $1.45million, after allegedly giving it away to his estranged wife Lakeisha for just ten bucks. 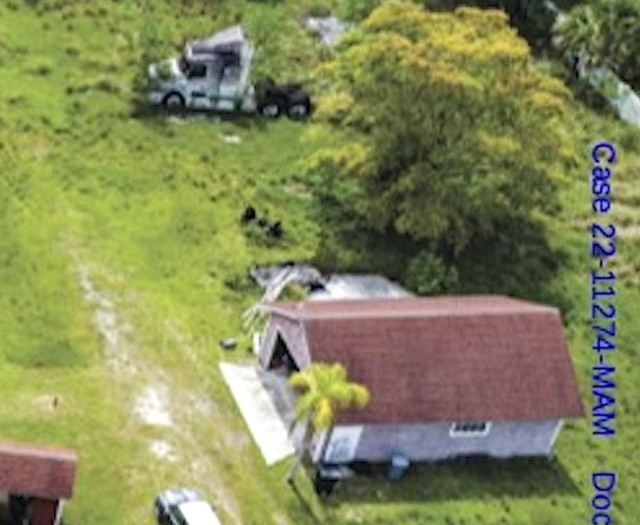 The 80-year-old accused his estranged wife of forging his signature on title deeds to sign the Florida property over to her.

Lakeisha, 43 and 37 years his junior, then approached “hard lender” David Simon, who loaned her $279,000, which she spent on a failed trucking business.

The property was due to be auctioned on 18 February this year, with most of the proceeds going to Simon, who is owed $513,213.67 including interest.

But the day before, Lakeisha filed for Chapter 13 bankruptcy for a second time and stalled the sale. 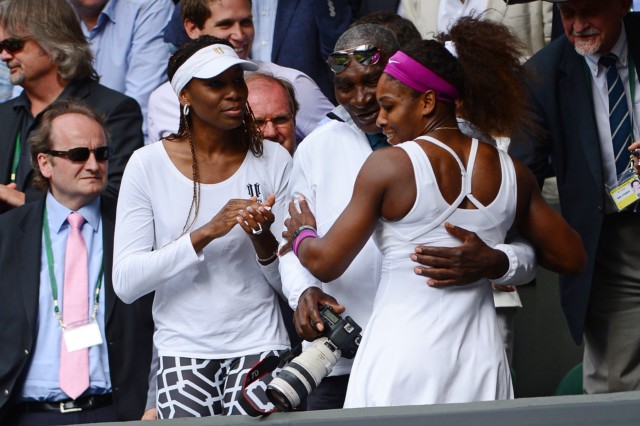 Richard gave the home valued at $1.45million to his estranged wife Lakeisha for just $10 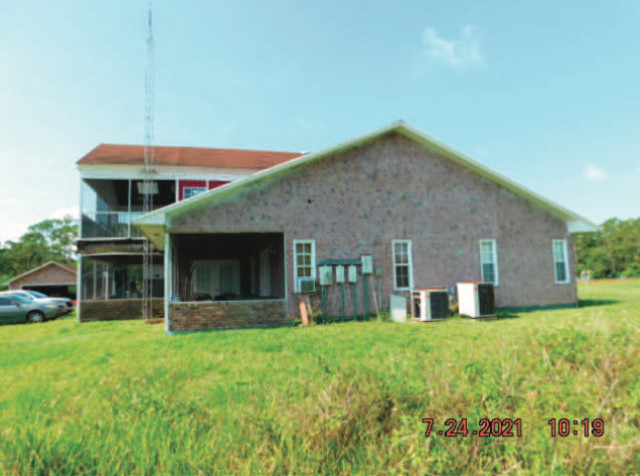 The roof appeared to have been haphazardly repaired dozens of times

The bankruptcy case has been thrown out, as has Richard’s claims on the house, which will now be sold barring an appeal from Lakeisha within 14 days.

These photos, included in Simon’s motion to dismiss the case, show how broken down the estate in Palm Beach Gardens, Florida, has become.

The roof looks to have been haphazardly repaired dozens of times while there’s an abandoned truck on the property and crumbling outbuildings.

Simon’s motion to dismiss Lakeisha’s bankruptcy was granted, as he’d argued that the property had fallen into such disrepair that it’s currently uninsurable due to its condition.

He stated in court docs that the “debtor is not providing adequate protection of Secured Creditor’s collateral, the House. The House is uninsured, the roof is leaking, and the collateral is in jeopardy of total loss.”

He also claimed that Lakeisha’s financial plan to pay back $11,000 each month was never going to materialize as she relied solely on money from her aunt, Betty Downing, who also lived at the property.

He added in a motion to dismiss the case: “Moreover, the Debtor does not have sufficient disposable income needed to cure the mortgage default. Although her income appears to be significant, the Debtor spends all her income on fast food and frivolities

“The Debtor’s post-filing bank account statements reflect that the Debtor has increased her income and increased her spending. She cannot afford to make an $11,000/month payment.”

Lakeisha admitted in her deposition that she relied solely on Downing for money, who also lived at the property.

It’s unclear whether their son Dylan, now ten, has also been living there or with Richard.

It’s thought the pair had momentarily reconciled when she halted their divorce and asked the courts to dismiss the case with her lawyer stating that they “have engaged in an active marital life including having regular weekly sexual relations including but not limited to on January 9, 2022.”

But recent legal events seem to suggest that the divorce is firmly back on.

This means both Richard and Lakeisha, who’ve yet to finalize their split, are losers in this situation.

In court docs, it was revealed that former tennis coach Richard had suffered two strokes and his doctor said he had dementia and irreparable brain damage. 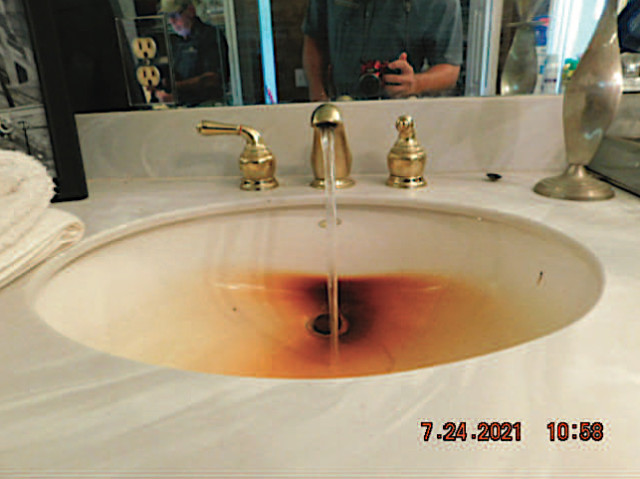 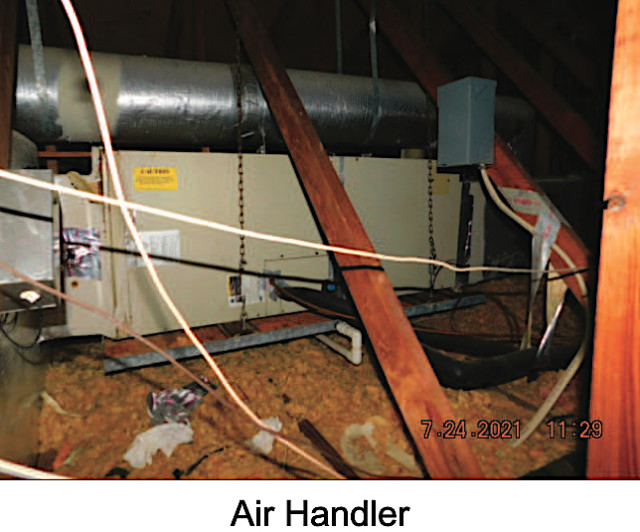 She then approached ‘hard lender’ Simon, who loaned her $279,000, which she blew on a failed trucking business 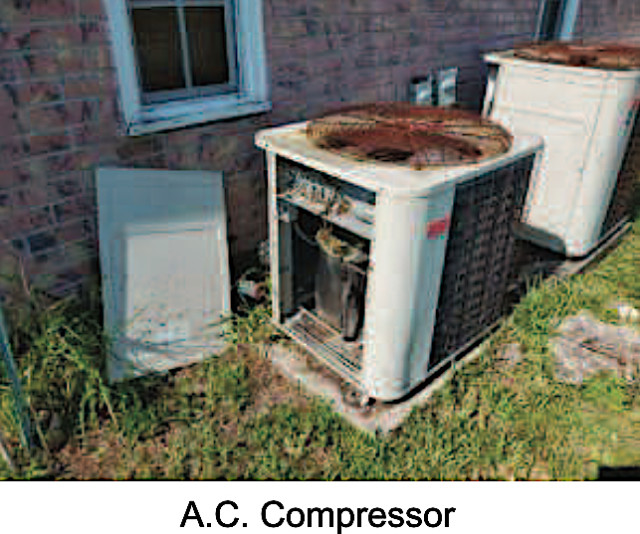 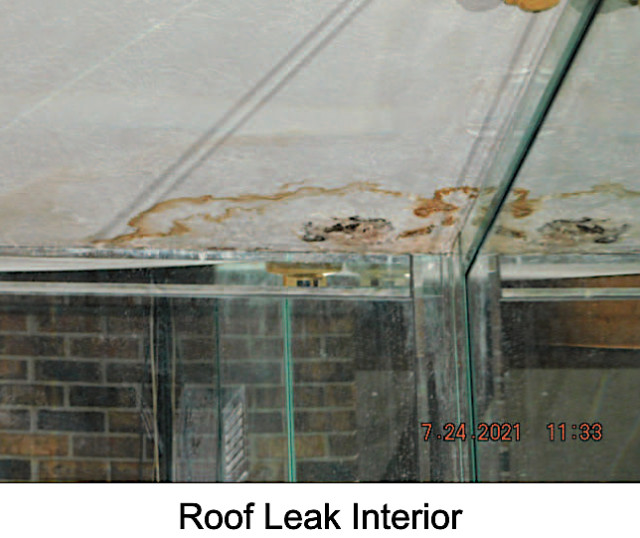 Now, Simon has claimed that Lakeisha does not have sufficient income to repay him and Richard is likely to lose the property 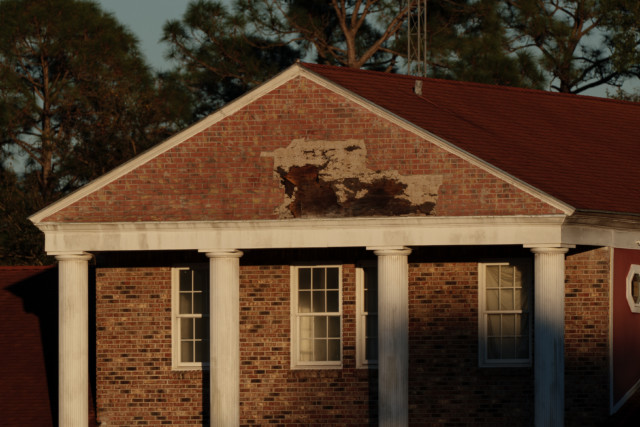 Damage on the exterior of Serena’s childhood home

In this article:childhoodhome, king, theproperty