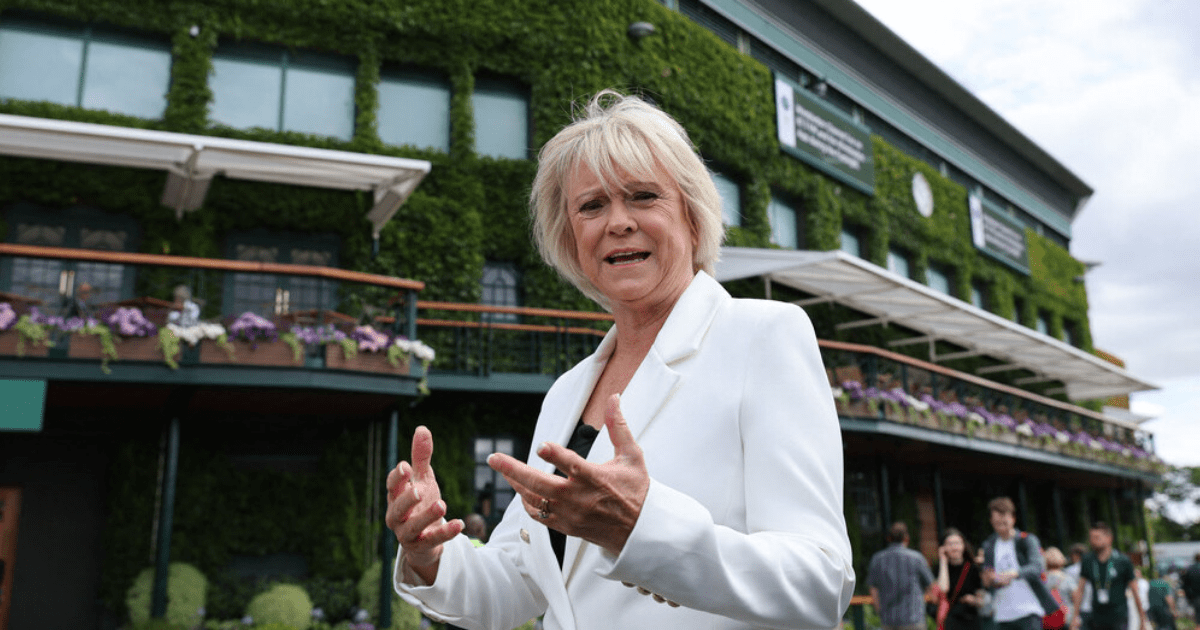 TV TENNIS presenter Sue Barker has begged Sir Cliff Richard to stop “harping on” about their fling — 40 years after he dumped her.

Sue, 66, revealed she asked the pop veteran, 81, to stop mentioning it in interviews.

Sue Barker and Sir Cliff Richard began dating in 1981, but ended the relationship after only a few months

She even made a formal request to his agent and manager.

Sue — who retired this year after three decades of fronting the BBC’s Wimbledon coverage — insisted that Sir Cliff has portrayed their relationship as more than it was.

In excerpts from her new autobiography, in yesterday’s Daily Mail, she said: “He continued to paint a picture of me waiting at the altar for him to say ‘yes’.

“Yet this relationship didn’t enter a universe where I was considering marriage to him.

“If someone had told me that my relationship with Cliff would last a few months but I’d still be hearing about it 40 years later, I wouldn’t have gone near him.

“Frankly, it looks silly now that he’s still talking about a relationship that was never really more than a friendship.”

Former player Sue has lifted the lid on her fling with tennis fan Sir Cliff in her autobiography, Calling The Shots, which is due out later this year.

She tells how he made contact with her when she won the Brighton International tournament in 1981.

They began dating but Sue said they were “bizarrely” hounded by photographers — hinting Sir Cliff may have been behind it.

In 1982, he got one of his pals to phone her to say he wanted to “cool it” — and their relationship was over.

They have remained pals, but Sue said Sir Cliff’s references to the romance are “not respectful” to her or her husband of 34 years, police detective Lance Tankard.

Did you miss our previous article…
https://www.sportingexcitement.com/tennis/who-is-matteo-berrettinis-girlfriend-ajla-tomljanovic-and-did-she-date-nick-kyrgios-3/