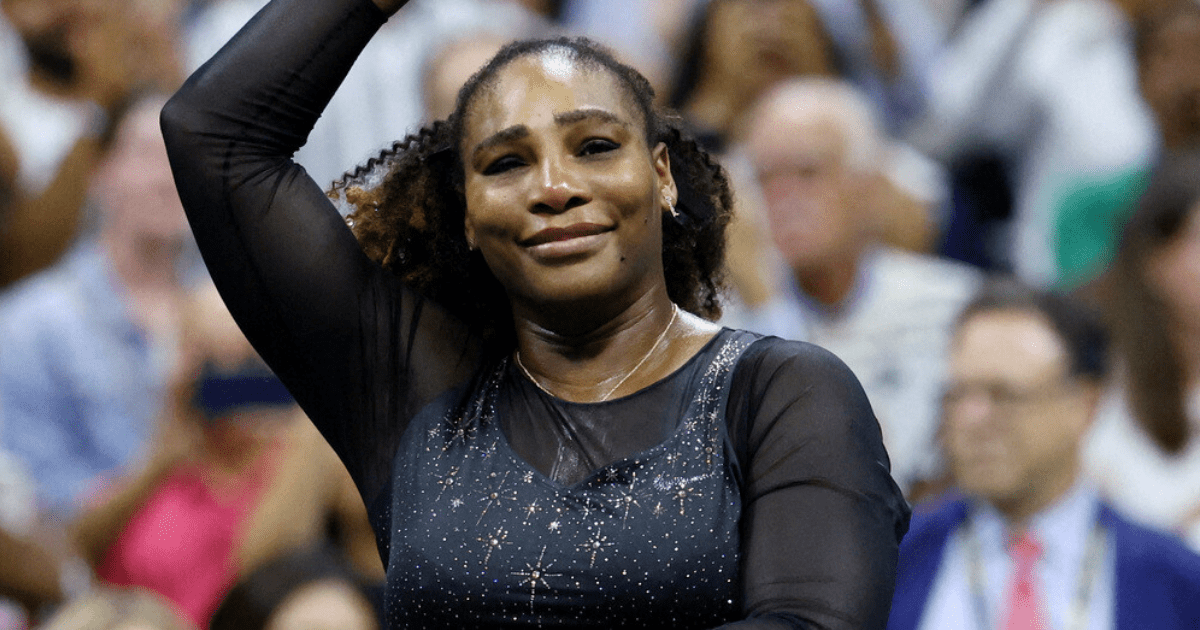 TENNIS legend Serena Williams has been hailed as the “greatest of all time” after she played her last match of her iconic career.

The 23-time grand slam champion burst into tears after she was beaten in the third round of the US Open, by Ajla Tomljanovic.

Michelle Obama and Tiger Woods were among those who congratulated Williams 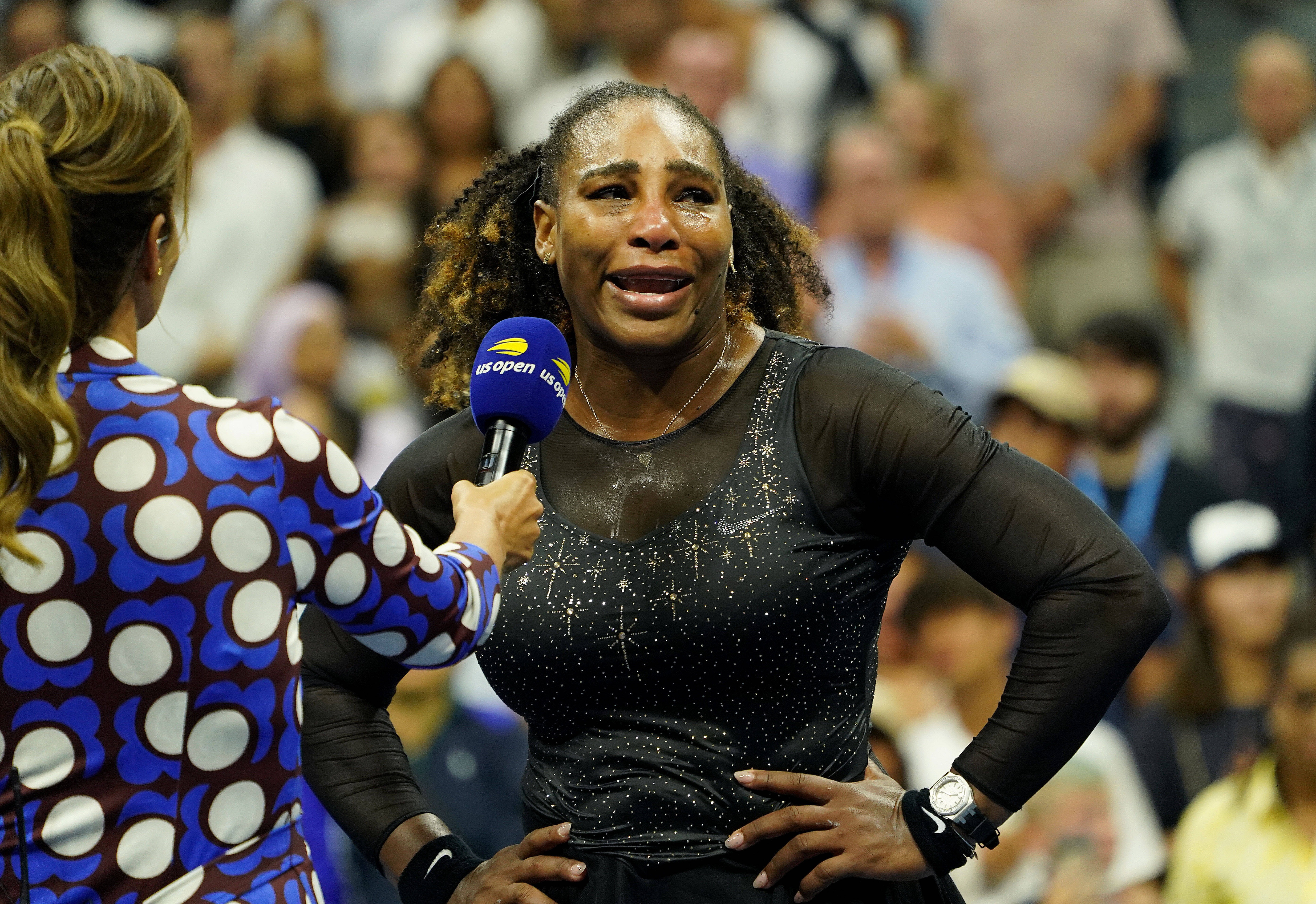 Obama said: “How lucky were we to be able to watch a young girl from Compton grow up to become one of the greatest athletes of all time.”

“I’m proud of you, my friend—and I can’t wait to see the lives you continue to transform with your talents.”

Golf legend Tiger Woods called Williams the greatest on and off the court and posted online and said: “Thank you for inspiring all of us to pursue our dreams. I love you little sis!”

Tennis icon Billie Jean King tweeted: “Her incredible career made its mark on tennis history. And yet her greatest contributions may be yet to come. Thank you, Your journey continues.”

The American superstar, 41, ended her illustrious career after her match on Saturday night, and thanked her family, including father Richard and mother Oracene, before breaking down in the center of Arthur Ashe stadium.

Speaking to fans inside the stadium she said: “Thank you Daddy, I know you’re watching. Thanks Mom. Oh my God.

“I just thank everyone that’s here, that’s been on my side, so many year, decades, oh my gosh literally decades.

“But it all started with my parents and they deserve everything so I’m really grateful for them.’

“I wouldn’t be Serena if it wasn’t [for] Venus, so, thank you, Venus. She’s the only reason that Serena Williams ever existed.”

Over her extraordinary 27-year-career Williams played more than 1,000 matches, and is only behind Margaret Court in the all-time grand slam champions list.

She added: “It’s been a fun ride, it’s been most incredible ride and journey I’ve ever been in my life.

Despite tearing up on the court, Williams insisted they were “happy tears.”

She joked about her retirement and said: “I’m literally playing my way into this and getting better. I should’ve started sooner this year!