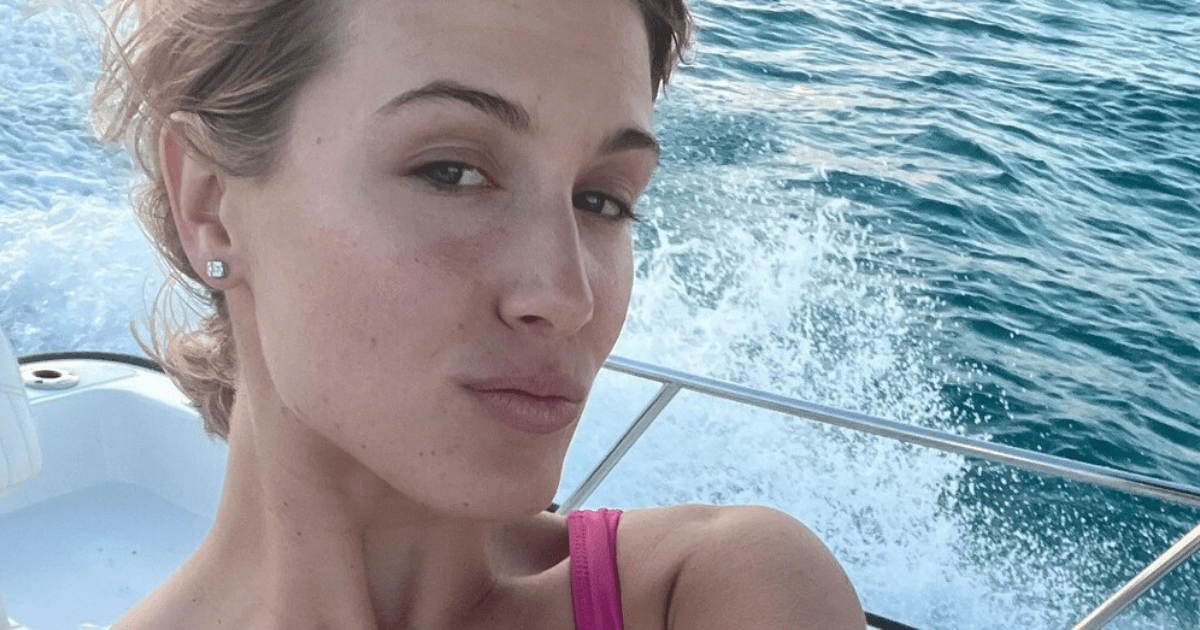 EUGENIE BOUCHARD has shared some glamourous snaps while on holiday.

The Canadian tennis star has been enjoying a holiday in the West Indies over the last few days.

Eugenie Bouchard posed for some pics on her Instagram

Genie shared the snap from her holiday in Turks and Caicos 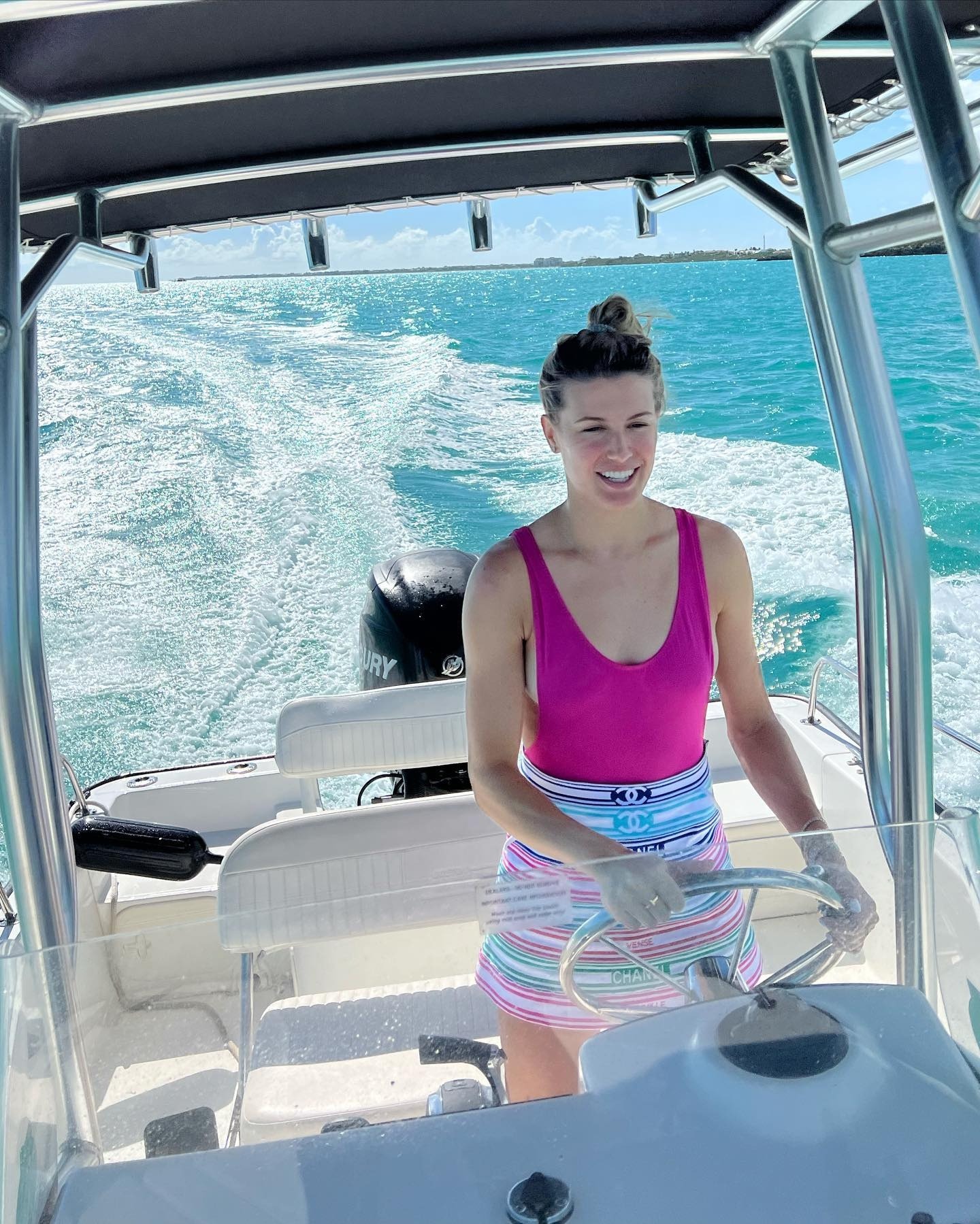 Genie became the captain during the photoshoot 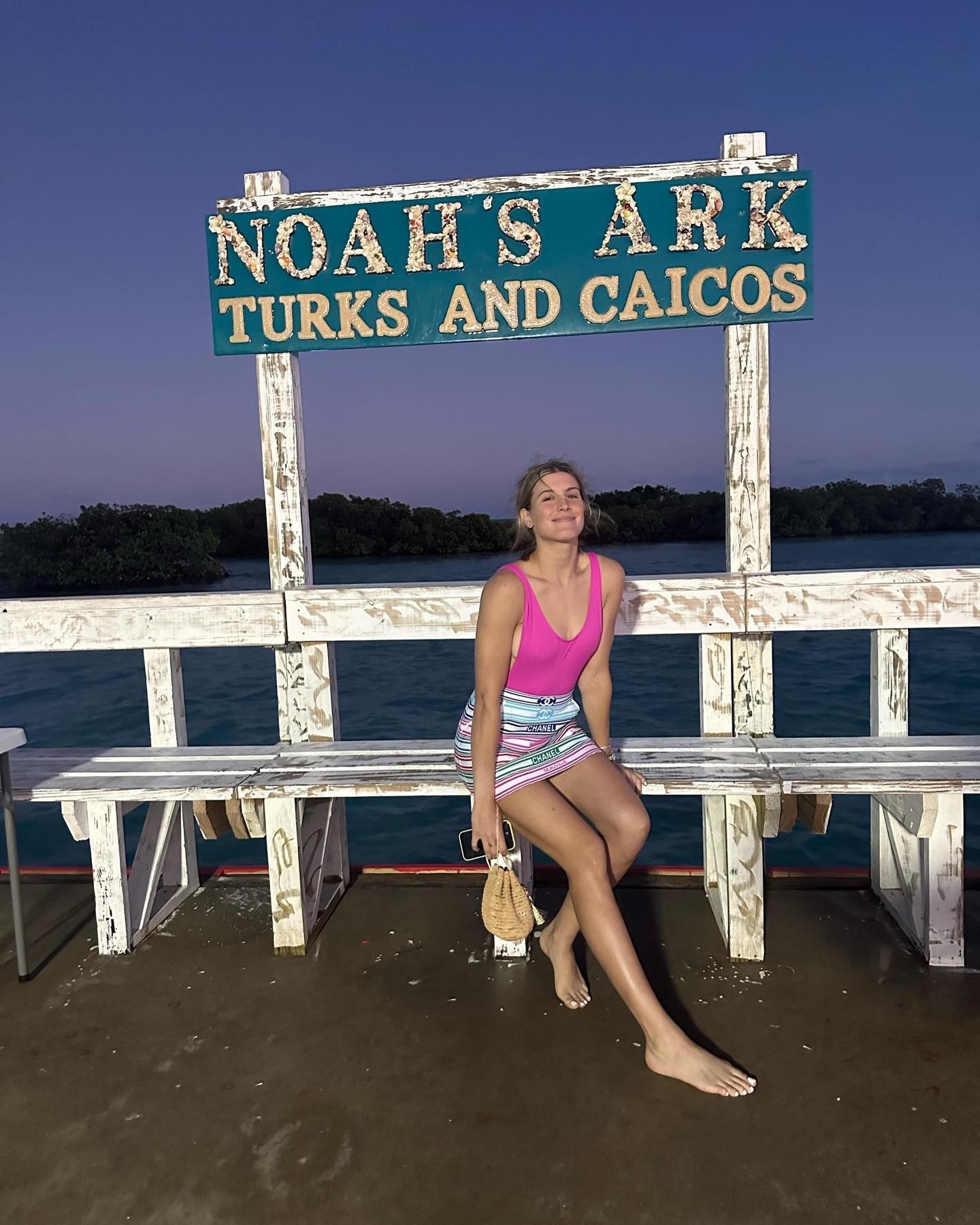 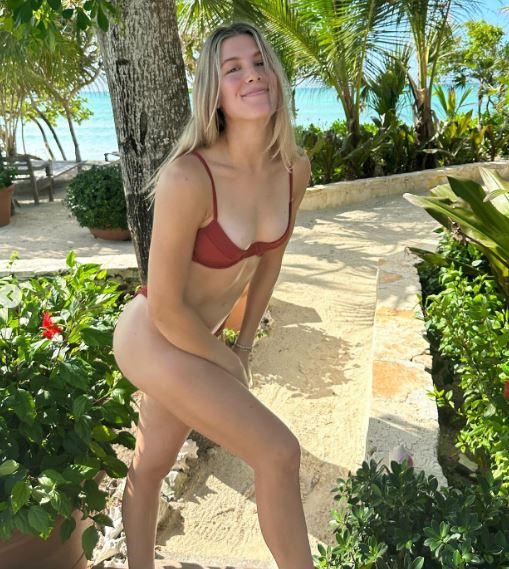 And the latest pics posted to her Instagram have left her fans mesmerised.

Genie posed in a swimsuit while on a boat.

In one of the pics she was situated behind the wheel of the boat donning the role of the captain.

Two more pics saw her dotted elsewhere around the vessel, while a fourth saw her on land sitting on a bench as the sun went down.

Genie has not enjoyed the best time on the court as she continues her recovery from a shoulder injury she sustained in 2021.

She recently spoke to the Golf Mostly podcast and revealed she could never date a fellow tennis player.

She said: “Well, I would say, definitely, I wouldn’t want to date someone in the tennis world because it would just be so much tennis, I feel like non-stop.

“On the one hand, they would probably relate with you more than anybody, but on the other hand, it’s like my friends. 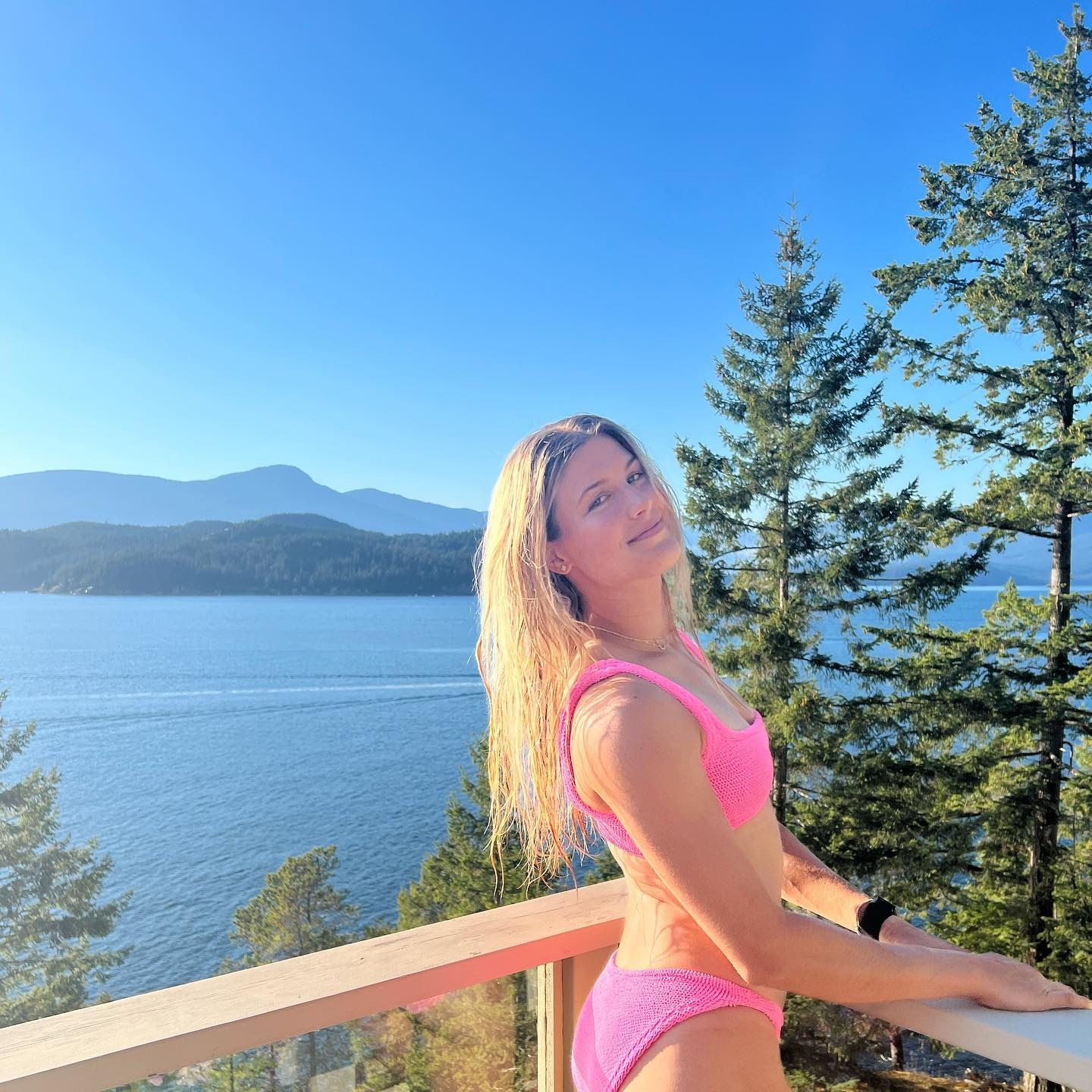 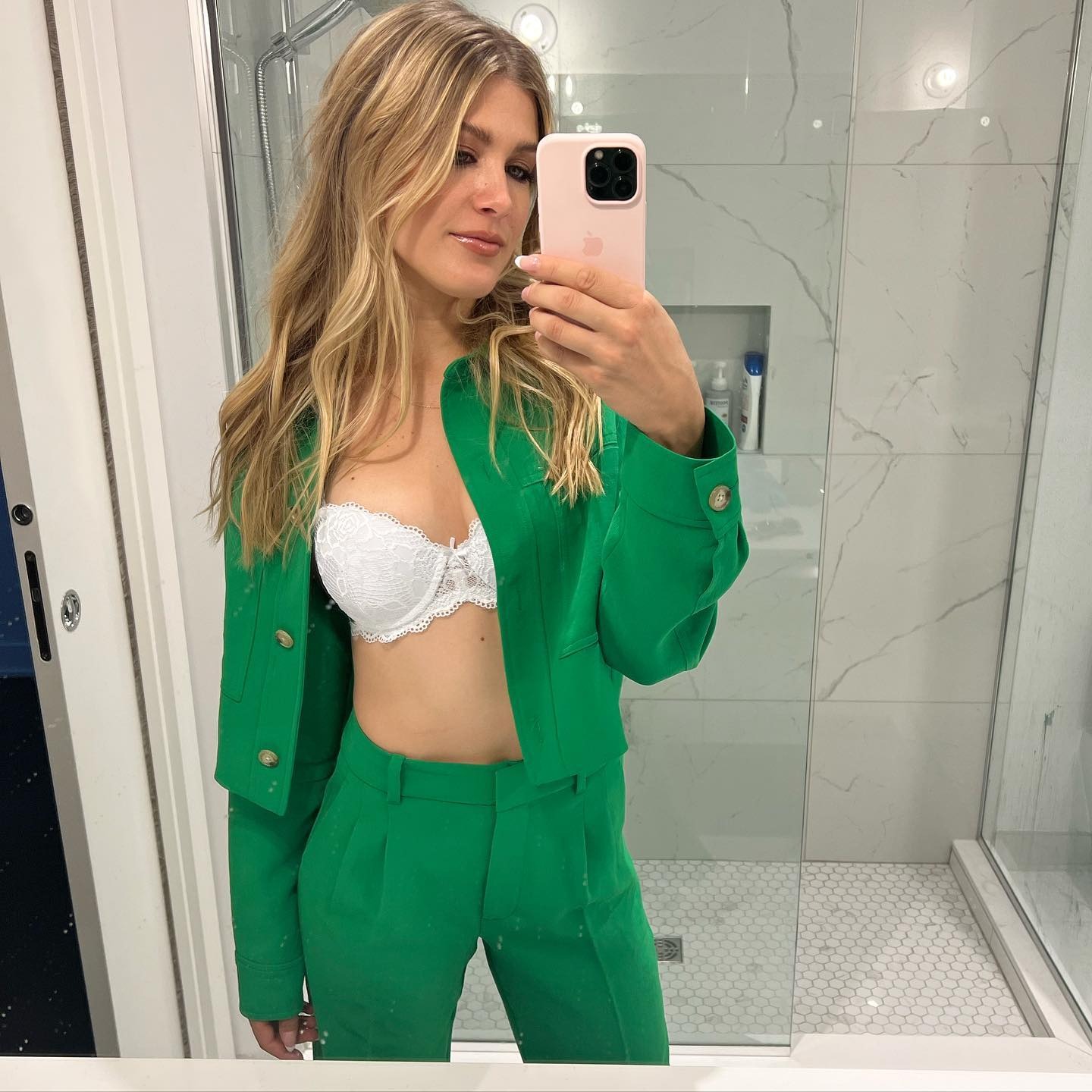 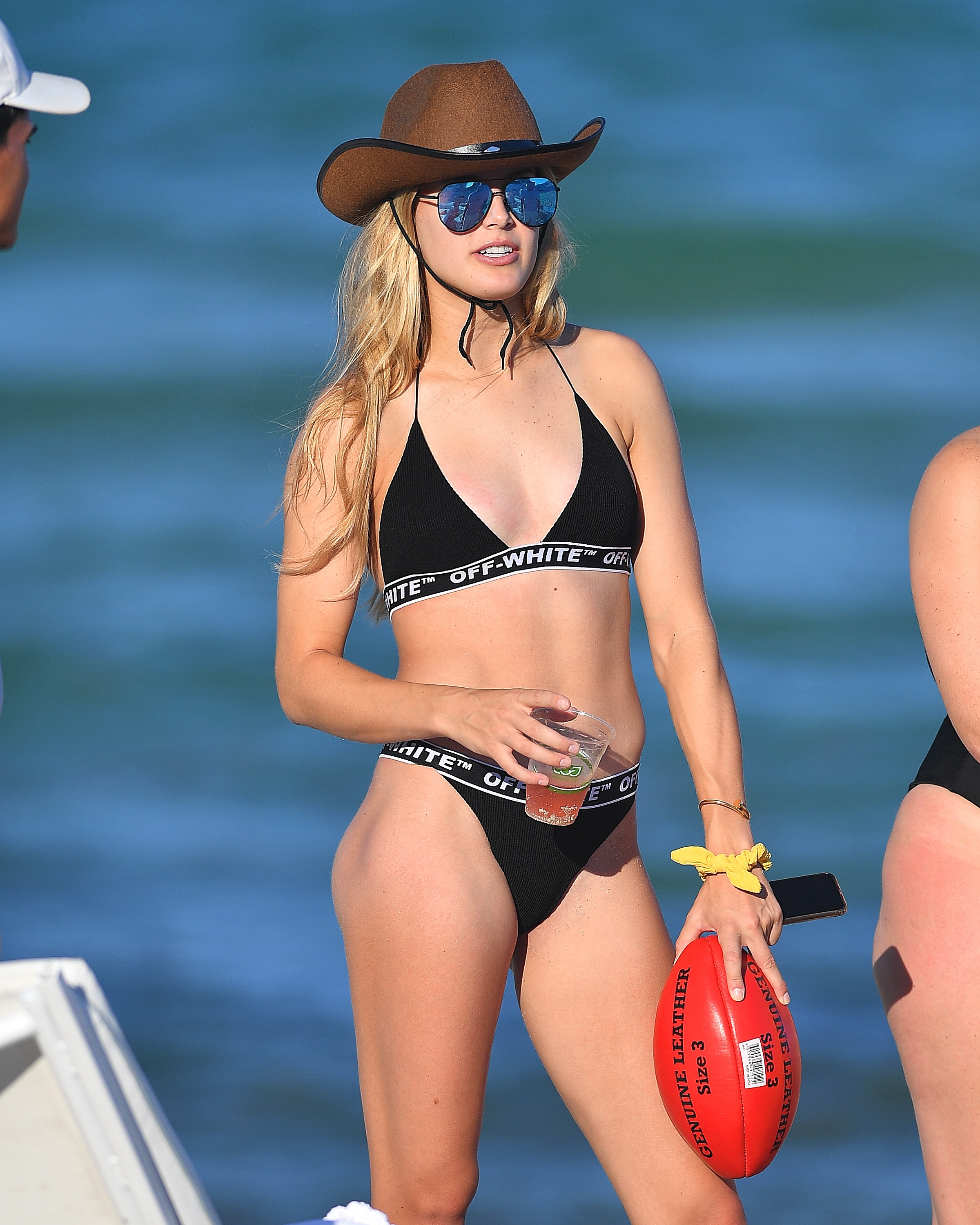 Advertisement. Scroll to continue reading.
In this article:eugeniebouchard, onholiday, swimsuit