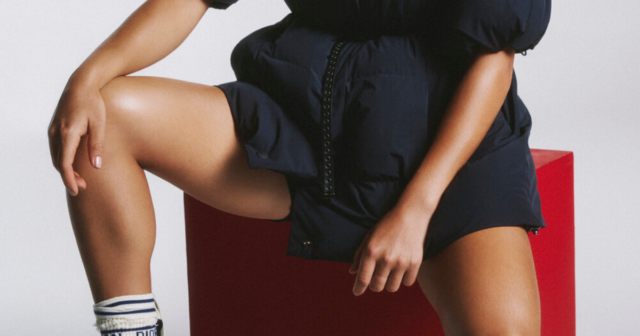 TENNIS ace Emma Raducanu is hoping to make shorts work of her opponents in the French Open.

The reigning US Open champion and British No1 is on the cover of Elle magazine, where she is interviewed by Marvel Eternals actress Gemma Chan, 39.

Raducanu is well acquainted with Sasnovich, having previously faced her at the Indian Wells Masters in October.

On that occasion, Raducanu was beaten 6-2, 6-4, so she will need to improve if she wants to advance any further in Paris.

Raducanu is relatively new to clay and is facing her first full season on the surface. 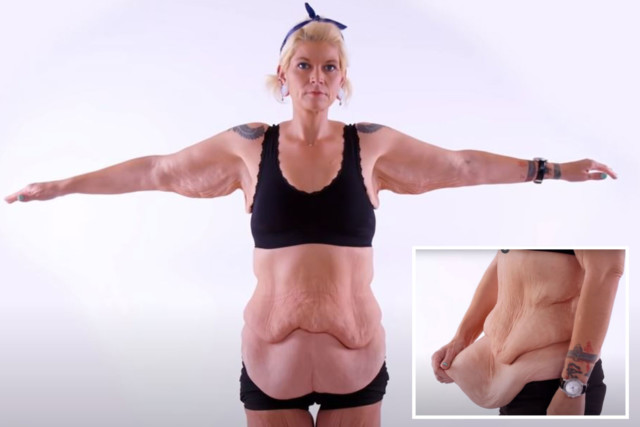 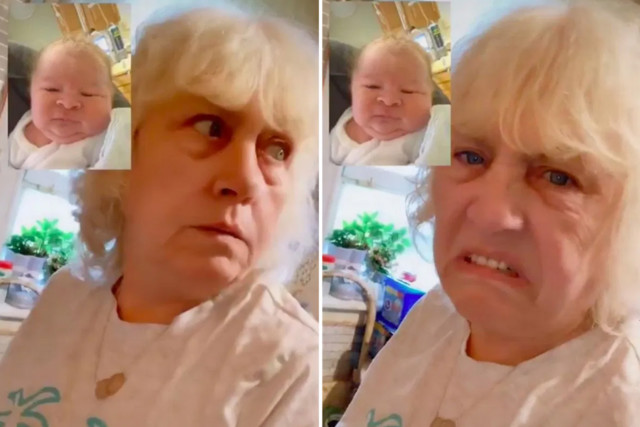 Prior to 2022, she last played on clay in the 2018 French Open Juniors, where she reached the second round.

July/August issue of Elle UK is on sale June 8. 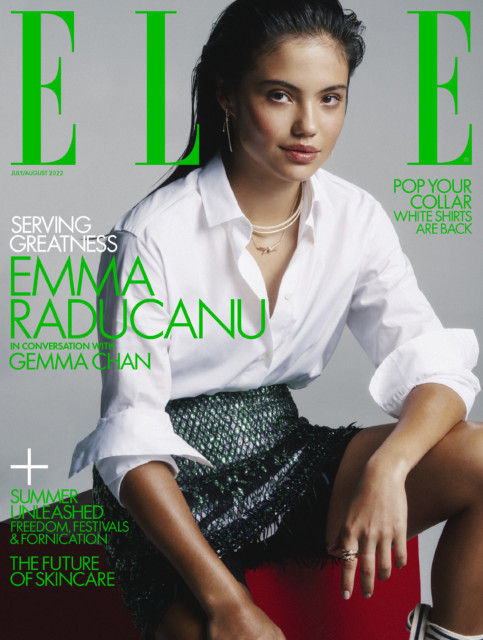 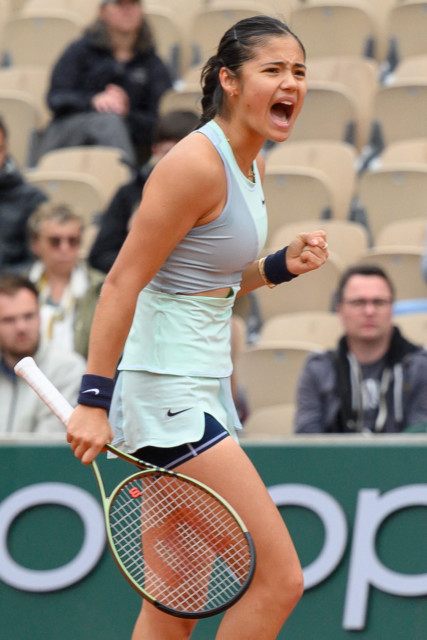 Emma, who is interviewed by Marvel Eternals actress Gemma Chan in the magazine, will be taking on Belarus’ Aliaksandra Sasnovichemma Chan