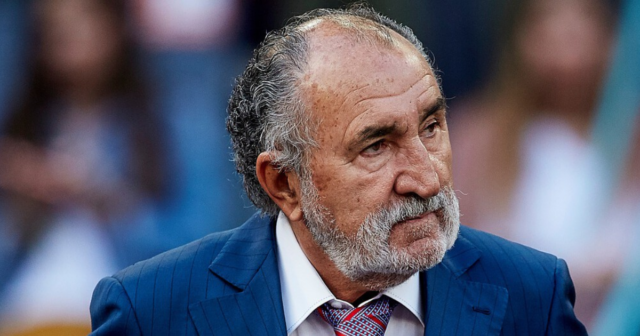 FORGET Roger Federer, Lionel Messi, and even Cristiano Ronaldo, it’s Ion Tiriac who is the most moneyed sports star around today. 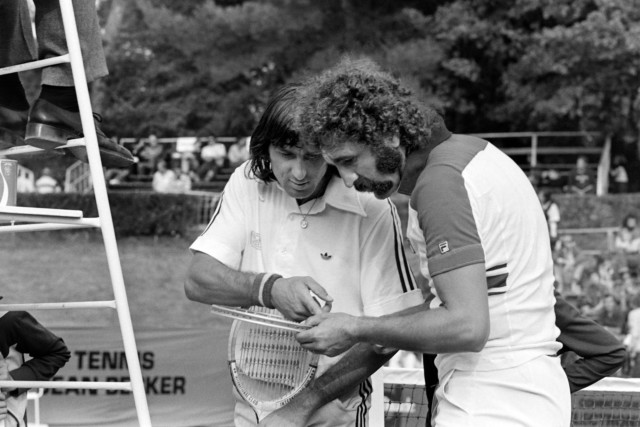 Here’s how Tiriac became the wealthiest sportsman in the world – worth an estimated FOUR TIMES more than Federer’s £330million, as well more than Lionel Messi (£310million) and Cristiano Ronaldo (£370million) combined. 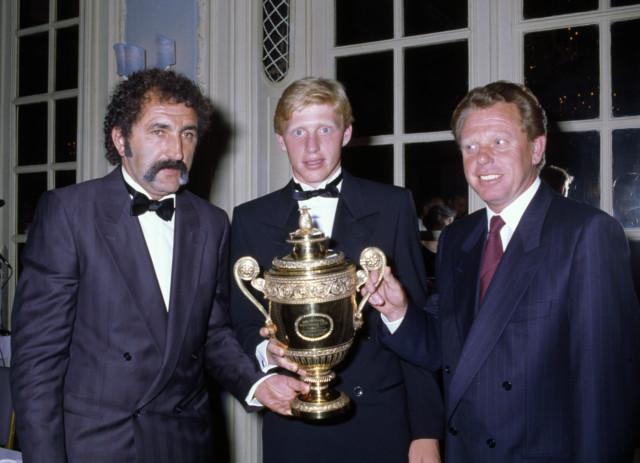 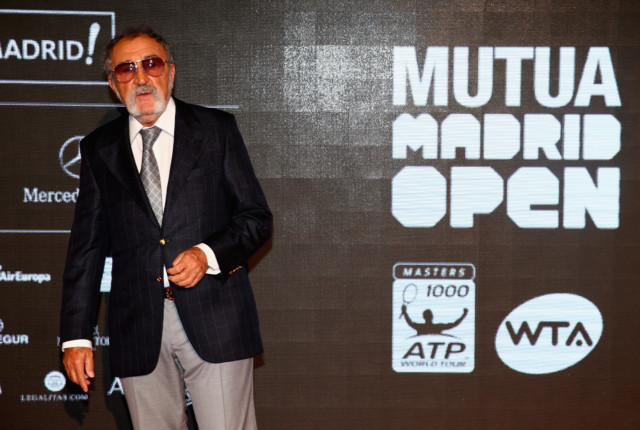 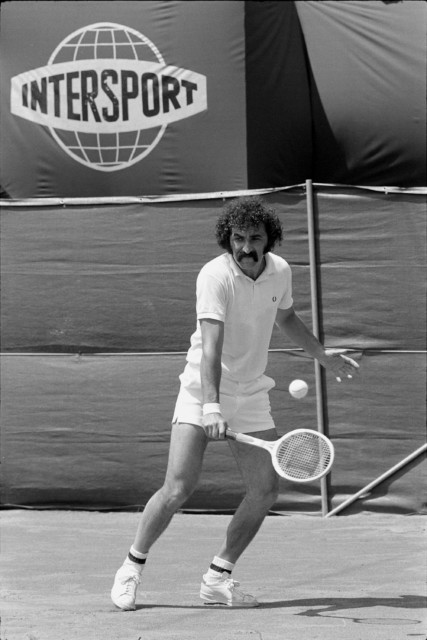 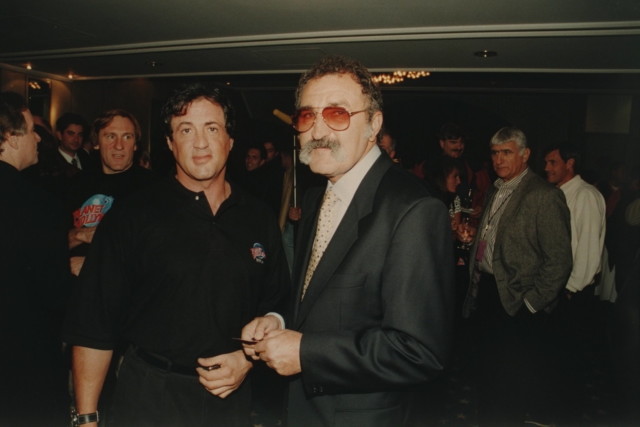 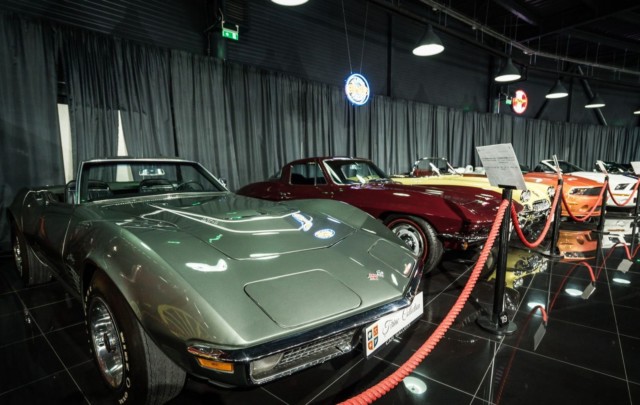 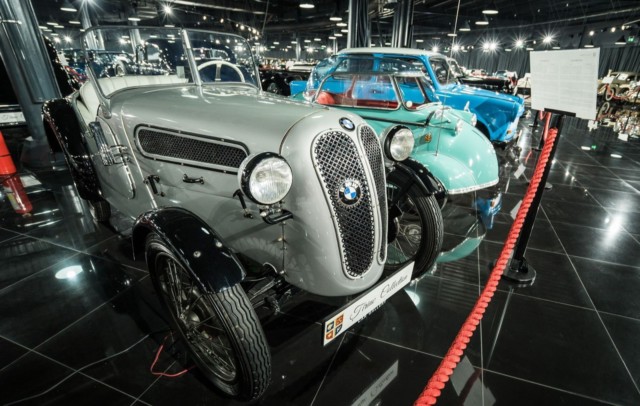 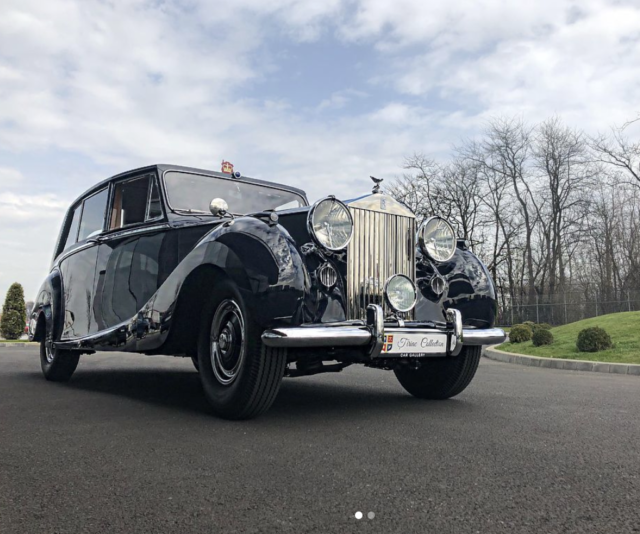 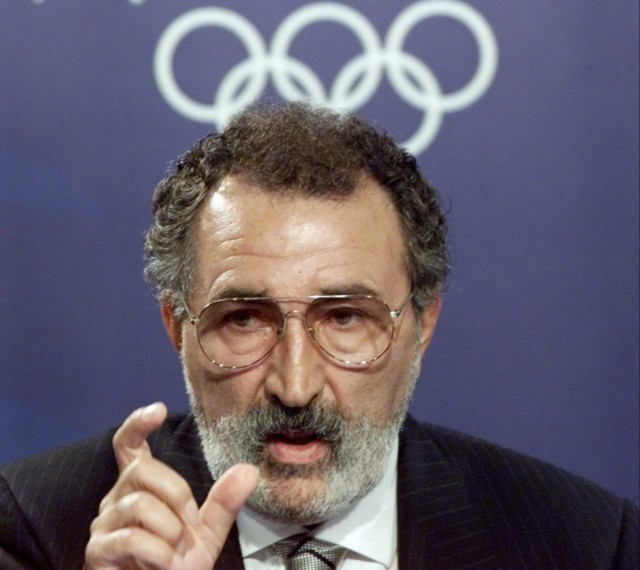 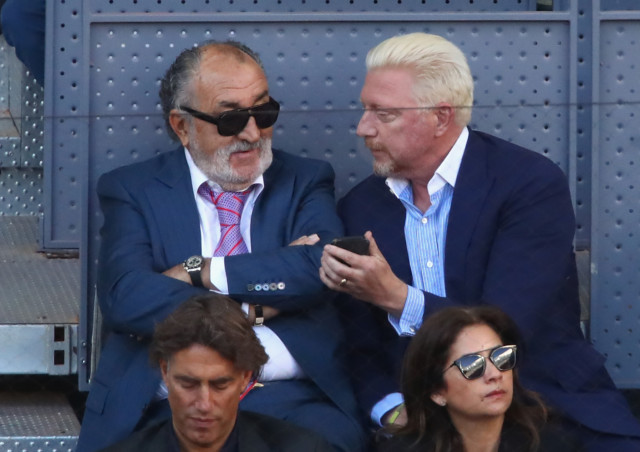 While Tiriac is still present in the world of tennis, often seen at the Madrid Open in the stands with pal Boris Becker

Did you miss our previous article…
https://www.sportingexcitement.com/tennis/watch-australian-open-2022-free-how-to-live-stream-the-action-from-melbourne-without-paying-a-penny

In this article:French Open, Roger Federer