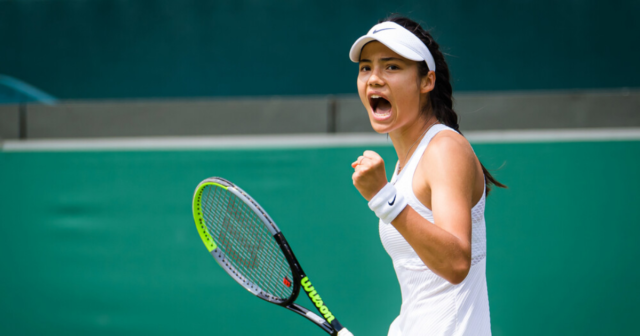 Emma Raducanu, 18, has grown close to singer HRVYHRVY, 22, has been swapping messages with Emma

And the pair have been exchanging messages ever since after striking up a flirty friendship.

A source revealed last night: “HRVY watched Emma play at Wimbledon and thought she was stunning, so he decided to get in touch with her.

“She was really flattered by the attention and they have been swapping messages.

“It’s very early days for them but they do seem to get on well. He is certainly very keen on her.”

Emma shot to fame earlier this month when she became the youngest British female to make it into the second week of Wimbledon since Christine Truman in 1959.

But she was forced to retire from her fourth round clash with Ajla Tomljanovic with breathing difficulties.

The pair follow each other on Instagram. Last week Emma posted a picture of herself sitting in a race car.

HRVY posted “So sick” underneath the shot with three clapping emojis. 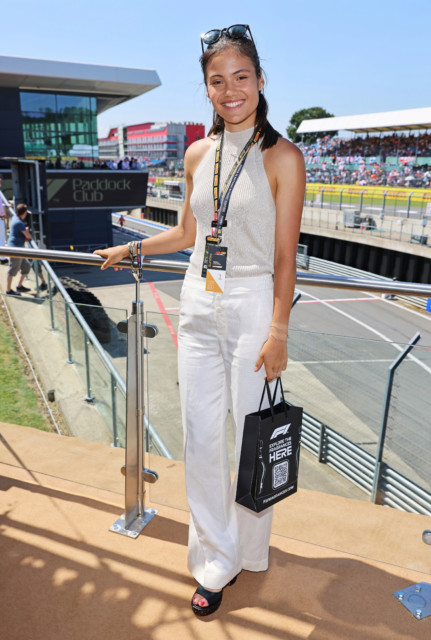 Emma Raducanu is said to be flattered by HRVY’s attention 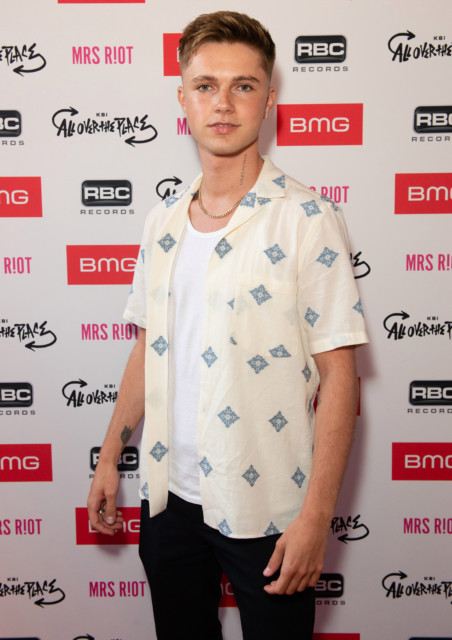 HRVY has taken a liking to Wimbledon star Emma

Did you miss our previous article…
https://www.sportingexcitement.com/tennis/tokyo-2020-andy-murray-thinks-naomi-osaka-lighting-olympic-cauldron-and-being-face-of-olympics-is-great-for-tennis