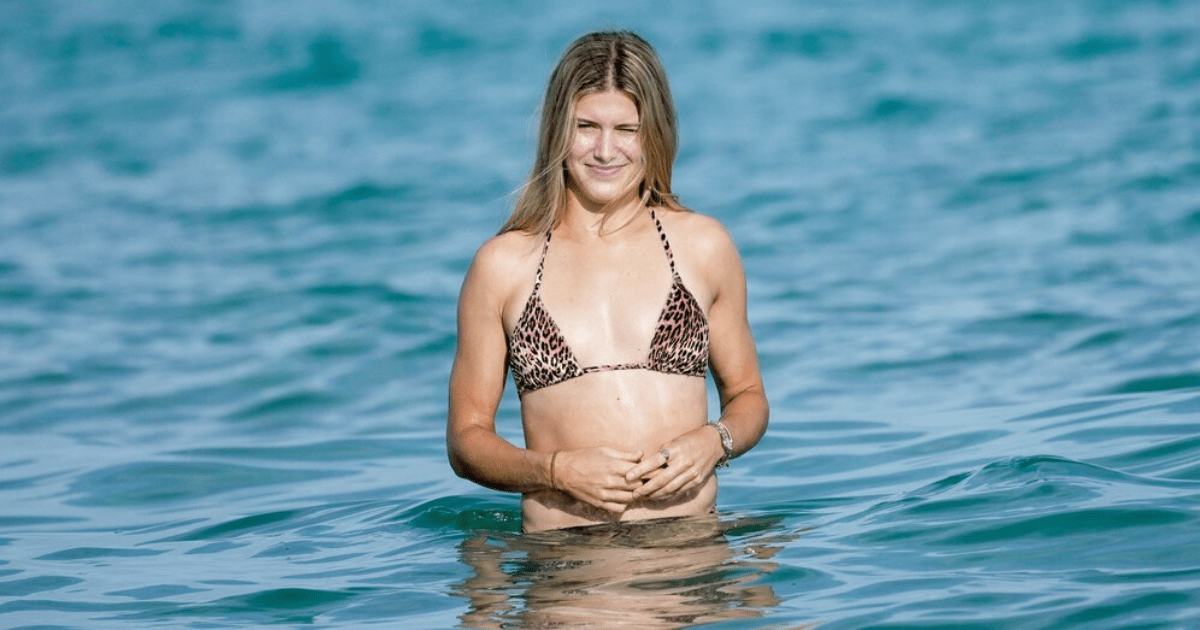 EUGENIE BOUCHARD has been spotted on a Miami beach following her Australian Open disappointment.

The Canadian, 28, failed to make it through the qualifiers in Melbourne after losing 3-6 6-1 4-6 to American Ashlyn Krueger on Monday.

Eugenie Bouchard was spotted on a Miami beach 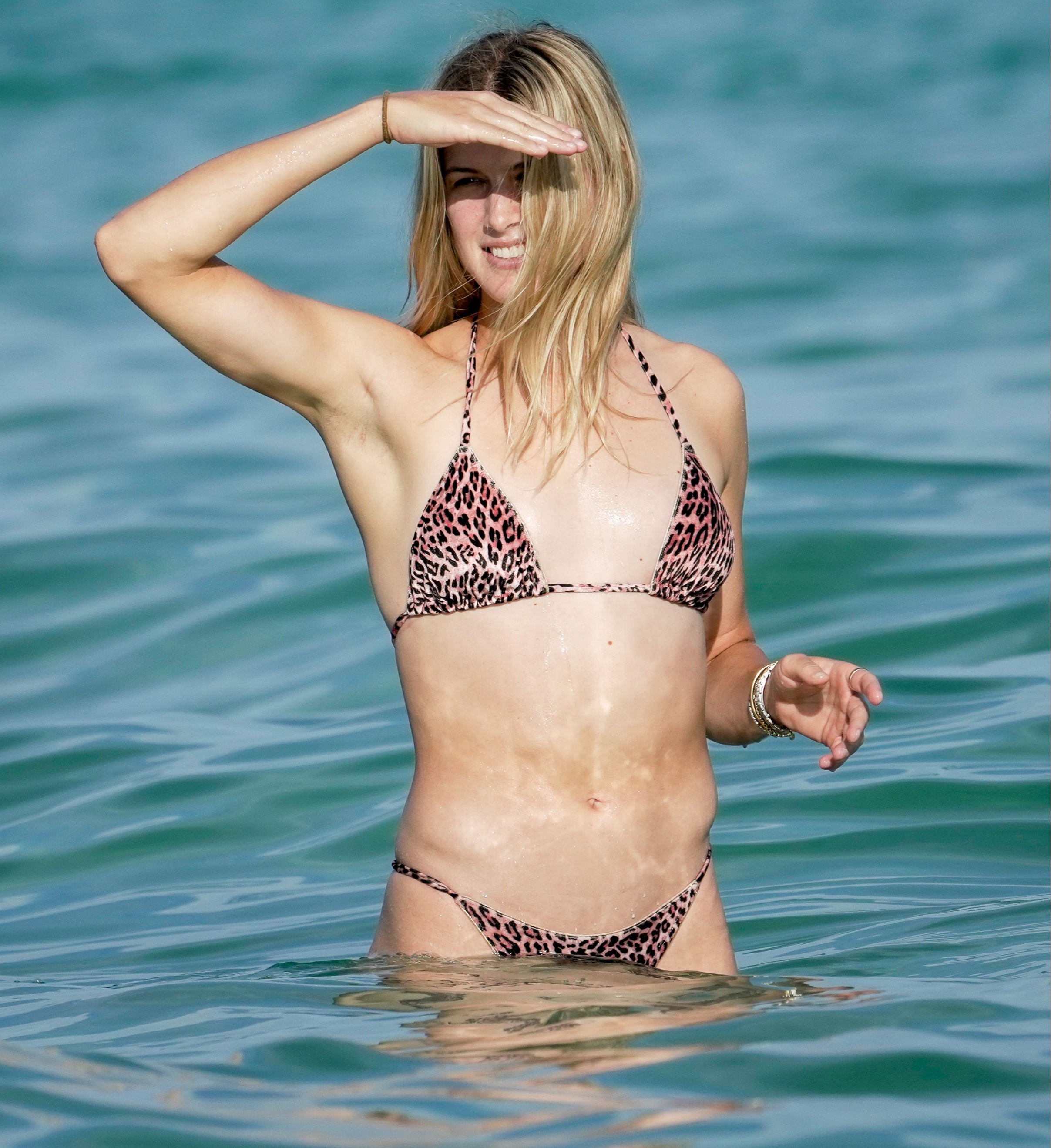 Bouchard failed to qualify for the Australian Open main draw 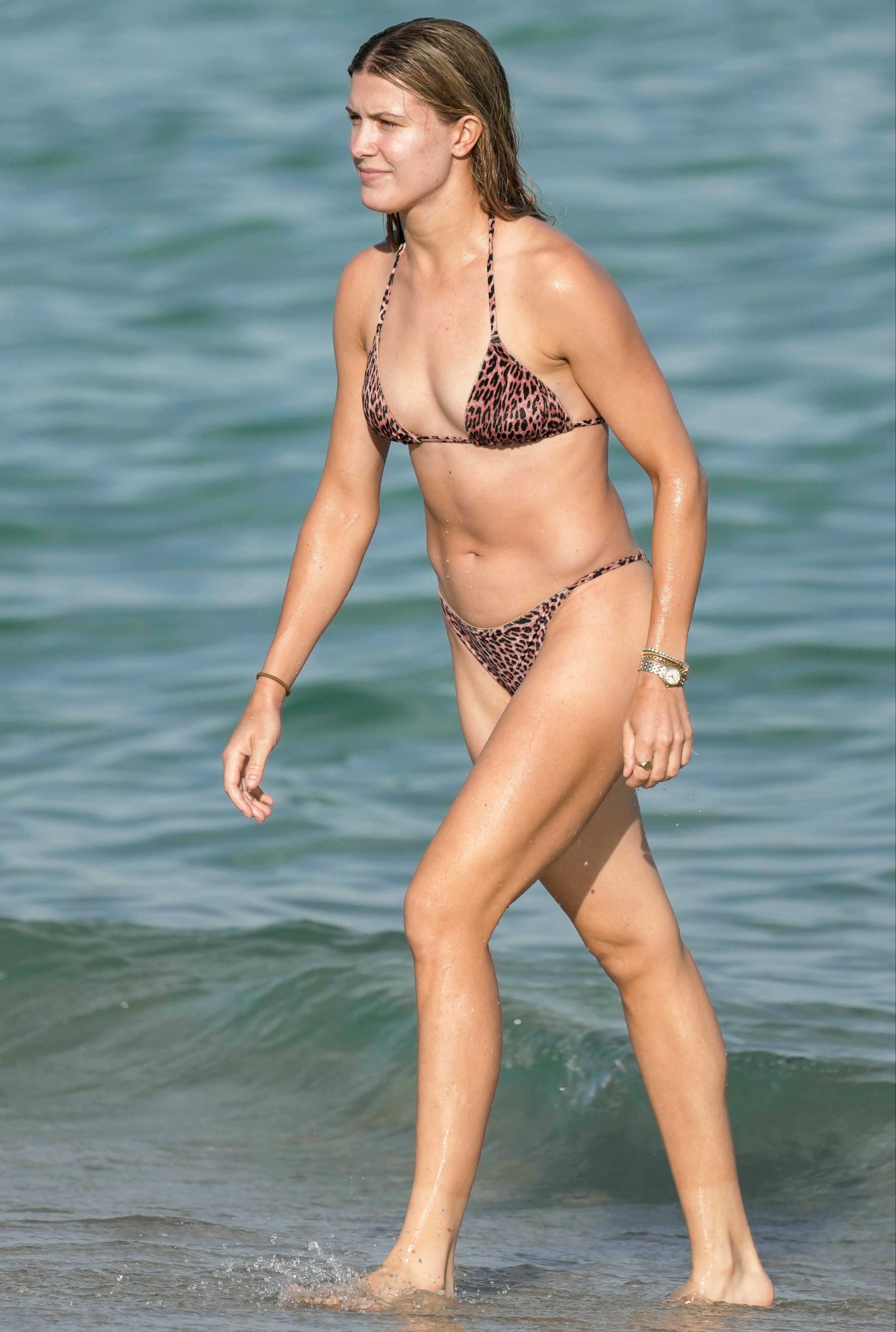 She was eliminated in the qualifiers in Melbourne 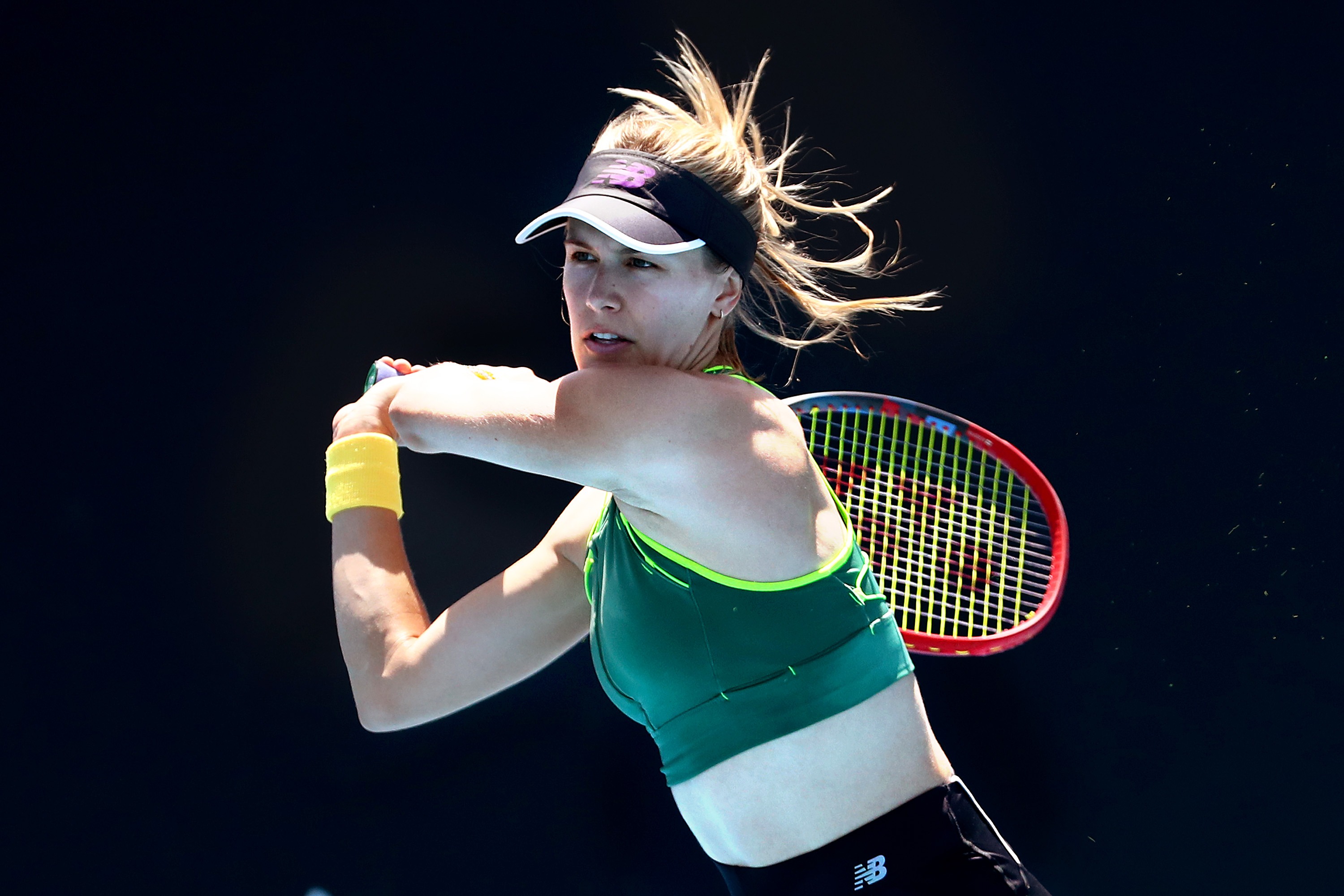 Bouchard is currently ranked outside the top 300

But she has now jetted off to America for some relaxing time in the sun.

Bouchard was snapped in a leopard bikini as she smiled in the fine weather.

Bouchard is currently ranked No327 in the world and has struggled with injury in the last year.

She was out of action from March 2021 until August of 2022 after having surgery on her injured shoulder.

Bouchard first came into prominence when she won the 2012 Wimbledon girls’ title.

By 2014, she had much hype surrounding her after getting to the semi-finals of the Australian Open and French Open and the final of Wimbledon.

She has one WTA singles title to her name – the Nuremberg Cup in 2014 – and has been a runner-up in seven other tournaments, the last of which came in 2021.

In 2017, things went downhill when she started suffering some poor form. 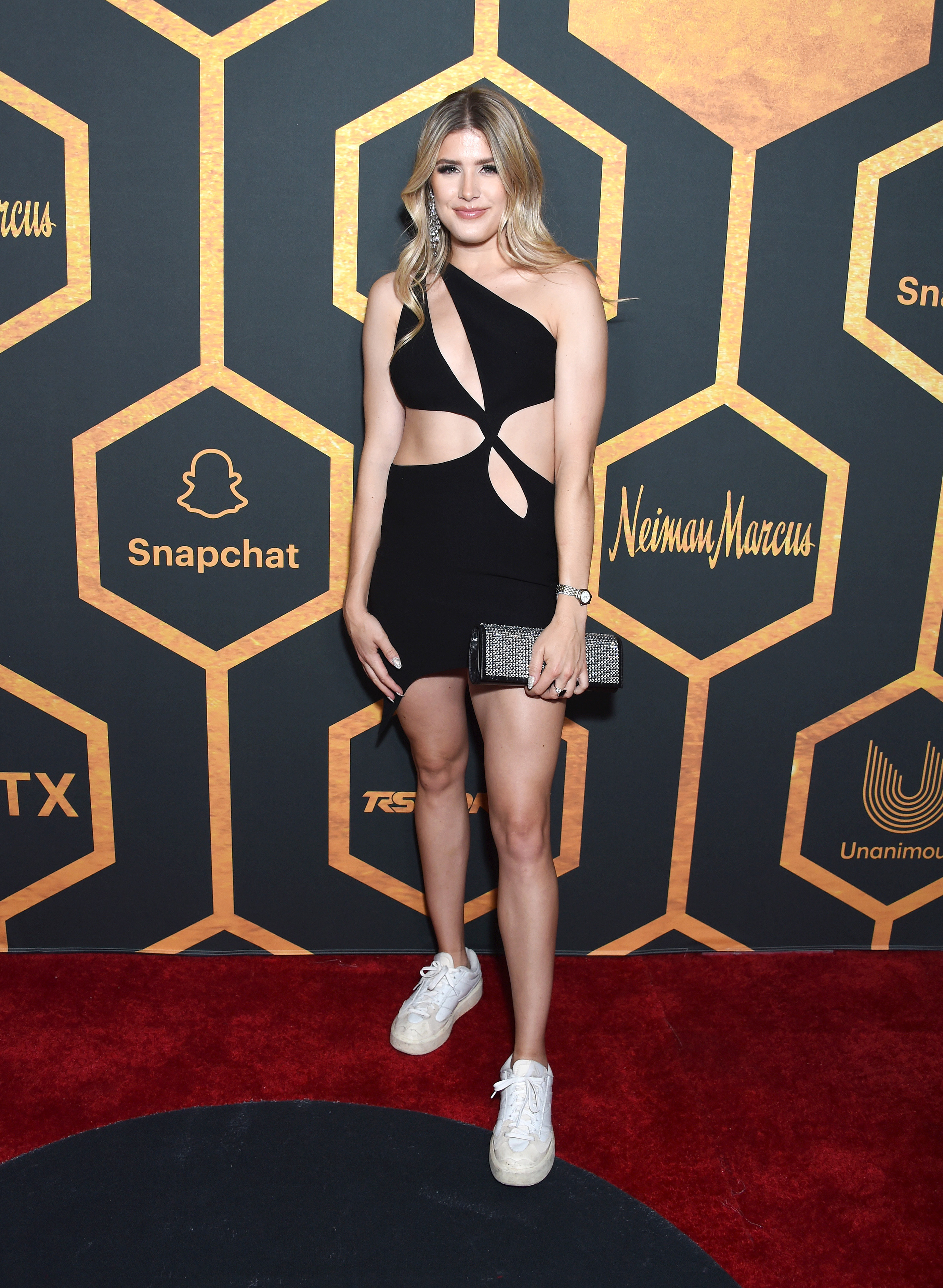 She has more than two million followers on Instagram

Beaten in straight sets by Aryna Sabalenka, she saw herself drop out of the WTA top 100.

In 2020, she reached her first WTA final in four years in the Istanbul Cup.

She lost to Patricia Maria Tig, but showed enough to suggest she was on the verge of a resurgence.

A year later, in Lyon, she found herself in yet another final but a shoulder surgery set her back.

Her comeback came in the Vancouver Open and she went on to celebrate several wins throughout the year. 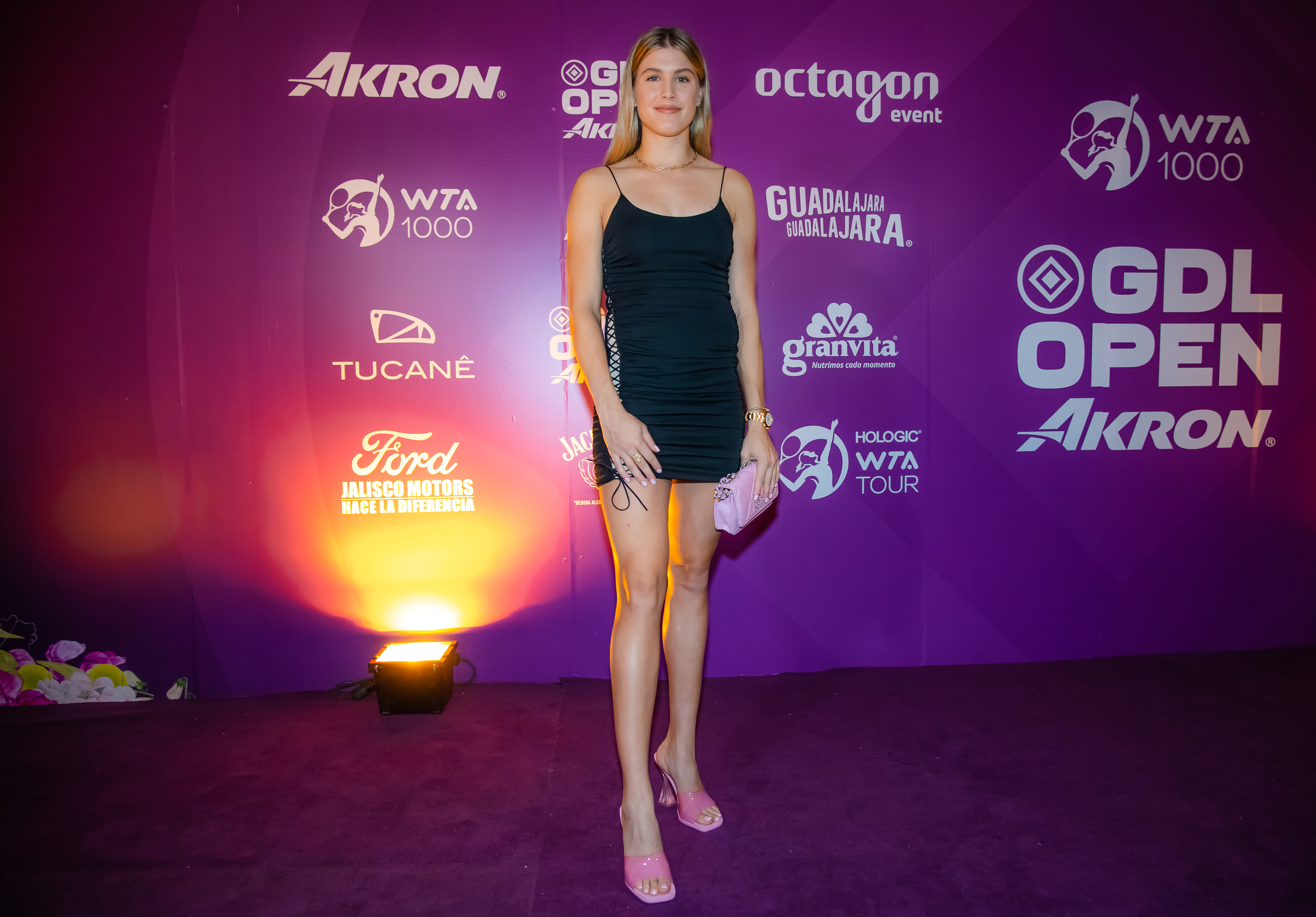