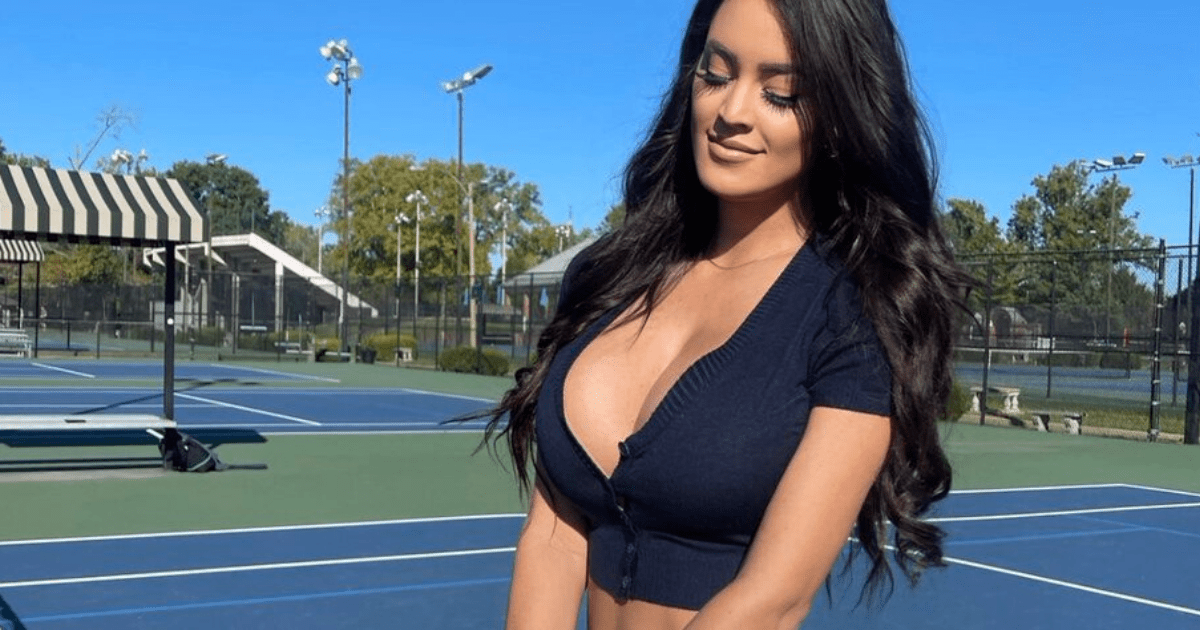 RACHEL STUHLMANN has sent fans into a frenzy with her latest snap.

The 26-year-old tennis influencer is aiming to become the sport’s answer to golf’s Paige Spiranac.

The tennis influencer has amassed a big following

Rachel was a D1 college athlete in tennis before turning to a career in journalism and modelling.

“I respect what Paige has done for the sport of golf so much!”

Rachel has so far gathered a following of over 177,000 people on Instagram, while she also posts snaps for her fans on Twitter.

Alongside a picture of herself on court holding her racquet and two balls, she wrote last week: “Happy Friday

Get out and play while the weather is still nice!”

Rachel worked at the US Open last month, interviewing a number of players at the Taste of Tennis event.

Asked by Maxim about her favourite stars, she said: “I’ve loved Rafael Nadal since I was little; growing up I used to have a poster of him on my wall!

“He’s the prime definition of a sportsman and champion.

“Andrey Rublev was always one of my favourite interviews. He’s honest, humble, and such a likeable guy! I also love his game style – his forehand is amazing.

“Reilly Opelka is a good friend of mine! I love how he has his own style and hobbies outside of tennis, like art and fashion. He’s also the sweetest guy!

“And everybody loves Ons Jabeur — she’s one of the most likable and fun players on tour!

“I’ve been in many of Ons’ press conferences in the past, but hadn’t met her in person until I was in the player’s lounge at Western & Southern Open a couple of weeks ago and she came up to me and gave me a hug which I thought was so sweet!” 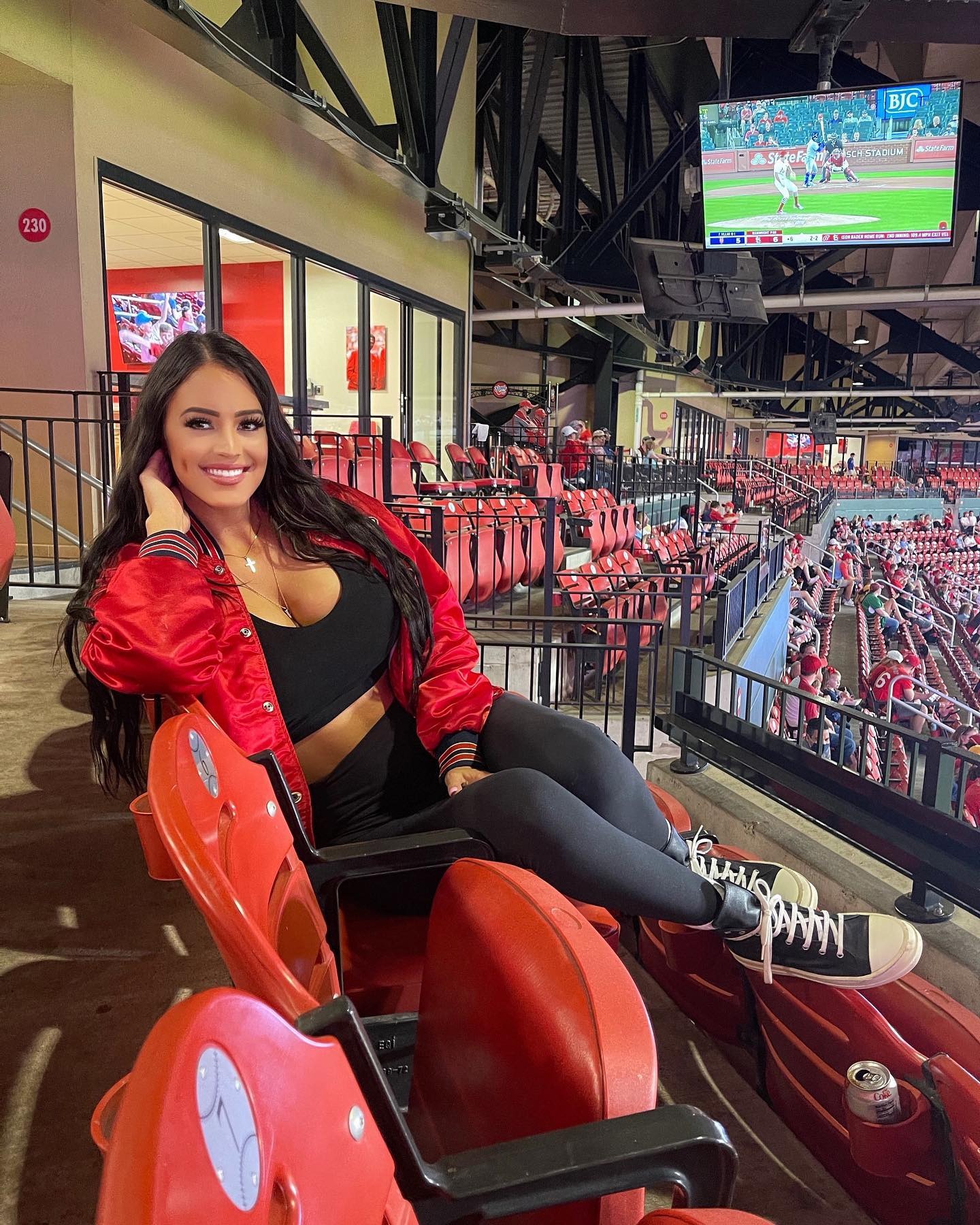 Rachel is a huge sports fan 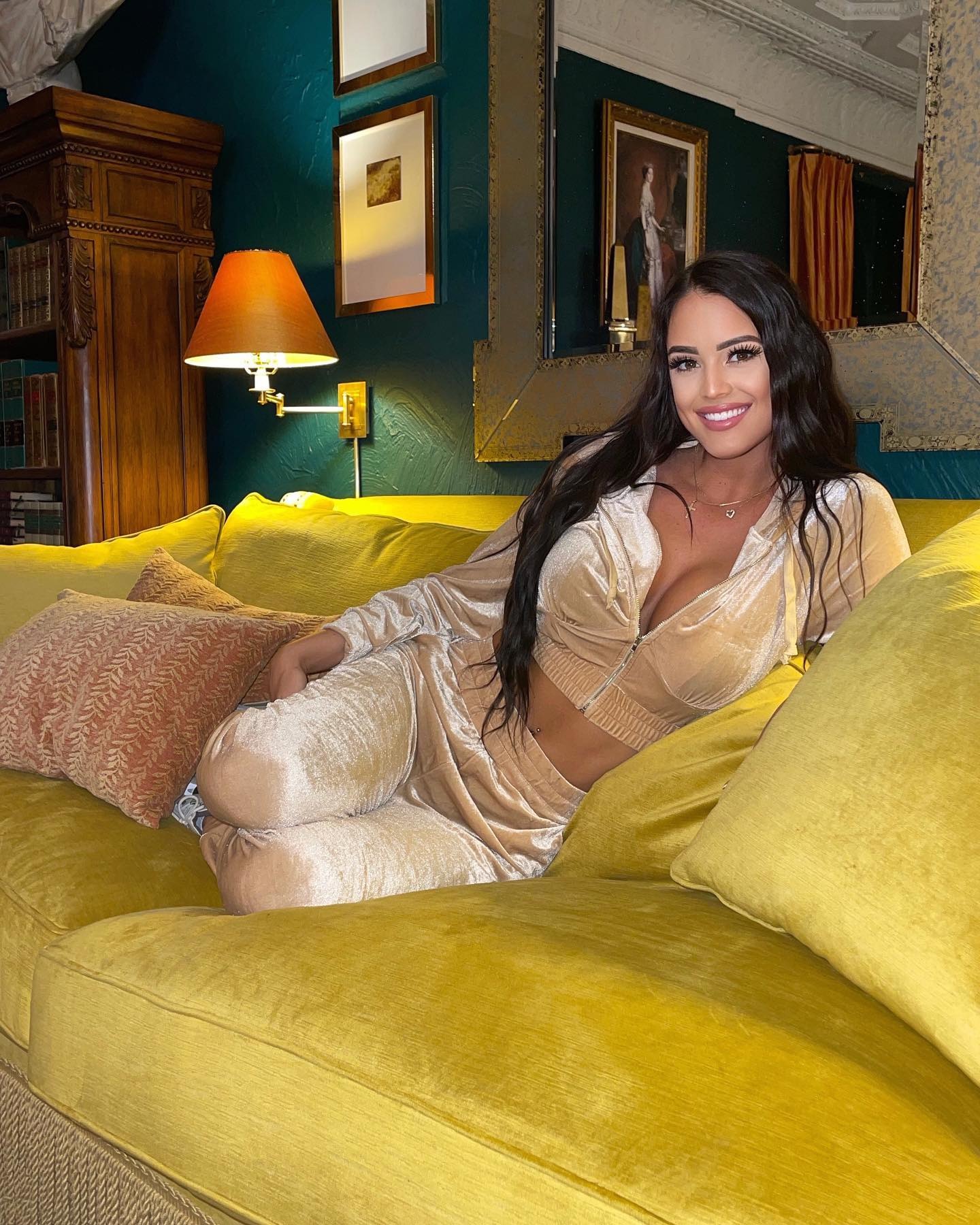 The 26-year-old has 177k Insta followers