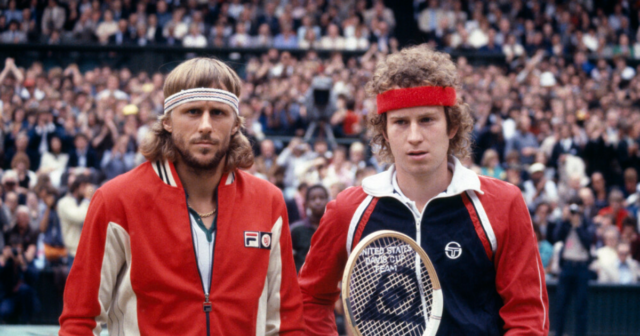 Bjorn Borg’s tennis battle with John McEnroe has been voted the best sporting rivalry of all time.

The two court stars played head-to-head 14 times between 1978 and 1981, competing in the biggest tennis tournaments around the world.

And a poll of 2,000 adults saw Cristiano Ronaldo versus Lionel Messi, and the England football team versus Germany land in second and third.

John McEnroe and Bjorn Borg just before the Men’s singles final at Wimbledon in 1981, their rivalry has been voted the best in sporting history

And three in 10 said a competitive element within TV or film is much more likely to drive their enthusiasm for it.

Nintendo, which commissioned the research, will be recreating one of the greatest fictional rivalries of all time, Harry Potter’s Gryffindor and Slytherin – according to 14 per cent of respondents – to compete head-to-head in a battle of fast thumbs and expert video gameplay. 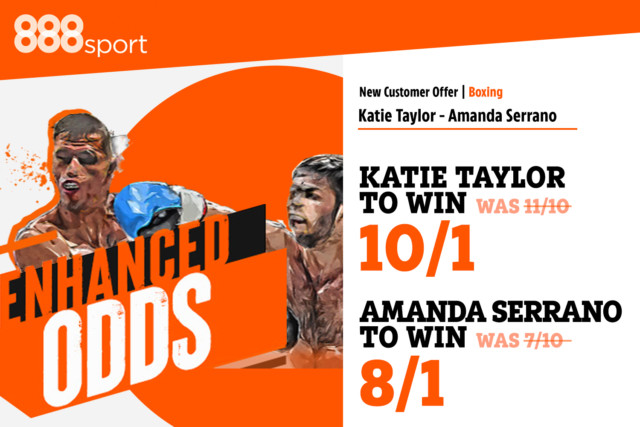 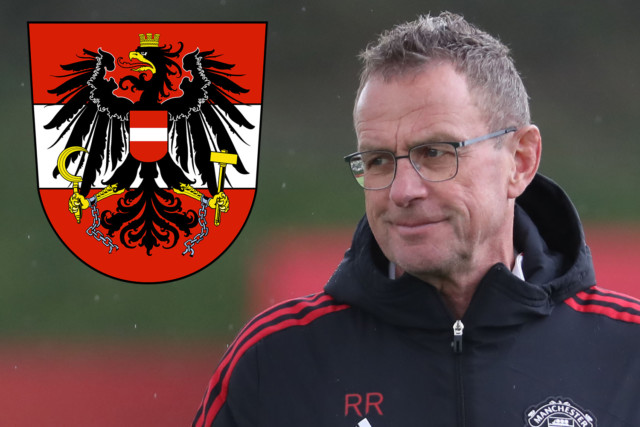 On-screen rivals Tom Felton and Matt Lewis battled it out in a series of sporting matches on Nintendo Switch Sports at London’s Westfield White City today.

The duo juked it out in front of a crowd of onlookers, which saw the cinematic rivals go toe-to-toe, reminiscent of their past on-screen fictional rivalry.

The study also found that many love to see a strong sporting rivalry play out with three in 10 saying it can make watching a sporting event more exciting.

But 46 per cent think football creates the best rivalries, followed by Formula One racing (23 per cent) and tennis (22.6 per cent). 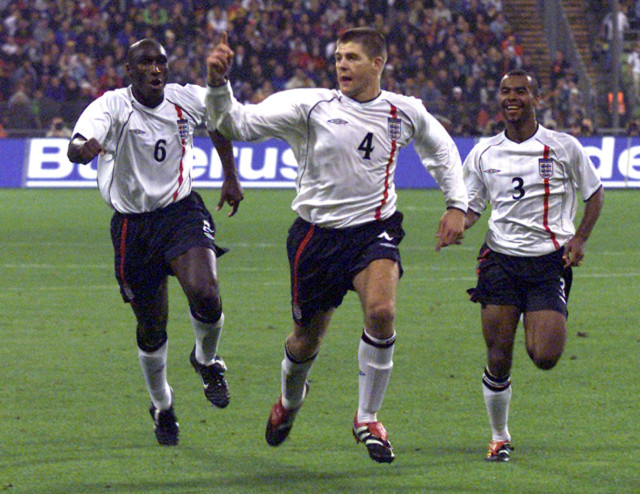 England’s football rivalry with Germany also made the list

While 32 per cent even find themselves getting emotionally invested in watching two sporting sides compete against one another, for one to come out victorious.

And nearly half (46 per cent) of those who enjoy the thrill of a celebrity spat will talk about the latest gossip with friends and family.

The study, conducted via OnePoll, also found more than four in 10 said some of the most amusing famous squabbles are those between close friends who have later made up.

Did you miss our previous article…
https://www.sportingexcitement.com/tennis/boris-becker-spotted-with-new-harrods-holdall-knowing-hes-facing-7-years-in-jail-for-failing-to-declare-assets/

Advertisement. Scroll to continue reading.
In this article:bjornborg, cristianoronaldo, theworld