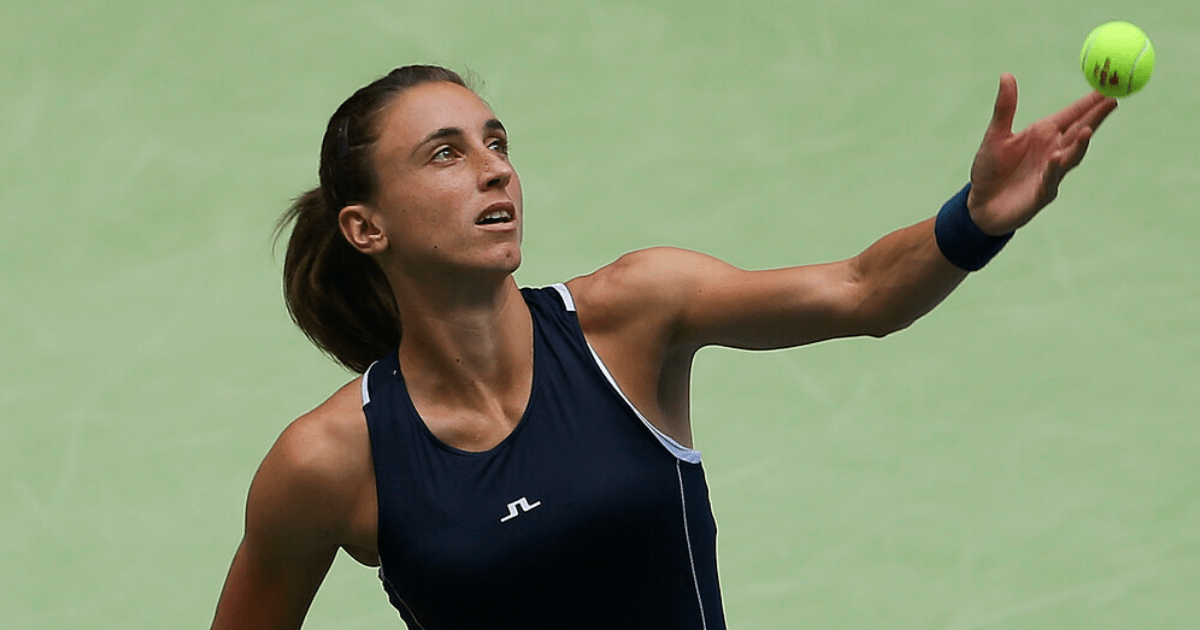 VICTORIA AZARENKA fears that vulnerable young female tennis players are being preyed upon by “manipulative” coaches.

The Belarussian – who is a member of the eight-person WTA Player Council – says the abuse of stars is happening “right and left on the Tour”.

It echoes comments made by tennis icon Pam Shriver who said in April that “abusive coaching relationships” are common within sport.

And last week Pierre Bouteyre – the ex-coach of French tennis ace Fiona Ferro – was charged with raping and sexually assaulting her when she was a teenager.

Bouteyre, 50, denies the claims, saying their relationship was “a true love story”.

Two-time Slam champion Azarenka, 33, said: “I see a lot in the women’s game, many coaches that make their players dependent on them.

“I think that’s very dangerous. It’s very manipulative too. I wish that kind of subject was talked about a little bit more.

“The job of the coach is to teach your player not to need you. I hope that young players really depend on themselves because it’s an individual sport.

“It’s a very sensitive subject because you won’t hear those stories unless players come out and tell those stories.

“It happens right and left on the Tour, which is unfortunate.

“Our job is to be better at safeguarding. As a player council, it’s almost the No.1 subject to us.

“Because we see those vulnerable young ladies that getting taken advantage of in different situations.

“If I had a daughter, I would have a question would she want to play tennis. That would be a very big concern in that way for me.

“I can only speak from my opinion. I don’t want to make factual things.

“But from my opinion I see that. I think some of the players that I talk to also speak about this situation.

“In the end of the day – the problem here is when somebody is winning, nobody’s going to go and say: ‘Okay, that’s the thing.’

“When the winning stops, it becomes dark and there is nobody to hold your hand. That is the moment where it’s not talked about.”