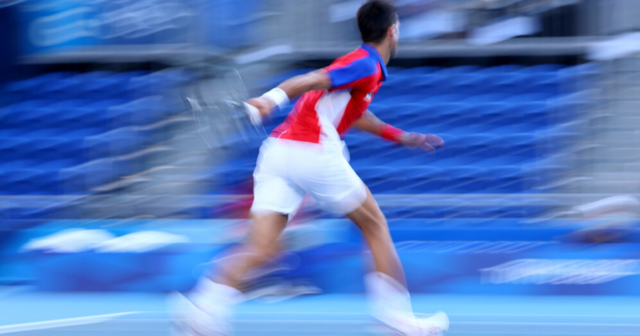 The World No.1 had his hopes of a Golden Slam shattered by youngster Alexander Zverev earlier this week, crashing out at the semi-final stage. 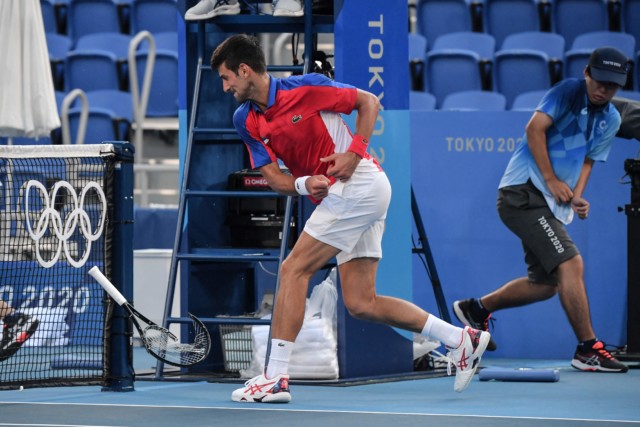