Who is Rafael Nadal’s wife Xisca Perello, when did Wimbledon ace get married and do they have children together? 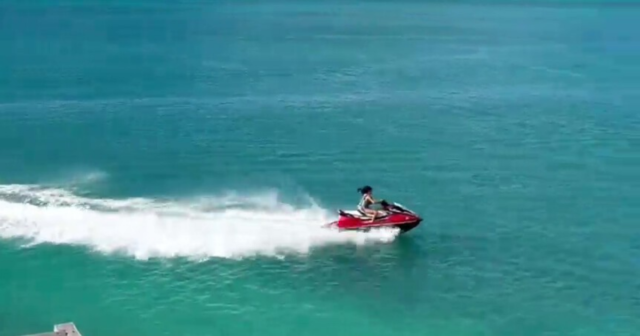 The 19-year-old’s phenomenal year saw her crowned as the US Open champion, while she has also reached No 19 in the world rankings.

Raducanu also reached the fourth round at Wimbledon in the summer on her Grand Slam debut.

In doing so, she became the youngest British woman to reach the last-16 in the Open Era.

And in September she created history by becoming the first qualifier to win a Grand Slam tournament in the Open Era after wowing at Flushing Meadows.

Raducanu is now relaxing on a well-earned break, with the teenager sharing a video of herself on a jet ski.

Uploading the clip to her 2.1 million Instagram followers, Raducanu can be seen whizzing around on the sea.

Captioning the post, she said: “It’s meee!! Came a novice but am leaving addicted.”

Speaking earlier this month, Raducanu revealed she hadn’t been on vacation since 2014.

She remarked: “It’s my birthday soon and it’s the end of the season.

“I haven’t been on holiday for seven years. So it will be nice to have the opportunity to go somewhere.

“The last time was a long weekend to Switzerland with my parents. I’m hoping to make it longer than that.”

Raducanu added: “I’ll want to switch off completely to be honest. I have watched and been around a lot of tennis for the second half of this year.

“I will switch off and when I am back in pre-season I will be super hungry and motivated to do better.”

Retired American star Andy Roddick has challenged Raducanu to be consistent in 2022 after breaking into the top 20.

He told the Tennis Channel: “What she did at the US open was unbelievable, but it was largely without expectation of ‘hey, if you win this final it’s bad for you’. 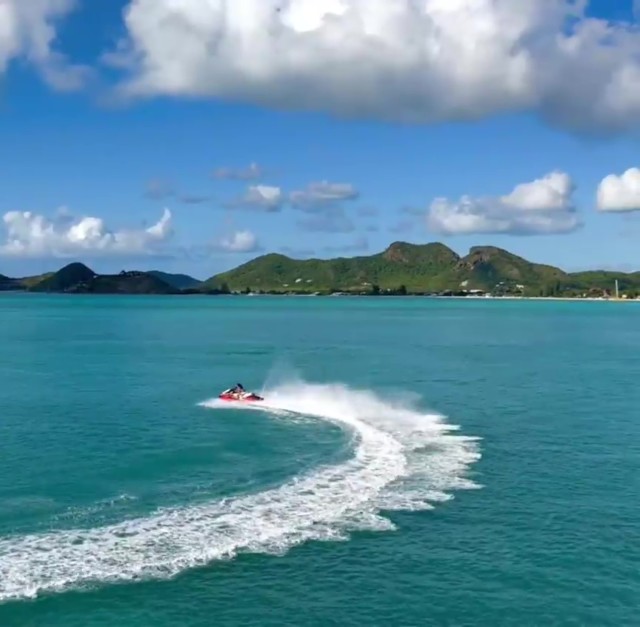 Raducanu posted footage of her on the jet ski to her 2.1 million Instagram followers

“It was all gravy from the third round on for Emma Raducanu, take nothing away from her, but is a different type of pressure set now.

“What I want to see is those consistent weeks where she is winning three matches, or winning four matches every week, that would be the next benchmark if I’m on her team.

“Let’s get this consistency dialed in, so that our baseline is top 20 in the world and our upper echelon is what you did at the US Open which we all saw and were amazed by.”