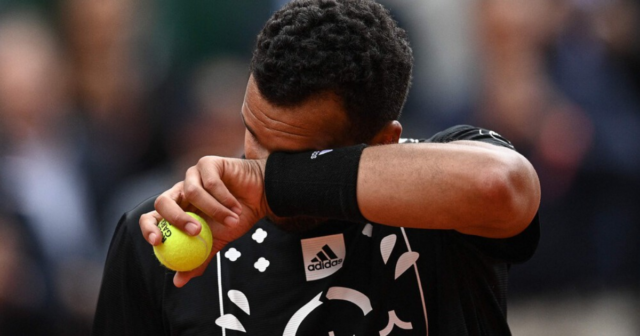 RETIRING Jo-Wilfried Tsonga burst into tears in front of an avid French Open crowd BEFORE losing the final match of his career.

The Frenchman was the darling of Court Philippe-Chatrier even though he was defeated 6-7 7-6 6-2 7-6 in the first round at Roland Garros by Norwegian party-pooper Casper Ruud. 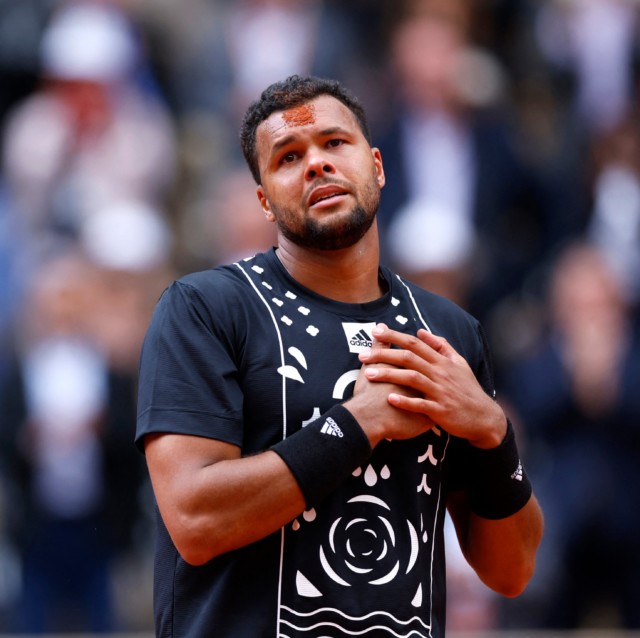 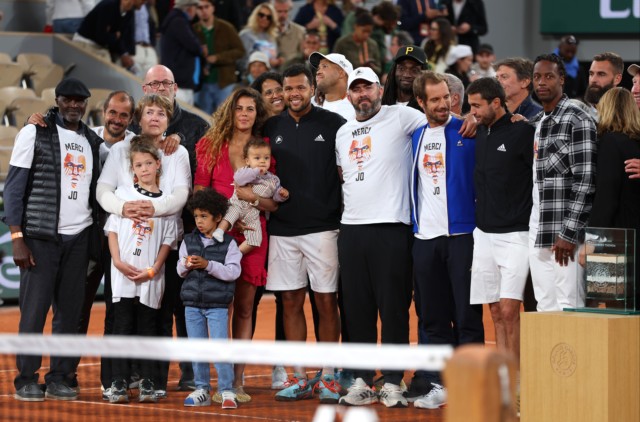 A ceremony followed on court including Tsonga’s family, friends, colleagues and coaches

Tsonga, a former world No5 and winner of 18 career titles, brought the curtain down on an excellent 18-year career but could barely hide his emotions in the closing points of this memorable contest.

As he changed ends and served unsuccessfully to stay in the match after close to four hours on court, Tsonga was forced to wipe away his tears.

When the result was confirmed – and it was an incredible atmosphere throughout – he received a lengthy standing ovation from his fellow countrymen and women.

The 37-year-old, who required medical treatment for a shoulder injury, was given a hero’s reception by adoring tennis fans. 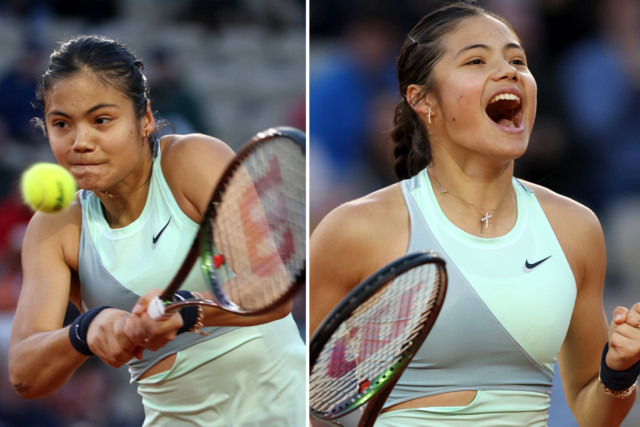 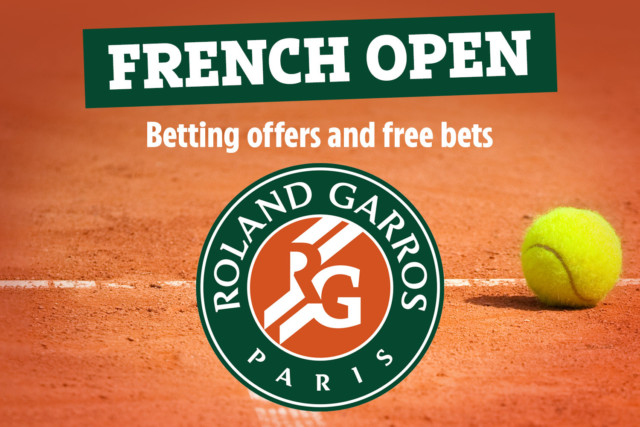 Post-match there was a special presentation as he was joined on court by his mum and dad, wife Noura and two children, siblings, friends, former coaches and fellow French players.

Tsonga said: “I’d like to thank everyone who’s accompanied me on this wonderful adventure, every day supporting me, allowing me to stay the person that I am today.

“My family are my priority and I hope the world will be kind to them. Thank you Roland Garros, thank you, tennis, I love you.”

Tsonga was unfortunate to have played in a generation where there were outstanding, legendary male tennis stars – in any other era, he would have won multiple Slams for sure.

He reached the final of the 2008 Australian Open where he was beaten by Novak Djokovic in Melbourne and was a two-time semi-finalist at the French Open and Wimbledon between 2011 and 2015.

The 2011 ATP Finals runner-up also won the Davis Cup with France in 2017 and was an Olympic silver medallist in the men’s doubles at London 2012.

In a special video message, the Le Mans-born ace was praised by the biggest names in tennis with specific contributions from Roger Federer, Novak Djokovic, Rafa Nadal and Andy Murray.

Murray, 35, said: “I wanted to wish you a happy retirement and also to congratulate you on an amazing career.

“You have achieved so much with so many highlights.

“A real ambassador for the sport. I always loved watching you play and competing against you. You will be solely missed.”

Djokovic, 35, said: “I was very happy to share the court with him many times. We get on really well.

“He is a really nice guy. He brought a lot of positive attention and popularity to our sport.

“Not just for his dynamic game style, but because of his charisma, his personality.

“It’s a big loss for professional men’s tennis to have him retire. He has made his mark and legacy on our sport.” 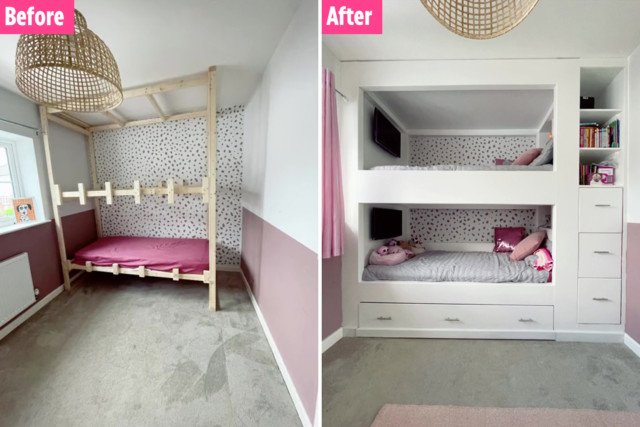 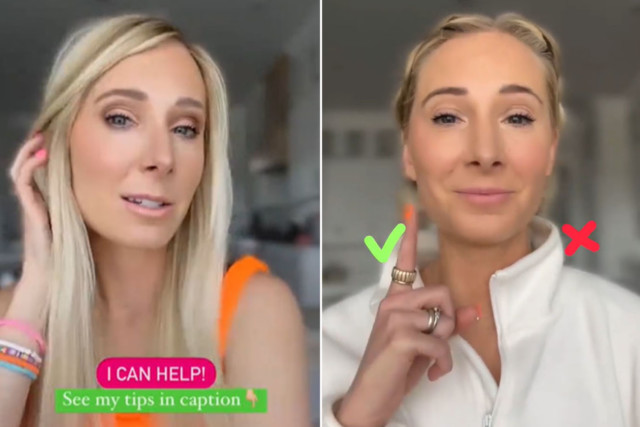 Spaniard Nadal, 35, said: “Jo is very charismatic. I have known since we were kids.

“He’s a good guy, he brings a lot of positive things to our sport. I’m sad to see him go. But we are getting old.” 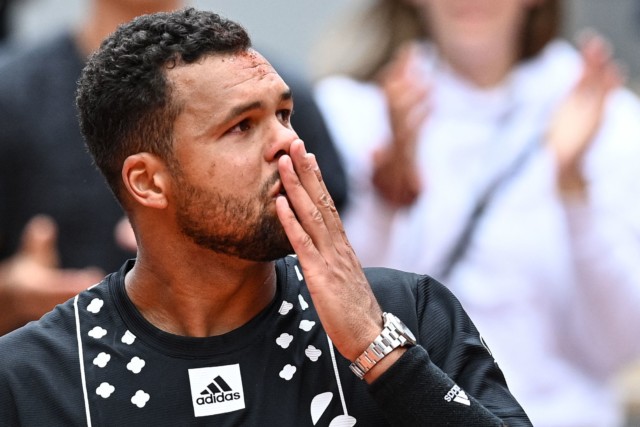 Tsonga blew a kiss to the adoring French crowd 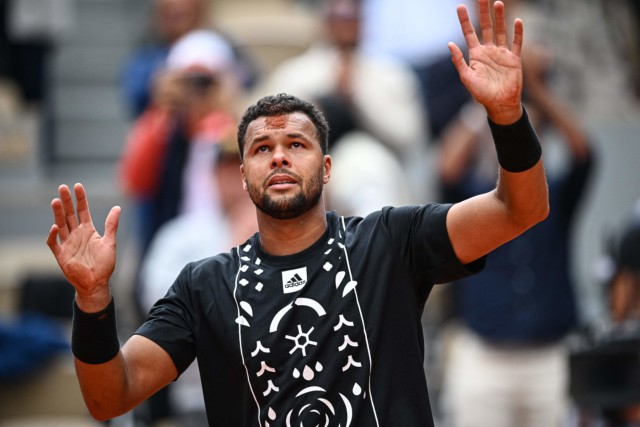 He waves goodbye after a fantasting career spanning 18 years 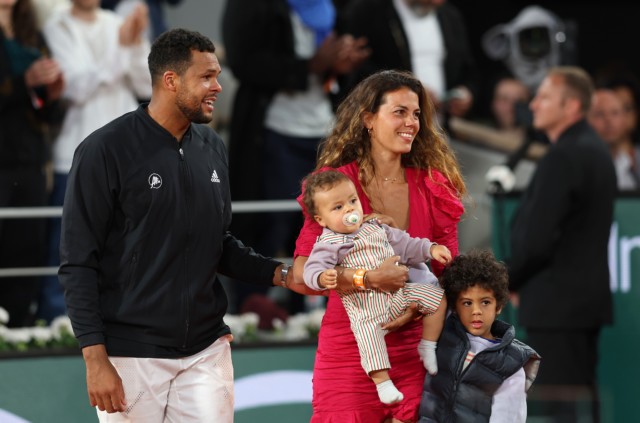 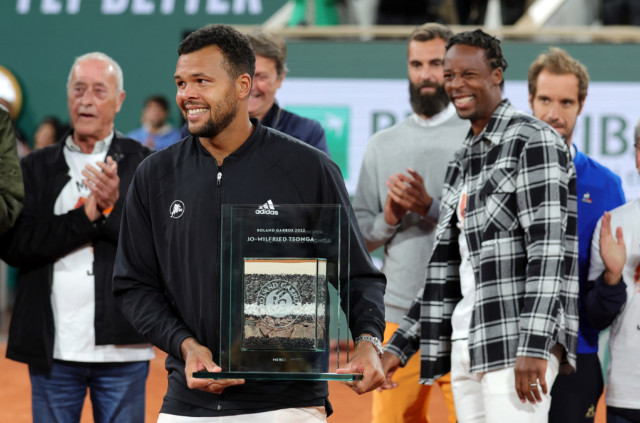 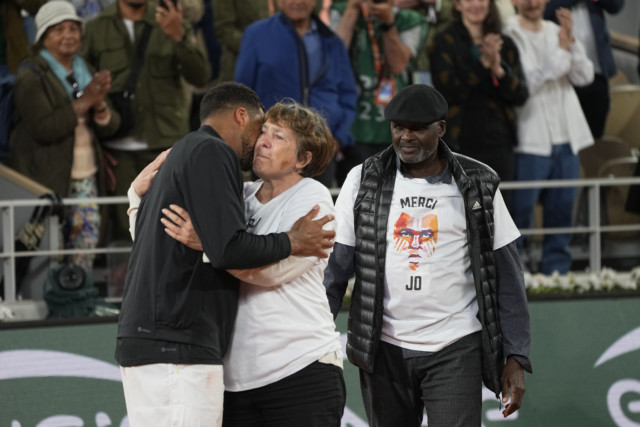 His parents were also there for support for one final match

In this article:infront, rolandgarros, thefirst