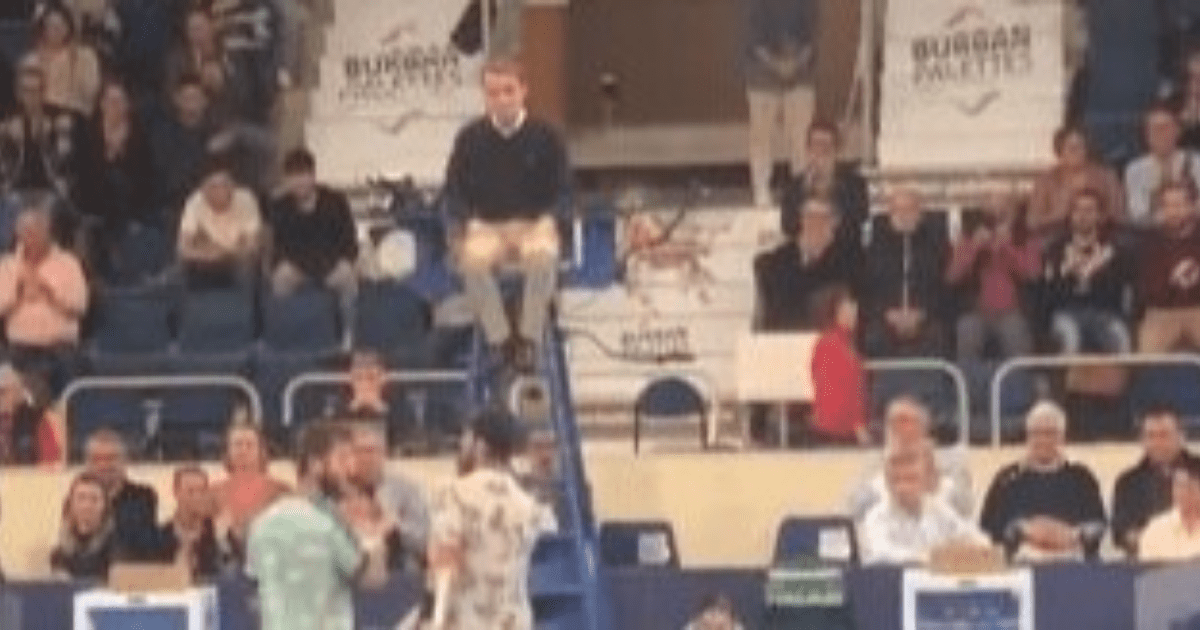 TENSIONS boiled over at a tennis tournament in France on Thursday as two players had to be SPLIT UP by the umpire post-match.

The pair started to shove each other 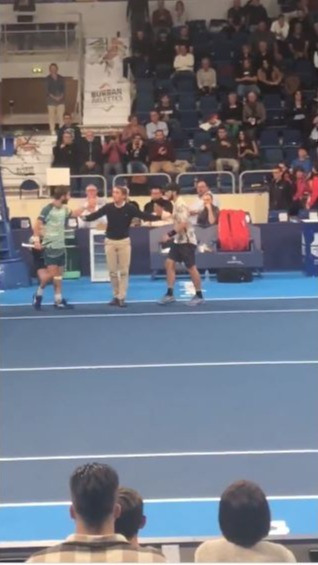 The umpire then intervened and broke the two players up 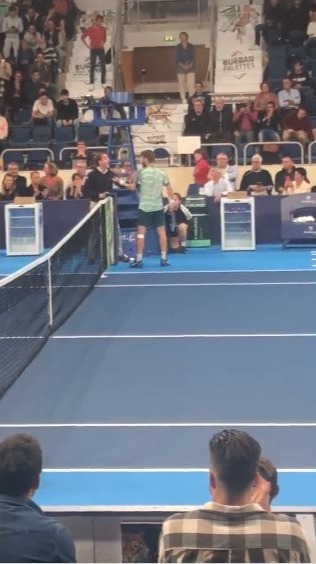 Moutet then had words with the umpire while Andreev walked off

And after the match the pair shook hands before an aggressive shoving match broke out.

The umpire rushed down off his high chair and split the two players up.

Following his defeat, Moutet refused to apologise for his behaviour, claiming Andreev provoked him.

Andreev is alleged to have “threatened” the Frenchman and told him “f**k you”.

Moutet wrote: “I don’t want to apologise for what happened late in the game.

“When a player allows himself to say ‘f**k you’ twice while looking me in the eye, I can’t help but make him understand in my own way that these are not things that are done.

“He threatened me and asked me to wait for him at the exit of the court… something I did of course I have trouble finding him for 10 minutes.

“Indeed he was hidden on the other side behind 6 security people.”

He added: “I heard your threats so when you get out of the room they hid you in I will be very happy to see you carry them out.

“So I’m waiting for you impatiently, we can talk calmly.”

Moutet was seeded first for the tournament after receiving a wildcard.

He has apologised to the organisers for his early exit in the tennis tournament.

Moutet said: “I did my best, I would have liked to go further to honour it better. 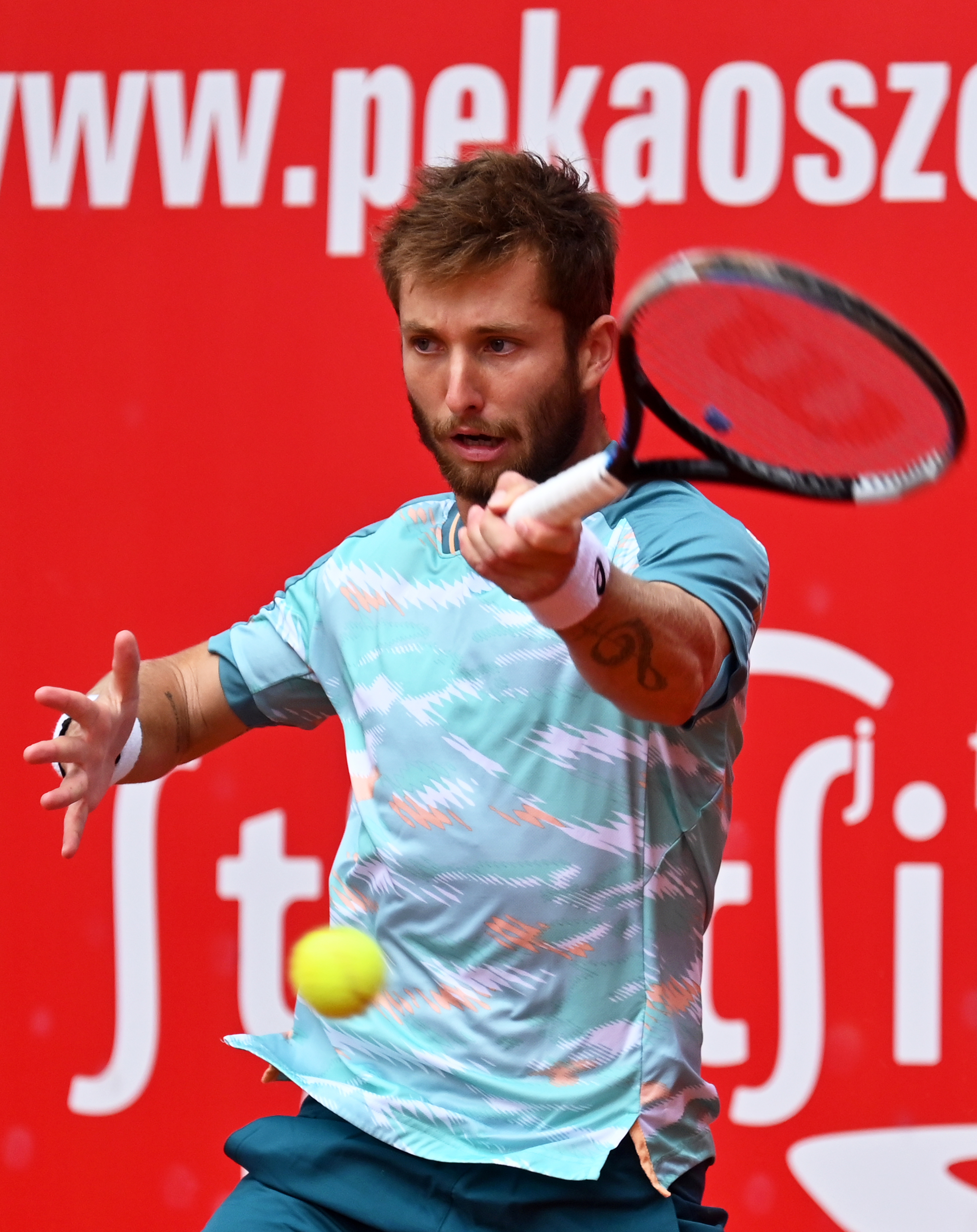 Moutet has refused to apologise due to threats his opponent made 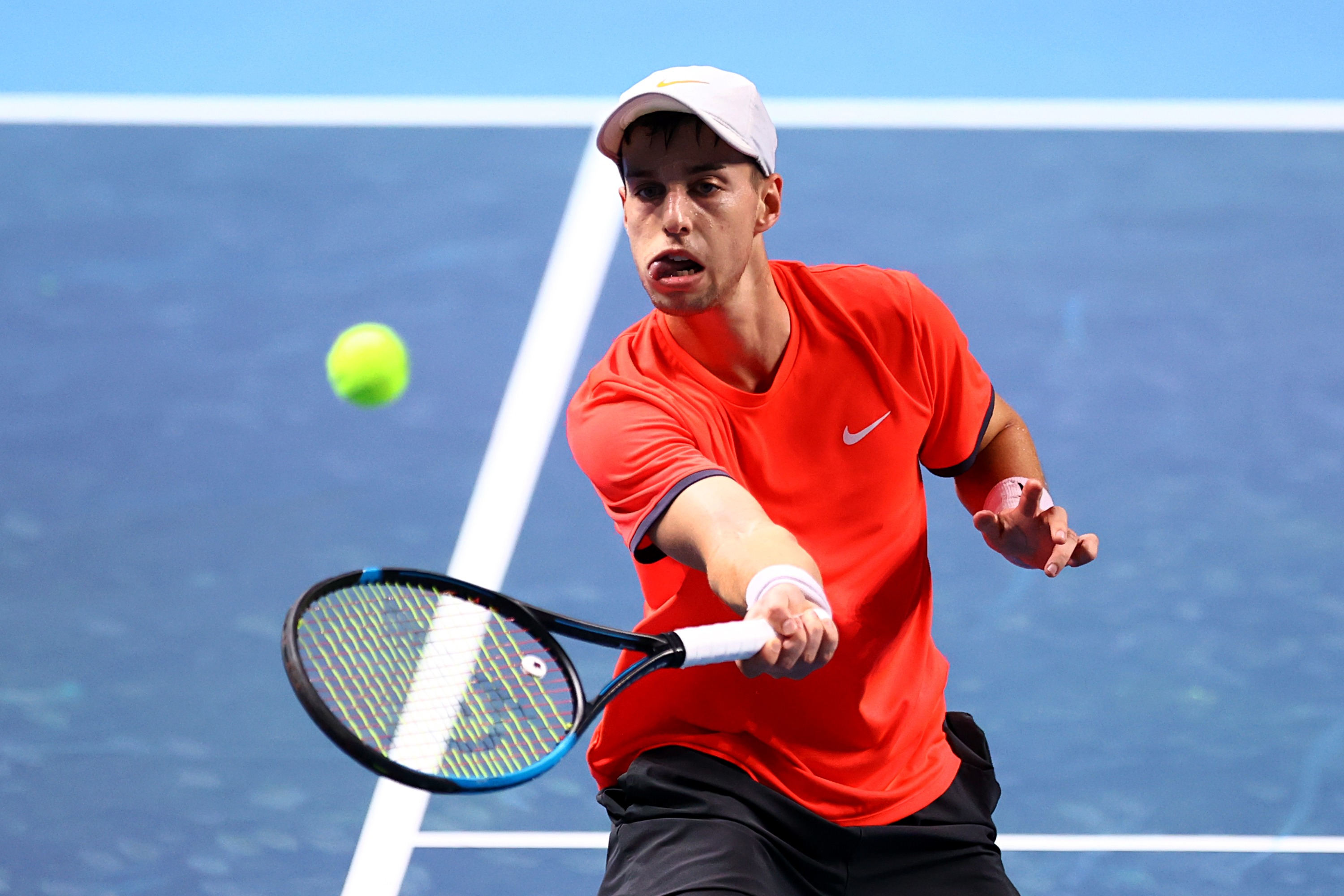 Andreev is alleged to have threatened his rival