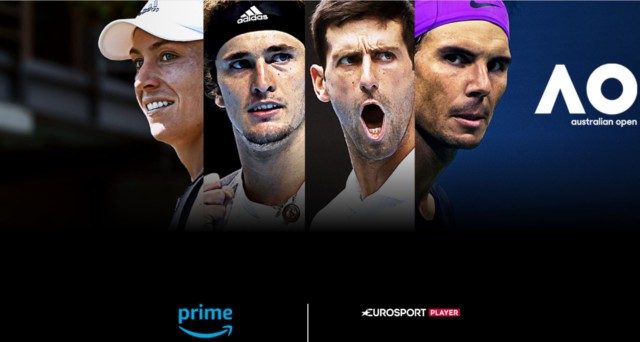 But if you’ve yet to watch any of the Australian open this year, you can do so for just 99p.

Eurosport Player is available on Amazon Prime Video for 99p

This article and featured products have been independently chosen by Sun journalists. It contains links which are ads, and if you click a link and buy a product we will earn revenue.

The whole tournament is being shown on Eurosport, and you can get Eurosport Player with Amazon Prime Video Channels.

It’s just 99p too, so you can watch the whole Australian Open (and more) for under £1.

Even better, you can currently get two months of Eurosport Player for the price if you want to boost your sport options.

Heather Watson is in to the second round of the tournament

The deal means you can watch all the action at Melbourne Park, and see if Serena Williams can secure a record-equalling 24th women’s grand slam title.

Plus, Novak Djokovic is bidding to land his ninth Australian Open men’s title.

There’s competition for both, with Naomi Osaka and Ashleigh Barty among the favourites for the women’s title – and already through to the second round. 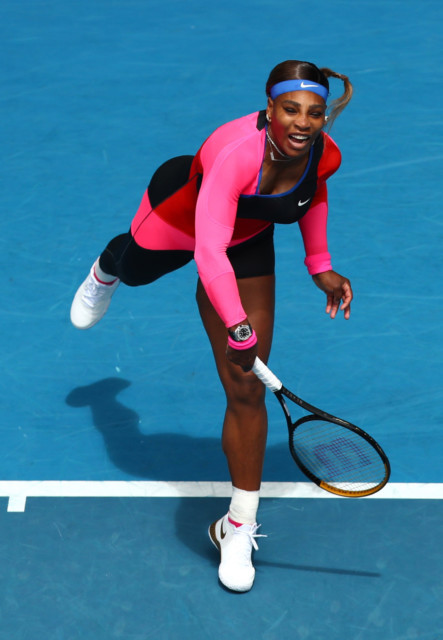 Meanwhile Rafa Nadal saw a straight sets win against Laslo Đere, but tentative over his back which is “not perfect”.

There’s still plenty of tennis to be played befre then, and to be watched for minor outlay.

To add Eurosport Player, search for it on your Prime device, confirm and add the app to be charged 99p for two months’s access.

You will continue to be charged for the player monthly after two months. Or you could keep it for cycling, athletics and snooker – and more tennis, with the French Open, Wimbledon and the Davis Cup.