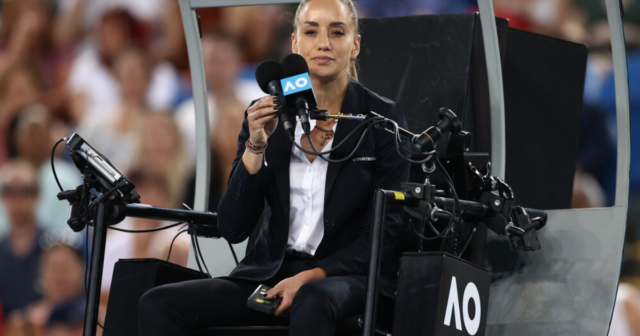 MARIJANA Veljovic is a tennis umpire who has drawn crowd attention for her stunning beauty.

Veljovic, who has been umpiring for five years, has overseen a variety of Grand Slam matches.

Tennis icon Boris Becker recently landed himself in hot water for making a comment about Veljovic’s appearance while working as a commentator for a US Open match.

Who is Marijana Veljovic?

Veljovic has openly expressed how she wants to encourage more women to get into tennis umpiring.

“We talked about the ideas to bring more females into officiating.
“We want to make it more equal because tennis is a sport that’s already quite equal.

“If you’re good enough you should be there no matter the gender.”

How long has she been a tennis umpire?

Veljovic received her gold badge for umpiring in 2015 and has swiftly risen up the ranks ever since.

Veljovic was in charge of the 2018 Australian Open women’s singles final. 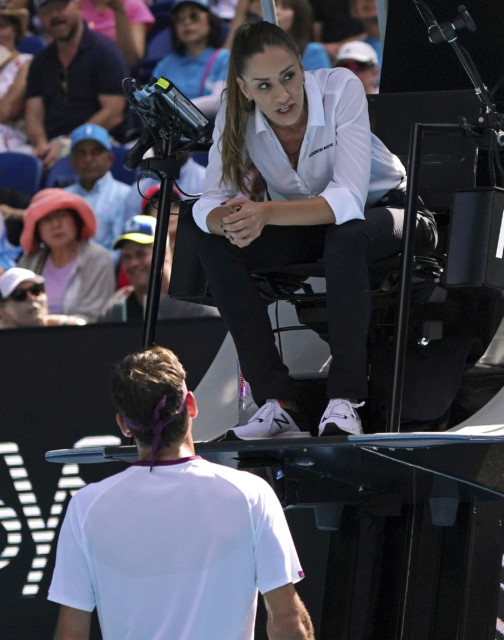 The Serbian tennis official has been calling matches for five years

In 2019, she was called up for the Wimbledon‘s women’s singles final before she umpired the Fed Cup final.

What did Boris Becker say about her at the US Open?

Becker recently came under fire for making a ‘creepy comment’ about Veljovic while he was serving as a commentator for Alexander Zverev’s US Open semi-final victory.

“I have to say, the umpire is extremely pretty,” the 52-year-old said on EuroSport Germany.

“You eat with your eyes.” 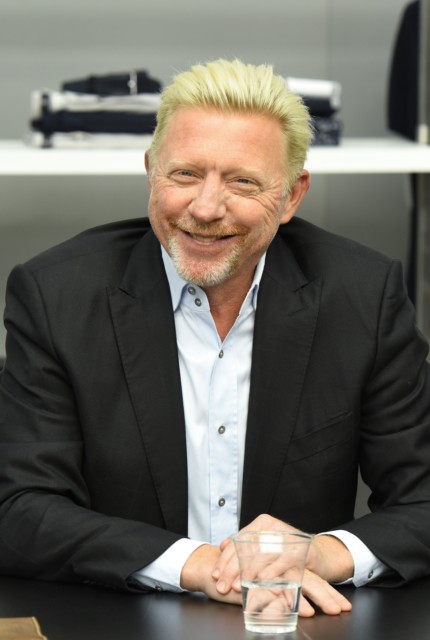 Sports journalist Petra Philippsen translated Becker’s comments and posted them to Twitter, where they were met with outrage by tennis fans.

“Keep your thoughts to yourself, Boris,” another added.

“He always was gross, he’s staying on his (off) brand,” one agreed.

“the umpire in this roger/tennys match is super pretty,” she wrote alongside a heart-eyed emoji.

Bouchard’s comment was not met with the same outrage.