Who is Cameron Norrie’s ‘girlfriend’ Louise Jacobi and does Wimbledon star have any children?
Advertisement 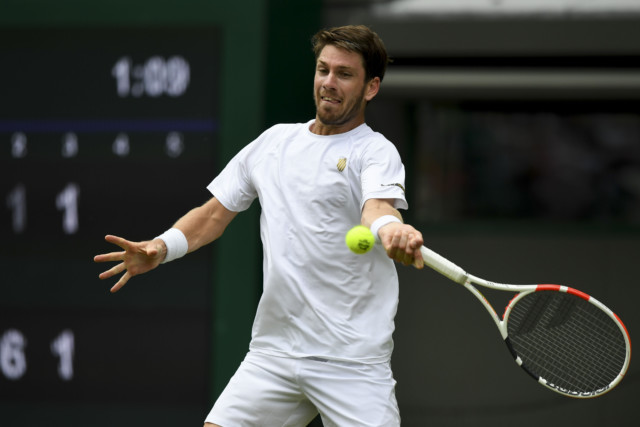 CAMERON NORRIE is about to compete on the biggest stage of all in the Wimbledon third round.

The Brit takes to Centre Court where he will face the one and only Roger Federer.

29th seed Norrie has impressed so far, beating Lucas Pouille of France and Alex Bolt of Australia to reach round three.

And he is now the only Brit left in the men’s draw following defeats for Andy Murray and Dan Evans.

Cameron Norrie has not spoken about his relationships but has been pictured on Instagram with a blonde called Louise Jacobi.

Her Instagram is now set to private, potentially as a result of Norrie’s increased success on the court.

He has reached the third round of all his last four tournaments and will reach the fourth for the first time if he can beat Federer.