Who is Daniil Medvedev’s wife Daria and does US Open champion have children with her?
Advertisement 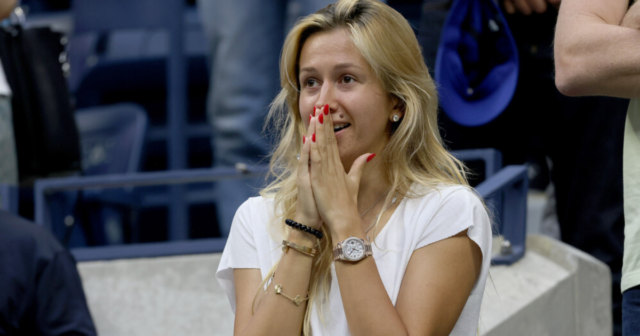 DANIIL MEDVEDEV etched himself in history by becoming US Open champion.

And in doing so, he denied Novak Djokovic an unprecedented Calendar Grand Slam.

Now, the Russian is looking to go one better then last year in the Australian Open, where he lost the 2021 final to Djokovic. 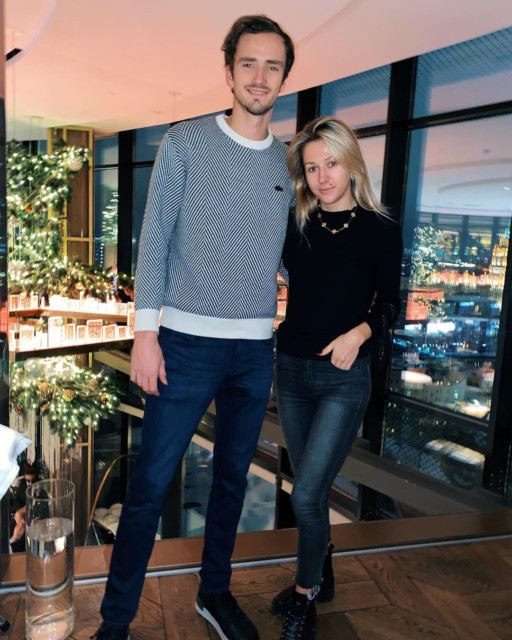 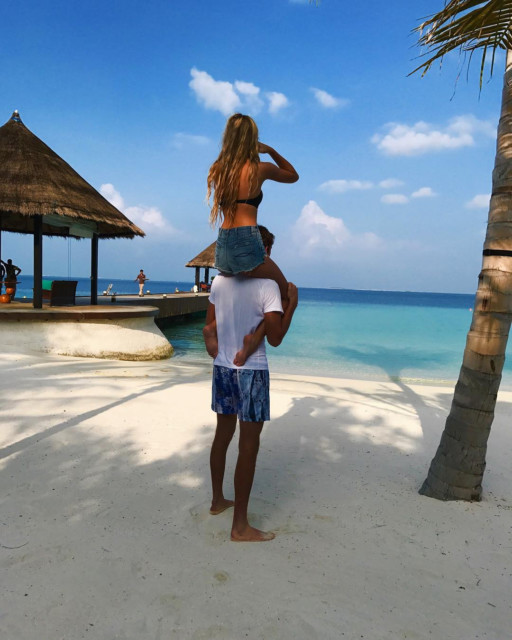 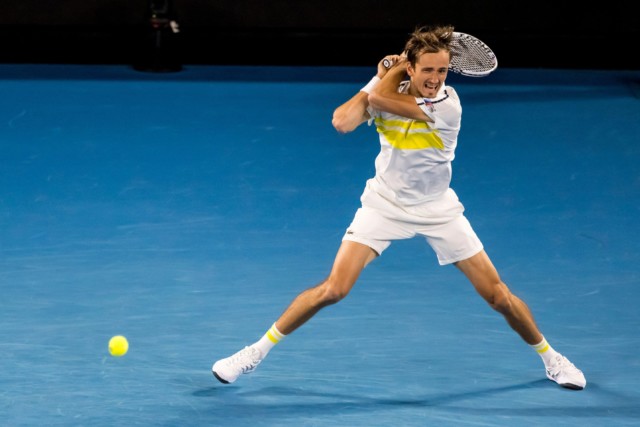 Daniil Medvedev beat Novak Djokovic in the US Open final 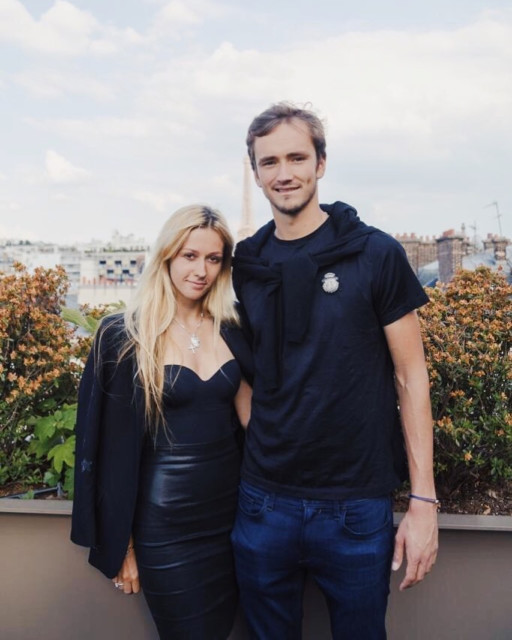