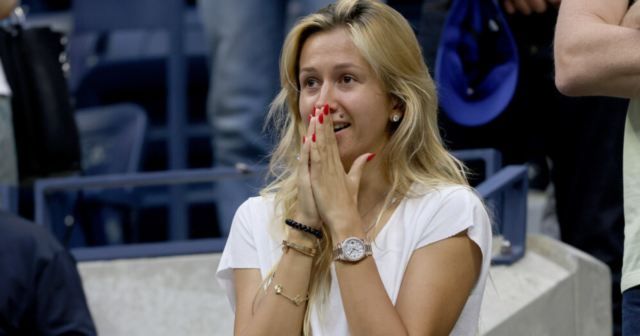 DANIIL MEDVEDEV has etched himself in history by becoming US Open champion.

And in doing so, he denied Novak Djokovic an unprecedented Calendar Grand Slam. 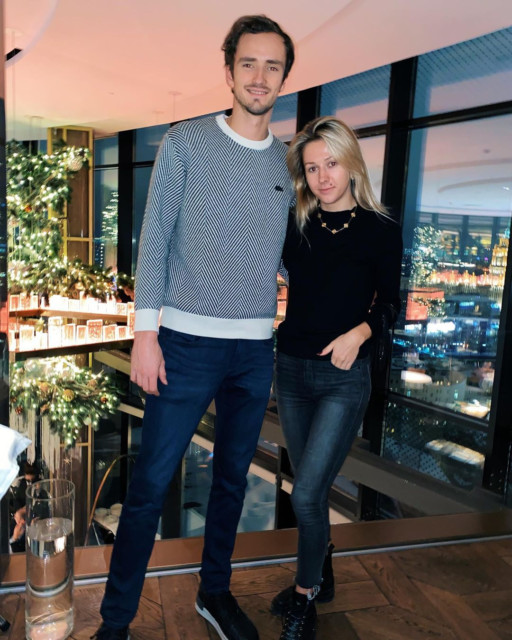 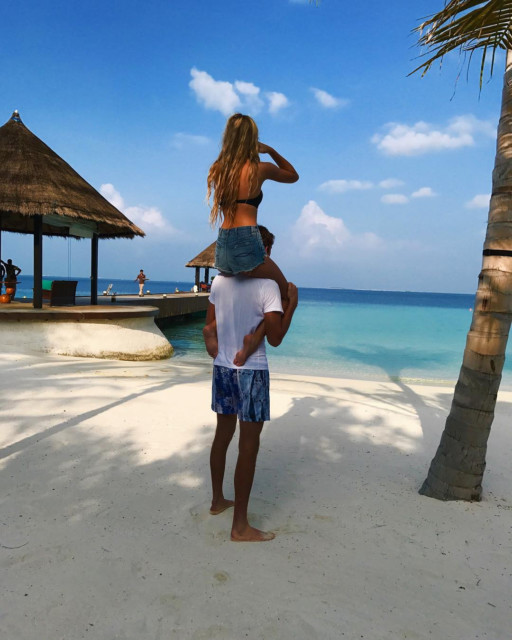 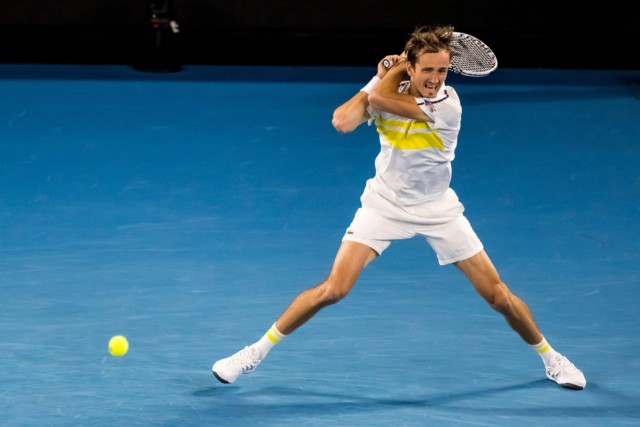 Daniil Medvedev will face Novak Djokovic in the US Open final 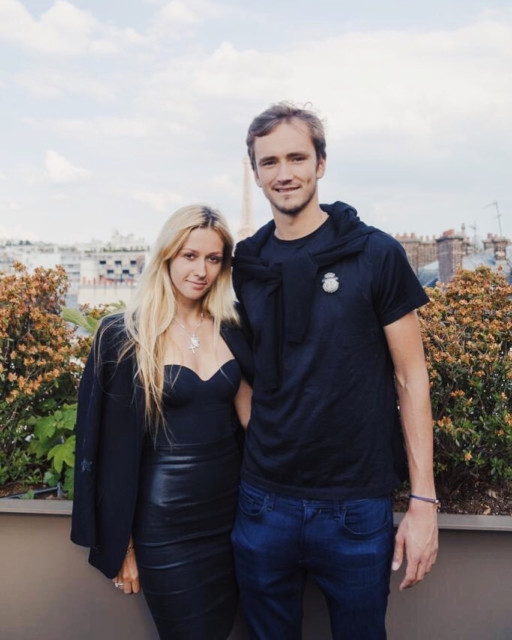