Who is Matteo Berrettini’s girlfriend Ajla Tomljanovic, did she date Nick Kyrgios?
Advertisement 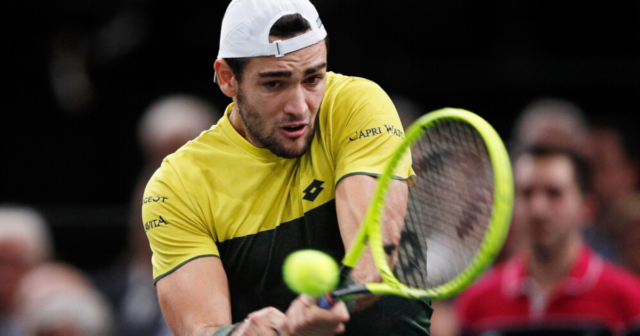 MATTEO BERRETTINI is into the final of Wimbledon for the first time, where he will face the great Novak Djokovic.

And his tennis-playing girlfriend Ala Tomljanovic also enjoyed a fruitful tournament, making it to the quarter-final for the first time. 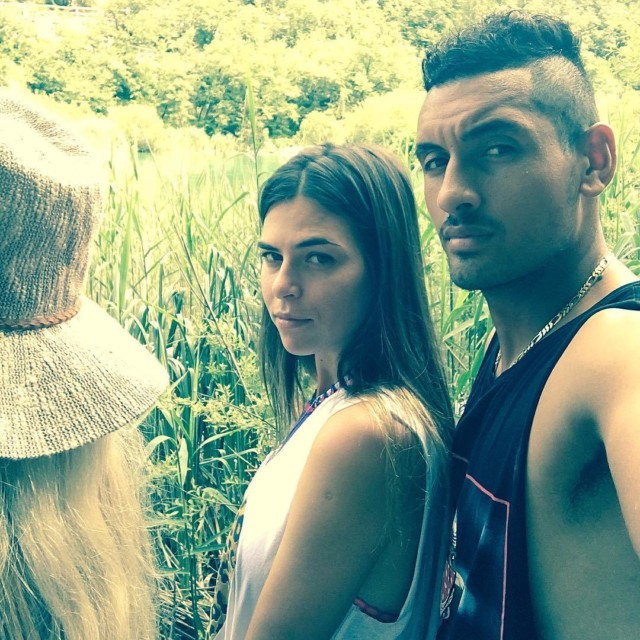 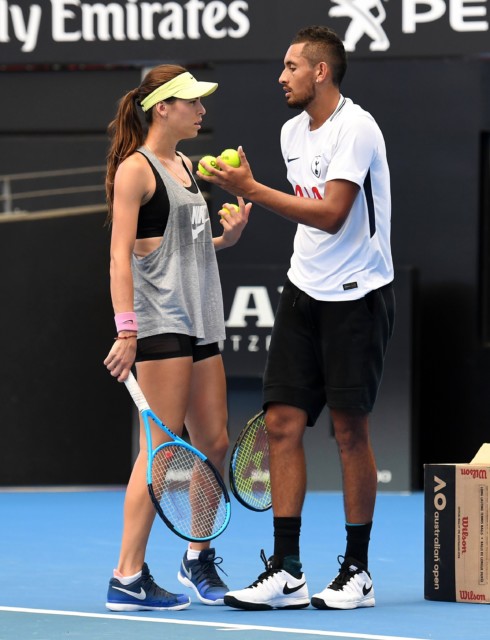