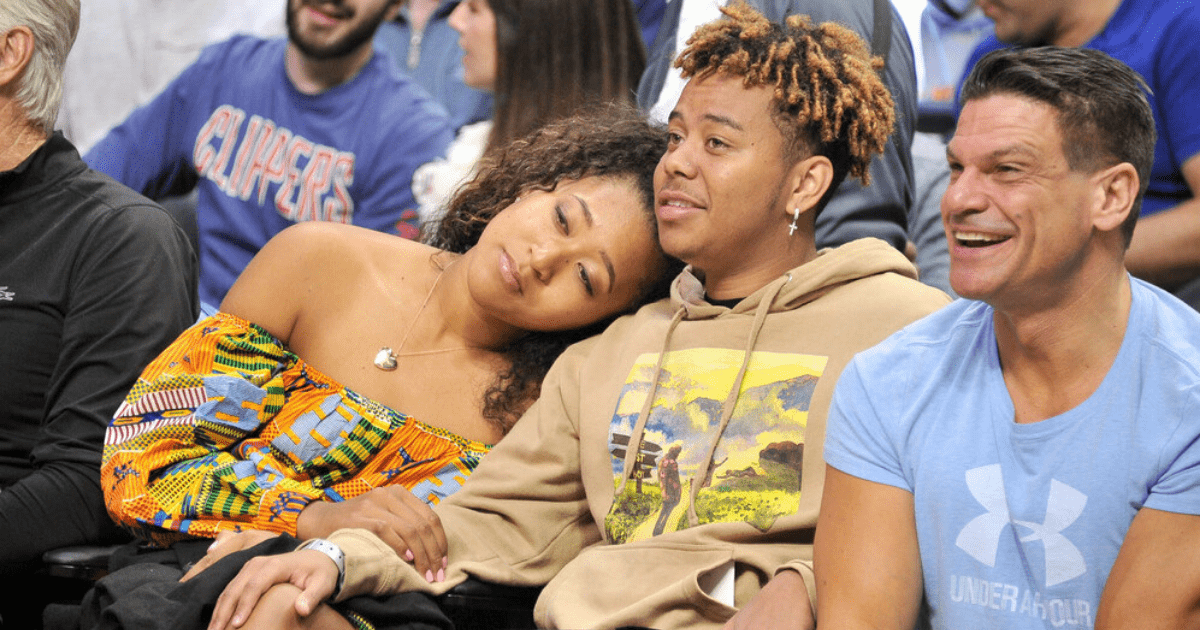 Cordae is an American rapper, singer, and songwriter who was born in 1997.

The musician from Raleigh, North Carolina, came up on the hip hop scene after releasing remixes of popular songs My Name Is by Eminem and Old N*****, a response to 1985 by J. Cole.

His debut studio album The Lost Boy was released in 2019 and met with widespread critical acclaim, earning him two Grammy nominations for Best Rap Album and Best Rap Song at the 62nd Grammy awards.

Cordae was a member of the YBN collective from 2018 until he left the group in 2020.

The Grammy-nominated artist released new songs Unacceptable and So With That in August 2022 as he set out to advertise his second album.

When did Naomi Osaka and Cordae start dating?

The pair began dating in April 2019 but didn’t make their first public appearance until December 2019.

Cordae was unaware of Naomi’s tennis prowess, or fame, until he started dating her.

“It’s not my sport,” the rapper during an interview. “If you asked me about tennis, before being immersed in it because of Naomi, I could only give you Venus and Serena Williams, you know? Because they’re just a part of the culture.”

The North Caroline native said he felt out of place when he went to cheer for Naomi at the 2019 US Open.

He told GQ: “I don’t know if I ever told Naomi this or not, but I felt really out of place. Like, that was my first time being in an environment like that in my entire life.”

What have Naomi Osaka and Cordae said about their relationship?

Immensely supportive of his talented tennis girlfriend, the rapper is often seen cheering her on at her tournaments, but the couple “move very reclusively”.

Naomi told GQ: “We don’t really post intimate moments, because I feel as though they’re sacred. A relationship is really a sacred thing. Once you let outside influences get into it, it becomes less sacred.”

In August 2022, reports claiming the pair had broken up began emerging but the couple was quick to dispel the rumours.

They tweeted a picture together and joked: “Us looking at Twitter yesterday” followed by a laughing emoji.

Sources close to the couple told TMZ Naomi and Cordae are “happily in love” and have been spending a lot of time together, and are each other’s biggest supporters.

Ahead of the release of Cordae’s second album From A Birds Eye View, the tennis star wrote on Instagram: “Getting closer to someone and seeing how much love and dedication they put into their craft is truly inspiring.

“Makes you feel like some people are born to do certain things, @cordae you’re a star and a light, quite literally brighten up every room you walk in (or maybe it’s your hair lol). Congratulations on your 2nd album, proud of you.”