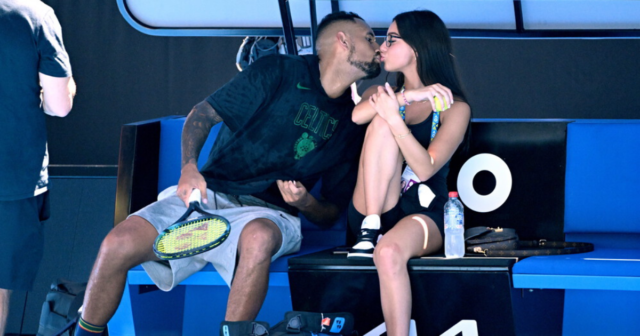 NICK KYRGIOS has his eyes on the prize in of the Australian Open – as he has reached the Men’s Doubles final.

The controversial tennis star is looking for a first Grand Slam title as he teams up with fellow Greek-Aussie Thanasi Kokkinakis. 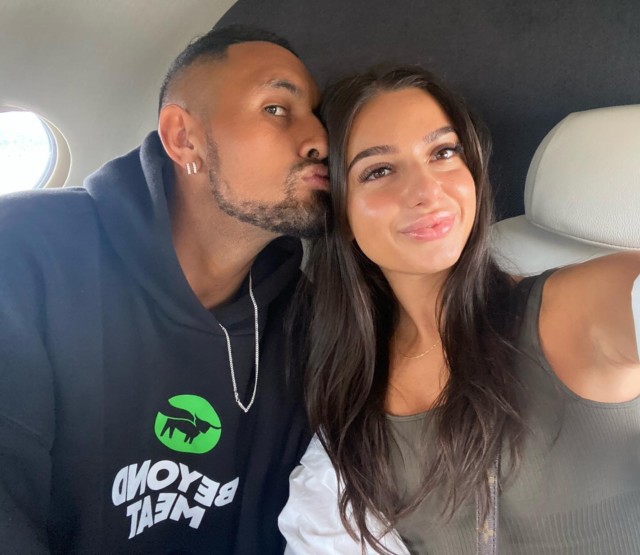 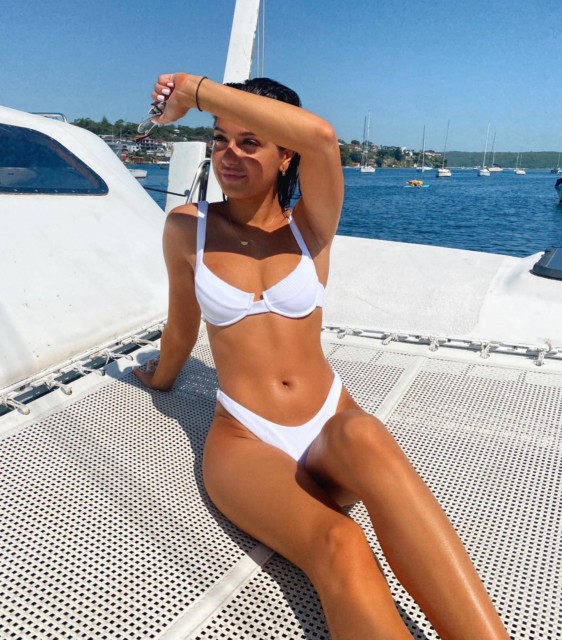 Ahead of the tournament, Kyrgios took to his Instagram to share two pictures with his stunning lady Costeen Hatzi, the first of them enjoying a smooch during a break in practice and then the tennis world No114 posing for the camera.

The new loved-up couple, who watched a basketball game in Sydney together in December 2020 before travelling to Melbourne in a private jet, with Hatzi posting a selfie on her Instagram.

They then jumped in a taxi together as she filmed her maverick boyfriend causing his usual chaos on a walkie-talkie.

She shared her first post of Kyrgios on her page on January 2 with a mirror selfie together in the bathroom – after he had left the toilet seat up. 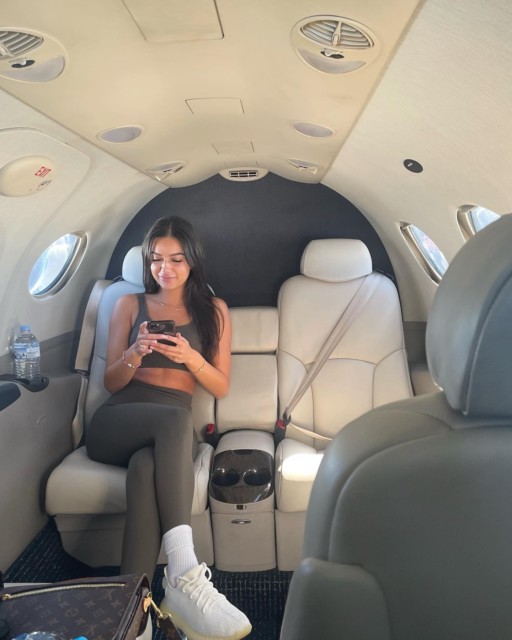 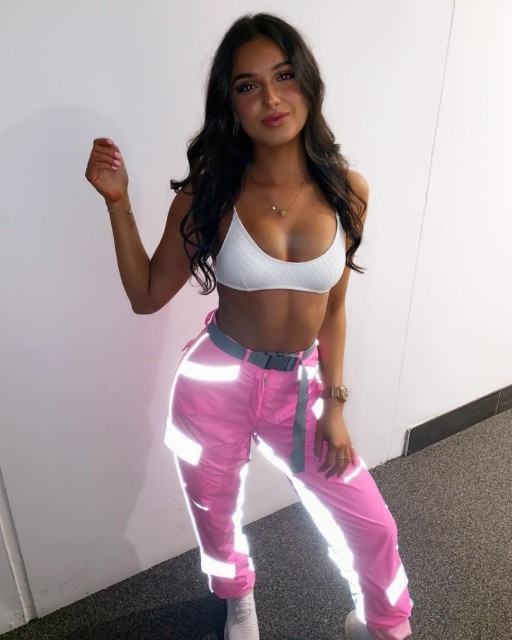 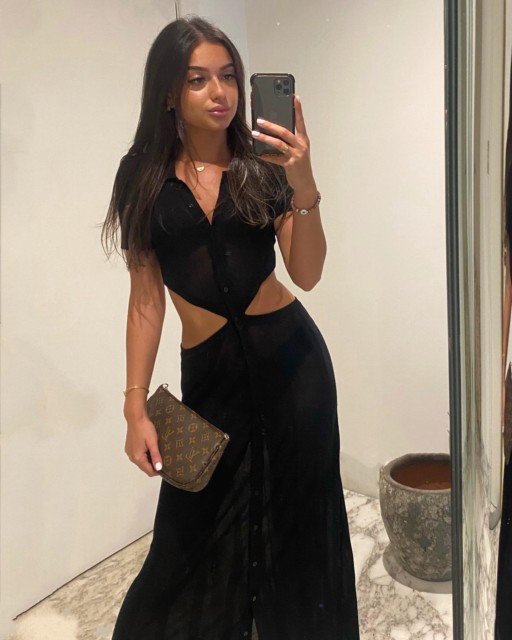 Three days later she added a photo of a massive bunch of roses for her 16,200 Instagram followers to enjoy.

Hatzi, who isolated with Kyrgios when he contracted Covid, also received a £2,500 Louis Vuitton clutch bag and has been a loyal supporter watching her man train for the upcoming Oz Open.

Nick Kyrgios’ girlfriend is a Sydney-based blogger and founded her own business, Casa Amor Interiors, which focuses on minimalist home decor.

Who has Kyrgios dated before? 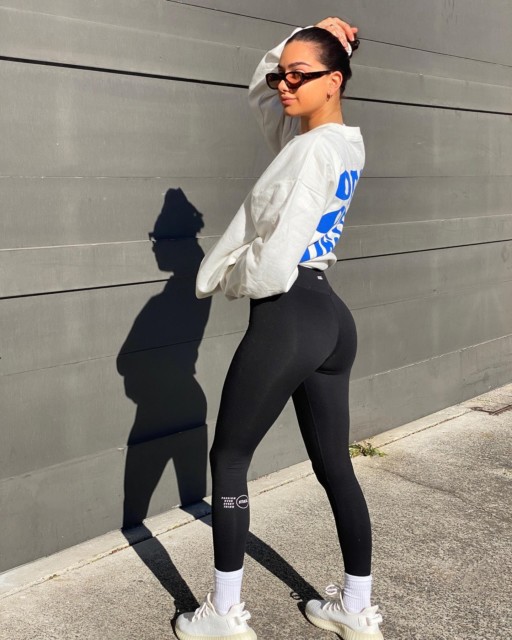 Costeen has racked up more than 16,000 followers on Instagram 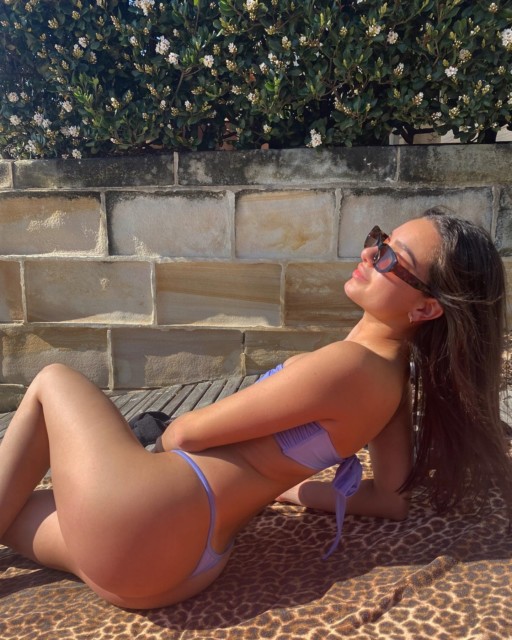 The Sydney stunner regular posts photos showing off her figure 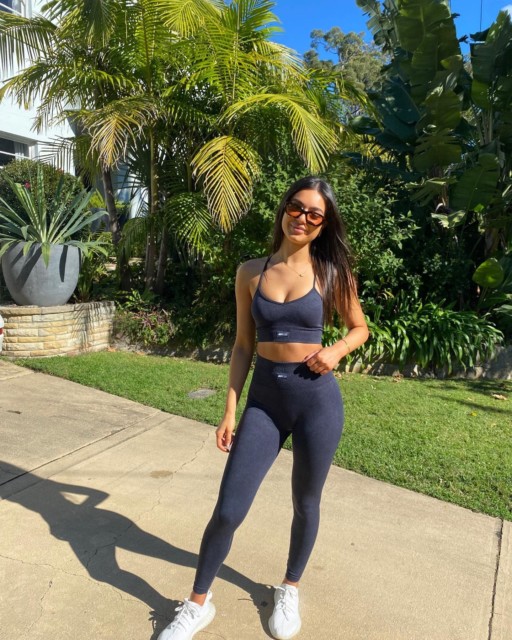 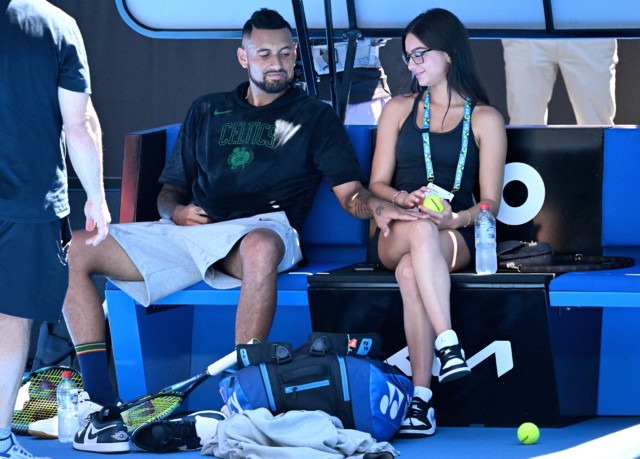 Did you miss our previous article…
https://www.sportingexcitement.com/tennis/who-is-ash-bartys-fiance-garry-kissick-and-does-wimbledon-champion-have-children-with-pro-golfer