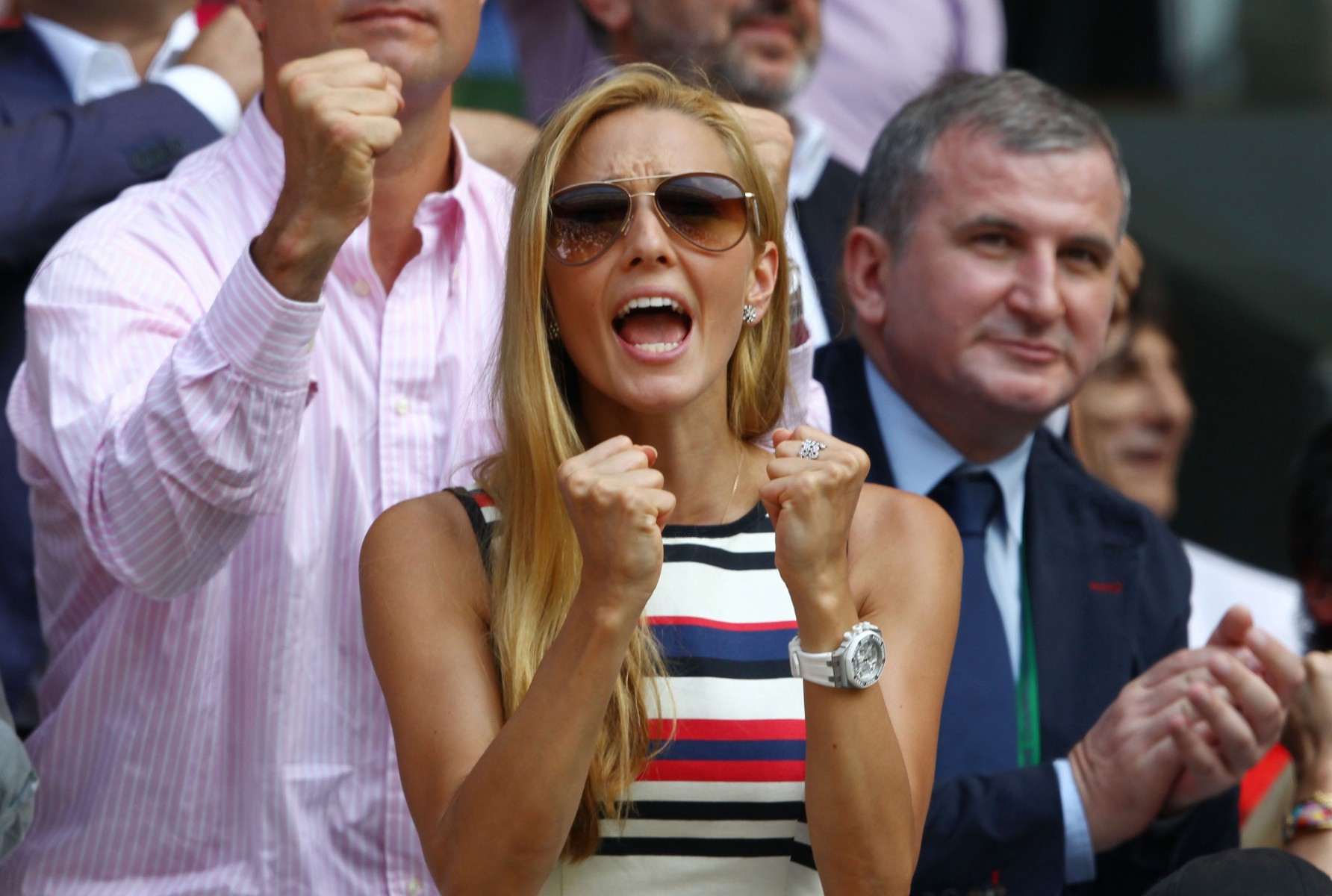 NOVAK DJOKOVIC is looking to become an eight-time Australian Open champion as he takes on Dominic Thiem in the final in Melbourne.

But will he be supported by wife Jelena in Melbourne?