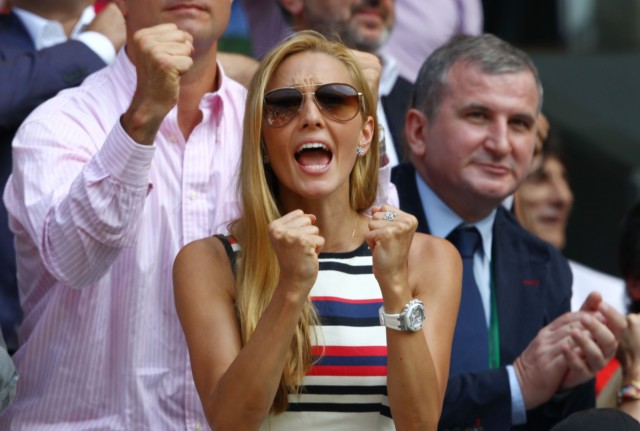 NOVAK DJOKOVIC is gunning for a NINTH Australian Open crown as he heads to Rod Laver Arena to defend the title he won 12 months ago.