Who is Novak Djokovic’s wife Jelena, and how many children does US Open star have?
Advertisement 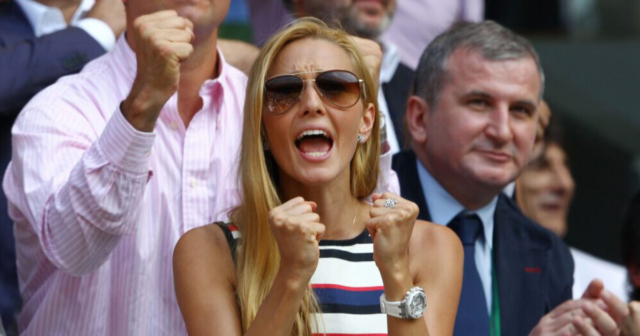 NOVAK DJOKOVIC is gunning for US Open glory in New York.

And across the court from2020 the Serb today is Russian ace Daniil Medvedev.

And he has been supported throughout his career by wife Jelena.

After winning the 2016 French Open, the 34-year-old became the third man to hold all four major titles at once, and the first ever to do so on three different surfaces.