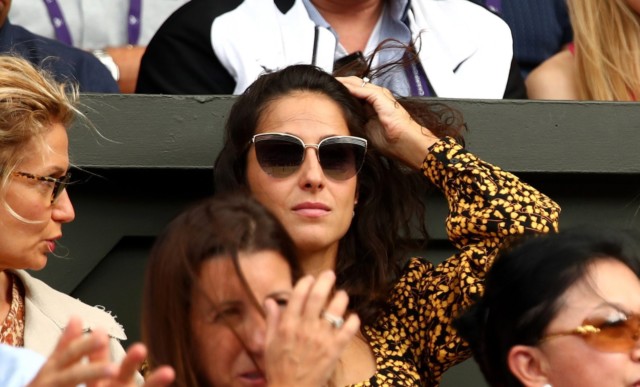 But what is Xisca’s background and what’s she said about her reluctant fame?

Here is all we know on the beauty as her partner attempts to maintain his near perfect record at Roland Garros.

She serves as project director for the Rafa Nadal Foundation, the charity which Nadal launched almost ten years ago.

Having dated for 14 years, it was a case of ‘finally’ when they tied the knot.

Among the invitees were actors Tom Hiddleston, Olivia Colman and Hug Laurie. 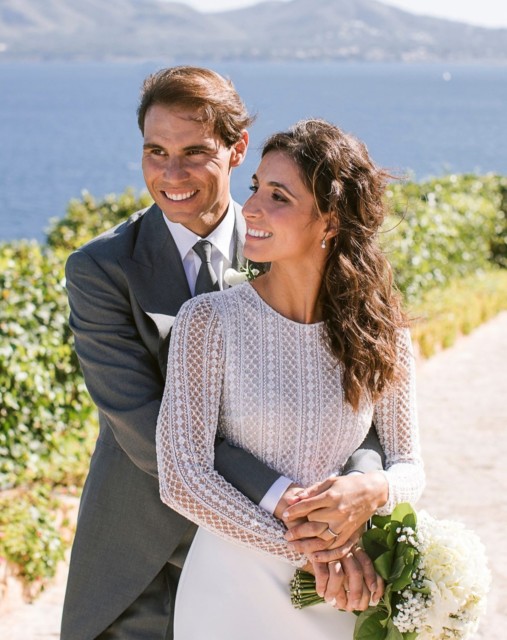 Rafael Nadal does not have children, but has said that he loves the idea of becoming a father.

He did, however, suggest that it would be best to wait until the end of his sporting career so he can devote his full attention to his kids. 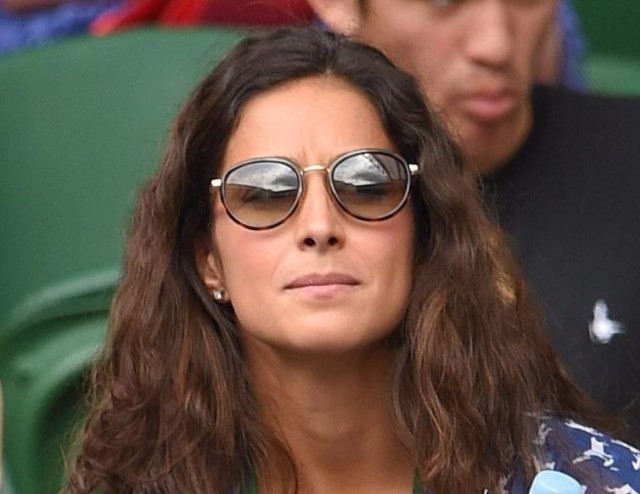 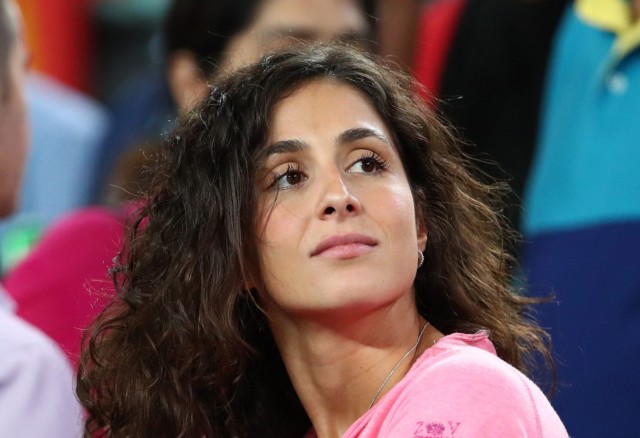