Who is Rafael Nadal’s wife Xisca Perello, when did Wimbledon ace get married and do they have children together?
Advertisement 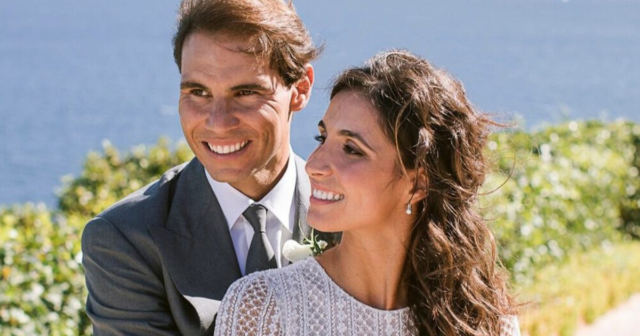 RAFAEL NADAL’s wife Maria Francisca Perello commonly known as Xisco Perello has never been one to hog the limelight.

While sometimes absent from the crowd Perello is always with the Spanish icon in spirit and she’ll be hoping her husband Nadal can make it to the semi-final of Wimbledon.

But who is the key to his success and what has Xisca said about her reluctant fame? 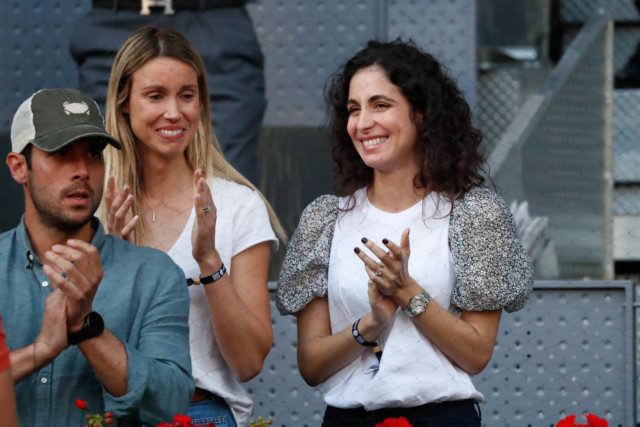 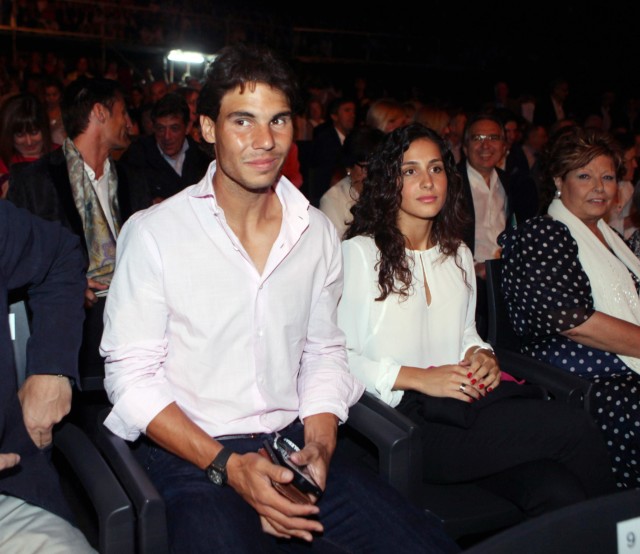 Having dated for 17 years, it was a case of ‘finally’ when they tied the knot.

Among the invitees were actors Tom Hiddleston, Olivia Colman and Hugh Laurie. 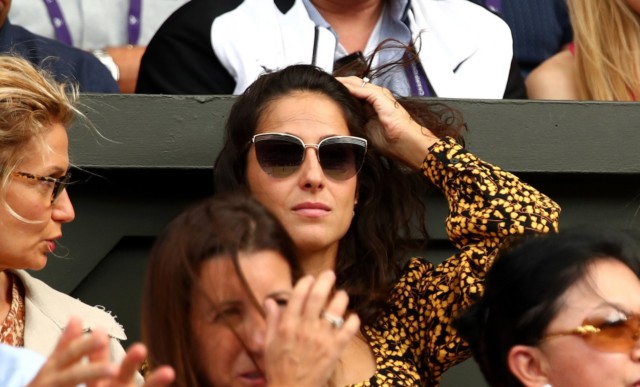 Congratulations are in order for  Rafael Nadal and his wife Xisca as the lovebirds are reportedly expecting their first child together.

Despite the Spanish icon lifting securing another Roland Garros triumph, all eyes were on Perello who was spotted with a baby bump.

Nadals wishes are set to come true with the tennis legend stating in 2017 that he would love to have children of his own one day. 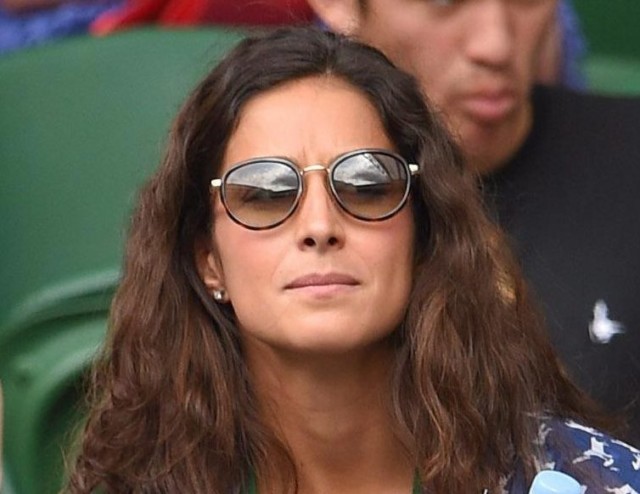 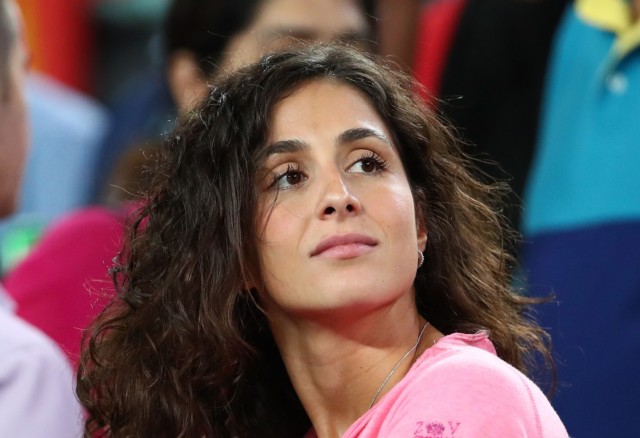