Who is Wimbledon presenter and cricket icon Isa Guha?
Advertisement 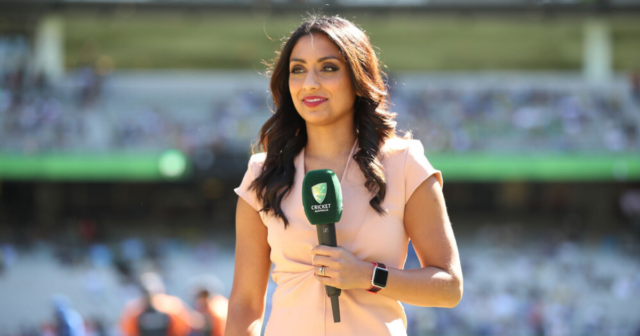 ISA GUHA announced herself to the cricket world in 2002 – and now she will be gracing our screens for BBC’s coverage of Wimbledon this year.

The fast-medium bowler is set to present on the iconic tournament every morning.

Isa Guha will be covering Wimbledon every morning this year

Which has led tennis fans into believing that she could be Sue Barker’s long-term replacement after the legendary Wimbledon host confirmed that this will be her grand finale.

But who exactly is Isa Guha and why is she a cricket icon?

Who is Isa Guha?

Born on May 21, 1985, Guha was raised in High Wycombe, England but her parents used to reside in Calcutta, West Bengal, India.

Isa attended Wycombe High School before graduating with a degree in biochemistry and molecular biology, as well as an MPhil in neuroscience both at University of College London. 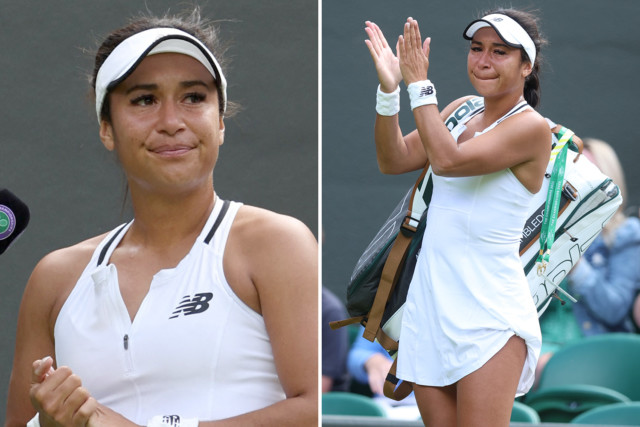 Watson breaks down in tears in emotional interview after Wimbledon win

However, the talented presenter enjoyed playing cricket as a hobby with her older brother and by the age of eight, Guha was selected for the Development England side at 13.

Which all came before Guha married her long-term boyfriend and musician Richard Thomas of the band Brother and Bones in September 2018.

Why is Isa Guha a cricket icon?

Guha became the FIRST woman of South Asian origin to represent England in any sport at just age 17.

The right-arm bowler featured in a Test encounter against India during their tour in 2002 as well as playing in the 2002 Women’s Tri-Series. 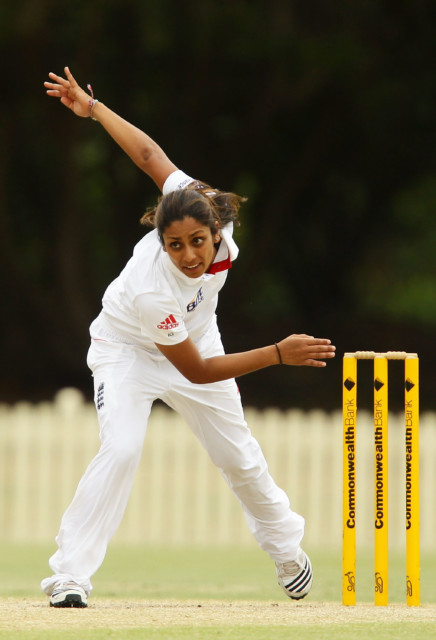 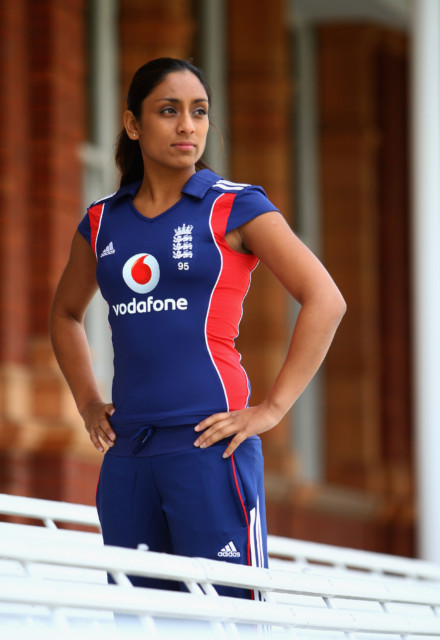 But Guha wasn’t done there – three years later she helped England to regain the Ashes on home soil for the first time in 42 years, and figured at the World Cup later on that season.

And by December 31, 2008, the cricket legend was ranked world number one bowler in the ICC Women’s Day One international rankings.

However 2009 was arguably the pinnacle of Guha’s career where she was part of the England team who dominated cricket as they won the Ashes, the World Cup and the T20 World Cup.

After earning 113 caps, Guha decided to bow out of the sport in 2012 as England’s second highest wicket taker in the all-time England Women’s one-day international list and the sixth highest in the world.

What does Isa Guha do now?

Guha, 37, put her cricket career aside and used all of her knowledge to go into sports broadcasting.

The British icon made her presenting debut during ITV4’s Indian Premier League coverage in 2011 which led to other opportunities with Sky Sports, BBC and various broadcasters around the West Indies and United States.

However, in 2016, Guha became an integral member of the Triple M radio test cricket commentary team in Australia and a commentator for both Sky Sports and Fox Cricket two years later.

But 2020 saw Isa pickup the lead presenter and commentator role for BBC’s cricket coverage which brought live cricket back for the first time in 21 years.

Guha is now a popular figure in the world of tennis and is on BBC’s morning coverage of Wimbledon for the next two weeks.