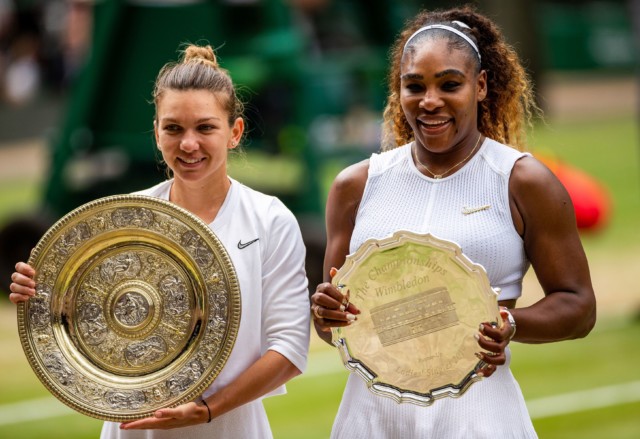 ASHLEIGH BARTY and Karolina Pliskova are going head to head for the Wimbledon Ladies’ singles final today – and the shiny silver dish that goes with it.

The giant platter has been given to the womens’ champ for the past 130 years – but begs the question why they get a giant round ornament, and men get a gold trophy?

Simona Halep with the Venus Rosewater Dish in 2019

When was the Venus Rosewater dish made?

It was made by Birmingham silversmiths Elkington and Co in 1864.

And although it looks unique, it’s actually a replica of a plate by German metalworker Caspar Enderlein, which itself is a model of a 16th century pewter made by French carver Francois Briot.

So despite it’s interesting appearance, it is the third incarnation of the significant prize.

What is the Venus Rosewater dish’s significance?

The dish has a female figure – the representation of temperance as a virtual – seated in the middle of the plate, with a lamp in one hand and a jug in the other.

She is surrounded by the four elements (earth, water, air, fire) while on the rim are the seven liberal arts: grammar, rhetoric, logic, geometry, arithmetic, music and astrology.

Women get a dish and men a trophy, in what some see as a relic of sexism

When it was made, it was the height of modernity as it was made using a novel process called electroforming, due to the pewter industry’s slow decline.

Why a dish, rather than a trophy?

A pretty retrograde reason, really – as the role of women in much of the 19th century was primarily to oversee the domestic duties in the house.

Given this was where they had the most power, the dish is often speculated to be a symbol of this – not the most equal of reasons and sometimes seen as a relic of sexism. 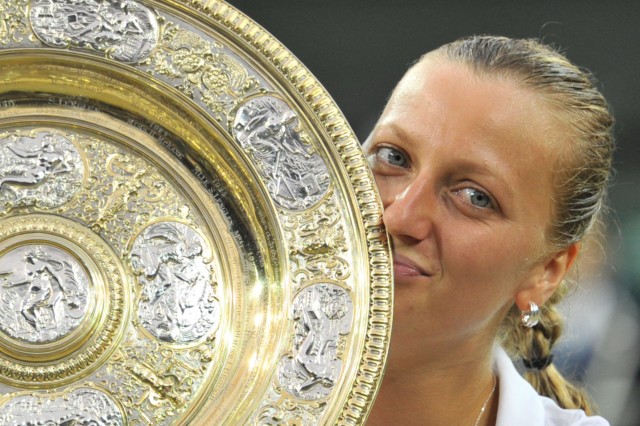 Why do men get a trophy and women the Venus Rosewater dish?

The first Wimbledon championships were held in 1877, but only men were allowed to take part – women first joining the championships in 1887. 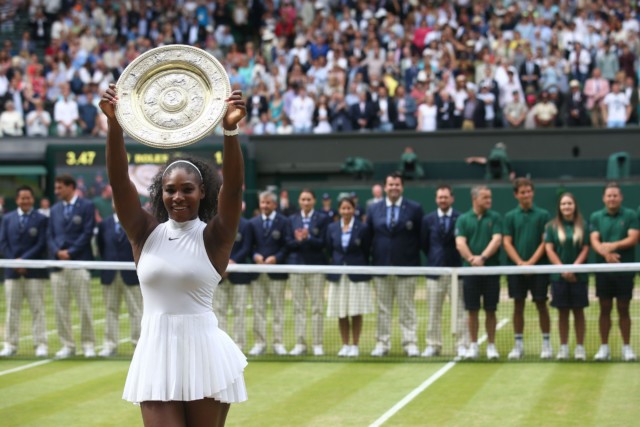 The Venus Rosewater Dish first presented in 1886, while the men’s singles champions have always received a pions receive gold cup with an inscription that reads: “The All England Lawn Tennis Club Single Handed Championship of the World”.

Names of former champions are engraved into the bowl of the cup, which comes alongside a black plinth with a decorated silver band – and names are engraved on the women’s one too.