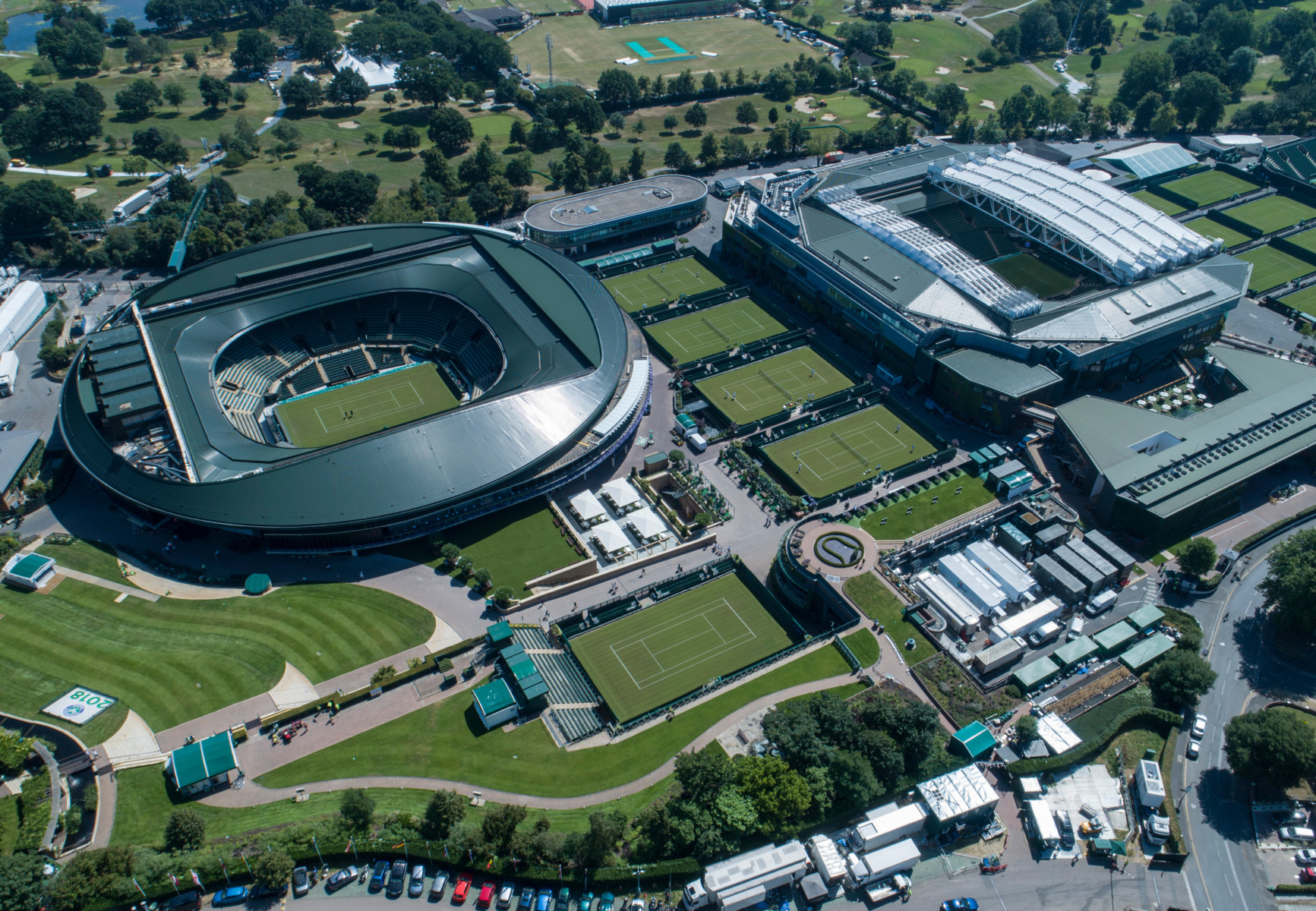 JAMIE MURRAY says Wimbledon bosses have been left with no choice but to cancel the event for the first time in 75 years.

The All England Club holds an emergency meeting today to discuss whether to cancel or postpone the June 29 Grand Slam because of coronavirus. 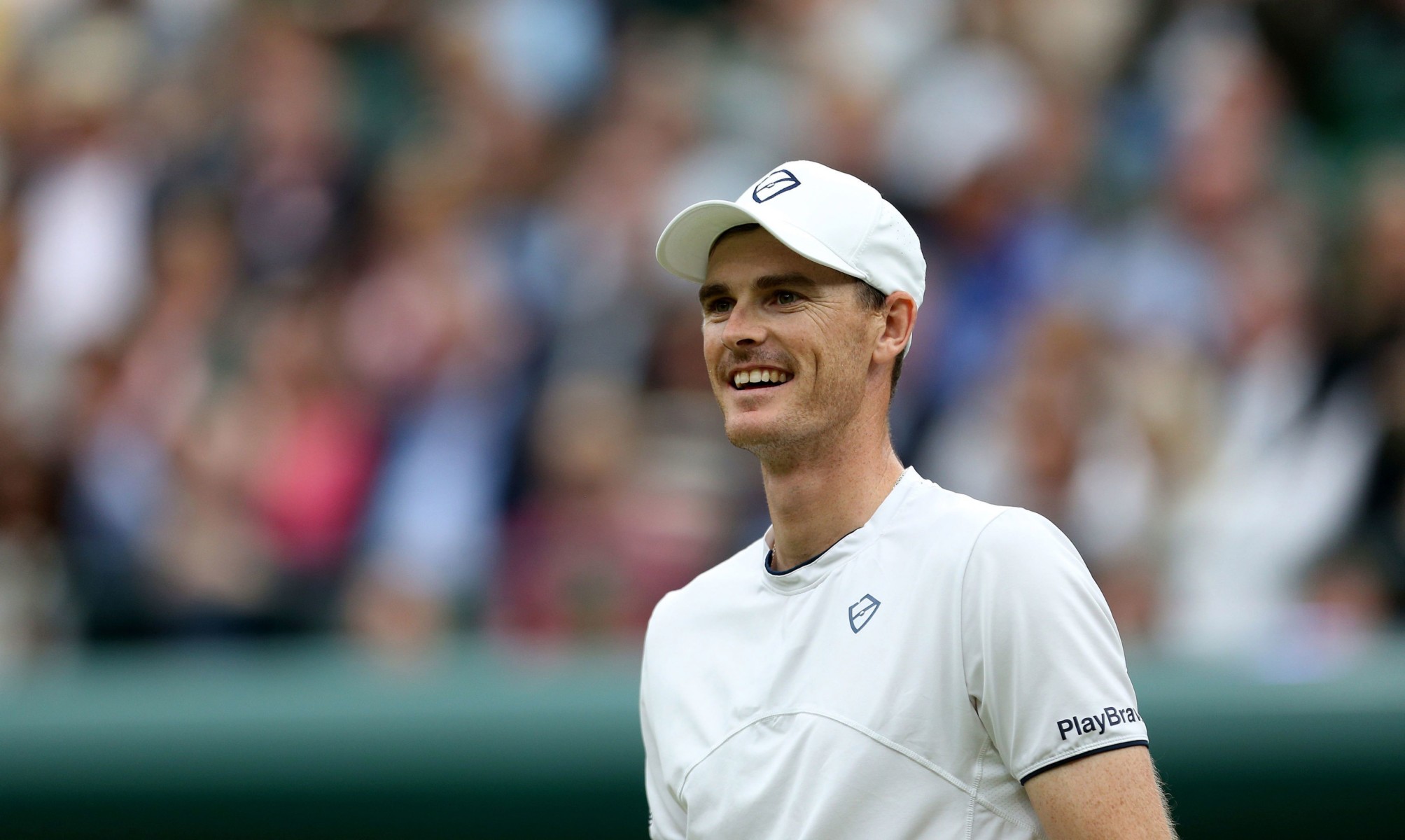 March saw the end of international sport worldwide — and tennis’ biggest event is set to be the next victim.

Moving the tournament to later in the summer will not work because of diminishing daylight.

And that will mean two-year championship reigns for 2019 winners Novak Djokovic and Simona Halep.

Two-time Wimbledon mixed doubles champion Murray, 34, said: “It is difficult to move the tournament back for many reasons, because you are running into other tournaments.

“Even things like daylight, to host the event, each week that passes you get less light to play the tournament.

“They play until 9pm or 10pm each night at Wimbledon. Everyone has been waiting on it — it is obviously the next big event in the calendar that is on for the moment.

“There are meetings about what their plans are. That will give us insight into what that means for our grass-court season but also the rest of the season.”

Confirmation of the decision to axe Wimbledon might be pushed back to Thursday because of logistical issues.

And AELTC chiefs will also reveal exact plans to open up their doors to the NHS — as exclusively revealed by SunSport on Sunday.

Meanwhile, the site of the US Open will be turned into a 350-bed hospital.

New York has been particularly hard hit by Covid-19 and Flushing Meadows will cater for patients as well as acting as a base for preparing food packages.

The US Open is currently set to take place from August 24.