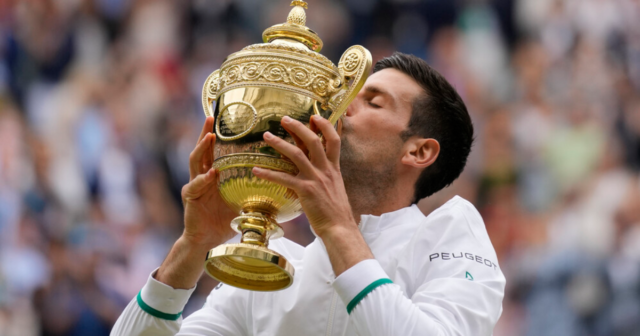 MALE tennis players at next month’s Wimbledon Championships will receive NO ranking points for playing after an unprecedented decision by the ATP.

Russian and Belarussian tennis stars have been banned from competing at Wimbledon because tennis chiefs do not want to “benefit the propaganda machine” of Vladimir Putin’s murderous regime.

Daniil Medvedev, the world No2, cannot compete at the event due to Russia’s invasion of Ukraine 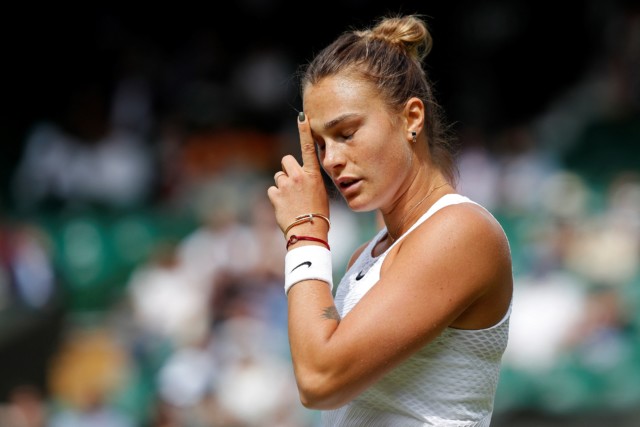 Belarusian stars such as Aryna Sabalenka are also banned from entering

The All England Club are declining entries from those two nations to take part at SW19 due to Russia’s ongoing war in Ukraine.

It means the likes of world No2 Daniil Medvedev and top Belarus female players Aryna Sabalenka and Victoria Azarenka are barred from playing on UK grass in June and July.

Tonight, the ATP – the governing body of men’s tennis – reacted by saying they would strip the prestigious Slam of all its ranking points.

The ITF have also confirmed they will not grant points to its juniors and wheelchair tennis events in South-West London. 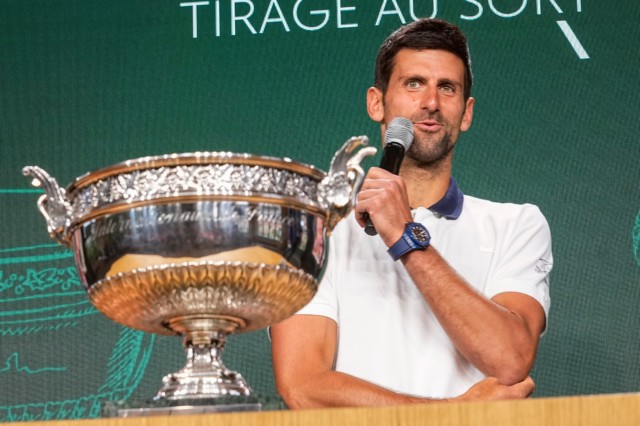 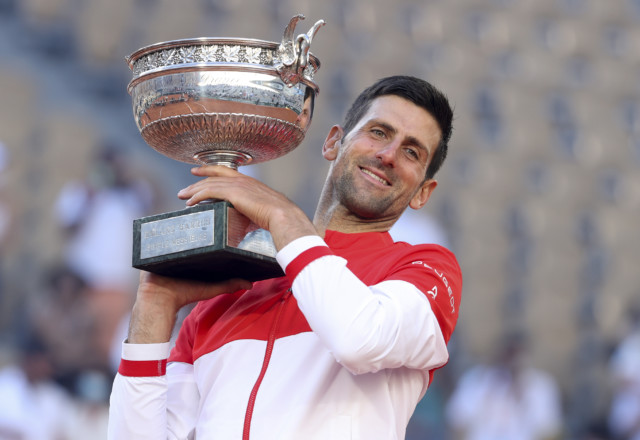 When is the French Open 2022? Date, TV channel, live stream

The WTA, which looks after the interests of the women’s circuit, have yet to announce their plans – but they are likely to follow the same path.

Ranking points will remain in place for the LTA-run tournaments at Queen’s and Eastbourne – though the British sporting body might be heavily fined for adopting the same suspension as Wimbledon.

In a statement, the ATP said: “The ability for players of any nationality to enter tournaments based on merit, and without discrimination, is fundamental to our Tour.

“The decision by Wimbledon to ban Russian and Belarusian players from competing in the UK this summer undermines this principle and the integrity of the ATP Ranking system.

“It is also inconsistent with our Rankings agreement.

“Absent a change in circumstances, it is with great regret and reluctance that we see no option but to remove ATP Ranking points from Wimbledon for 2022.

“Our rules and agreements exist in order to protect the rights of players as a whole.

“Unilateral decisions of this nature, if unaddressed, set a damaging precedent for the rest of the Tour.

“Discrimination by individual tournaments is simply not viable on a Tour that operates in more than 30 countries.

“We greatly value our long-standing relationships with Wimbledon and the LTA and do not underestimate the difficult decisions faced in responding to recent UK Government guidance.

“However, we note that this was informal guidance, not a mandate, which offered an alternative option that would have left the decision in the hands of individual players competing as neutral athletes through a signed declaration.

“Our internal discussions with affected players in fact led us to conclude this would have been a more agreeable option for the Tour.

“We remain hopeful of further discussions with Wimbledon leading to an acceptable outcome for all concerned.

“More broadly, we believe this matter again highlights the need for a united governance structure across professional tennis so that decisions of this nature can be made in a joint manner.”

Dan Evans, the British No2, said: “I think there should be ranking points, but obviously a very touchy subject to go into.

“We should be playing for ranking points at Wimbledon and it will be disappointing for me as a Brit if we’re not.

“I think the majority of the players think it is not ideal the other players can’t play but there should still be points at Wimbledon.

“In my opinion, they are only trying to protect the Russian players by not letting them play.

“If we’re sticking it solely on tennis and not politics there should be points for Wimbledon.”