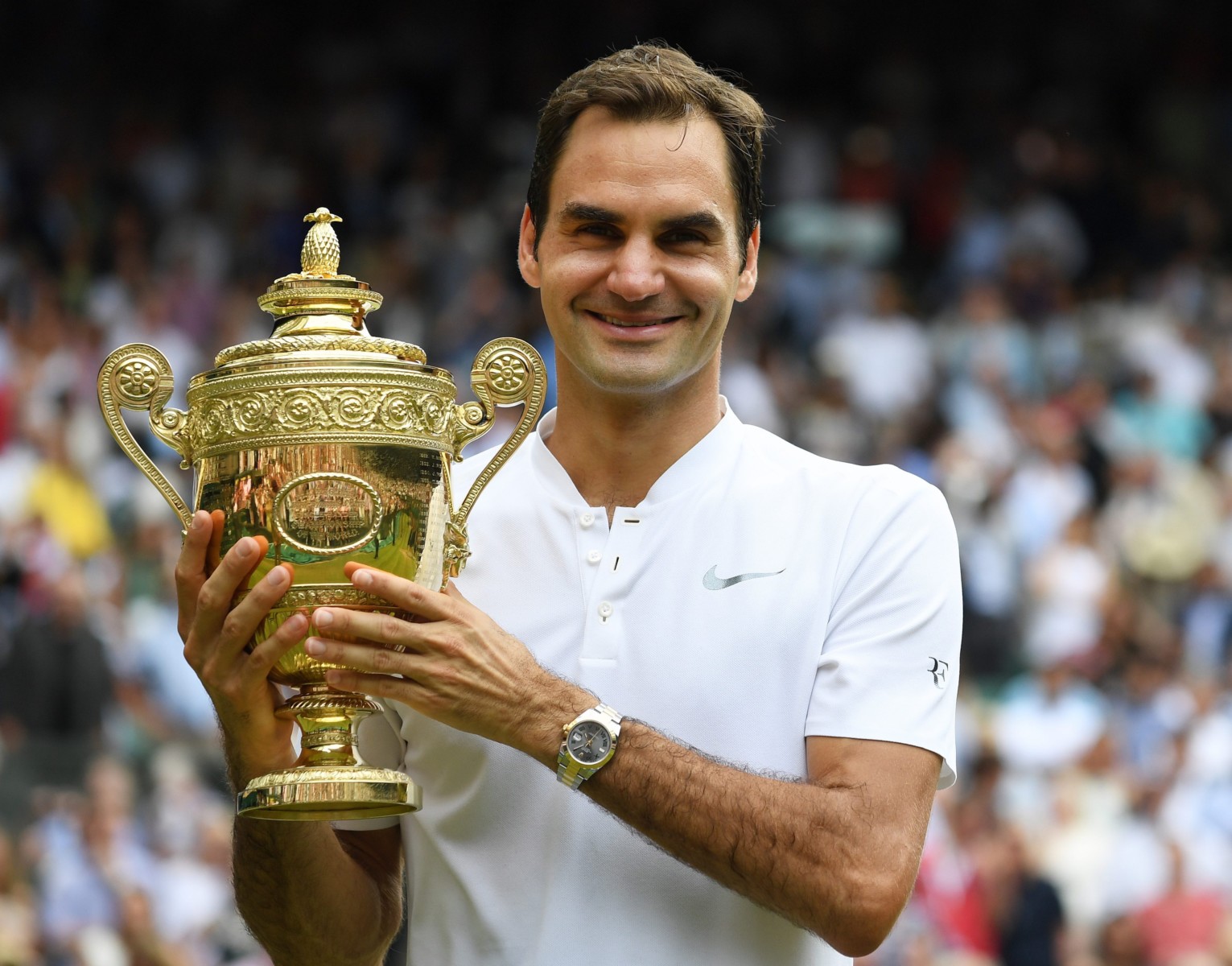 DEVASTATED Roger Federer vowed to return next year after Wimbledon was axed for the first time in 75 years.

All England Club bosses were forced to cancel the grass-court Grand Slam because of the coronavirus crisis but had insurance policies in place.

The SW19 grounds and medical equipment will now be available for the NHS – as first reported by SunSport.

“It only makes us appreciate our sport even more during these times.”

“Last year’s final will forever be one of the happiest days of my life.

“But we are going through something bigger than tennis and Wimbledon will be back!

“And it means I have even longer to look forward to defending my title.”

Two-time winner Andy Murray said: “Very sad that the Fever-Tree Championships at Queen’s and Wimbledon have been cancelled this year.

“But with all that is going on in the world right now, everyone’s health is definitely the most important thing!

“Looking forward to getting back out on the grass next year already! Hope everyone is staying safe and healthy.” 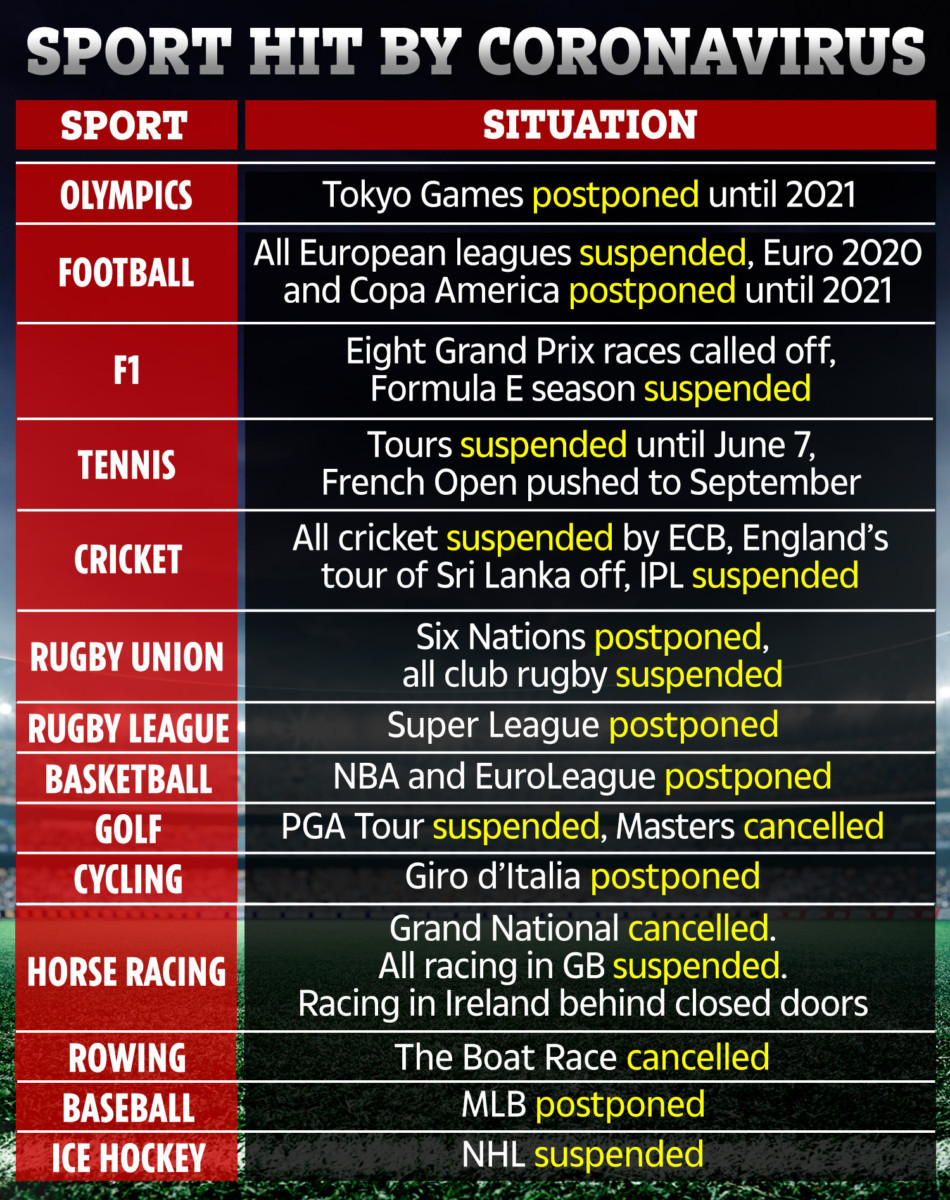 Sports icon Billie Jean King said: “I’ve been fortunate to go to Wimbledon every year since 1961 and I’m certainly going to miss it this year.

“Right now, we need to make sure we are taking good care of ourselves and our loved ones.

“These are challenging times for all of us and now is the time for us to do what is right for our world and what works for our sport.”

Wimbledon chiefs made the historic call after yesterday’s emergency board meeting.

Build for the Championship on June 29 was supposed to start this month.

But the government restrictions on mass gatherings and international travel bans forced their hand.

Wimbledon’s last annual turnover was £254.8m but they are insured against global pandemics.

They have refused to elaborate how much money will be lost in terms of TV rights and catering from the cancellation.

Ticket-holders will be able to apply for refunds and purchase tickets for the 2021 Championships.

Wimbledon have no plans to put their 300 staff on government-based furlough.

Medical equipment will be distributed to the NHS and food supplies will be handed to local authorities.

The entire grass-court season has been cancelled, including events at Queen’s, Nottingham, Birmingham and Eastbourne.

An AELTC statement: “Uppermost in our mind has been the health and safety of all of those who come together to make Wimbledon happen as well as our broader responsibility to society’s efforts to tackle this global challenge to our way of life.

“With the likelihood that the government’s measures will continue for many months, it’s our view we must act responsibly to protect the large numbers of people required to prepare the Championships from being at risk.”

AELTC chairman Ian Hewitt said: “This is a decision that we have not taken lightly, and we have done so with the highest regard for public health and the wellbeing of all those who come together to make Wimbledon happen.”

The US Open says it plans to stage the tournament as planned on August 31.