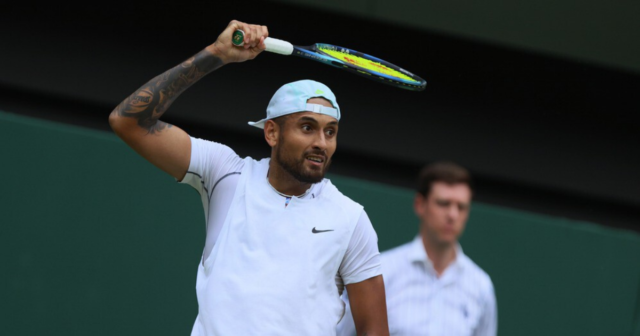 AUSTRALIAN tennis player Nick Kyrgios has been charged with assaulting his former girlfriend.

The 27-year-old, who is through to the quarter-finals of the Wimbledon tournament, is due to appear in court next month.

Australian tennis star Nick Kyrgios has been charged with assault
He is accused of assaulting his former partner Chiara Passari, right 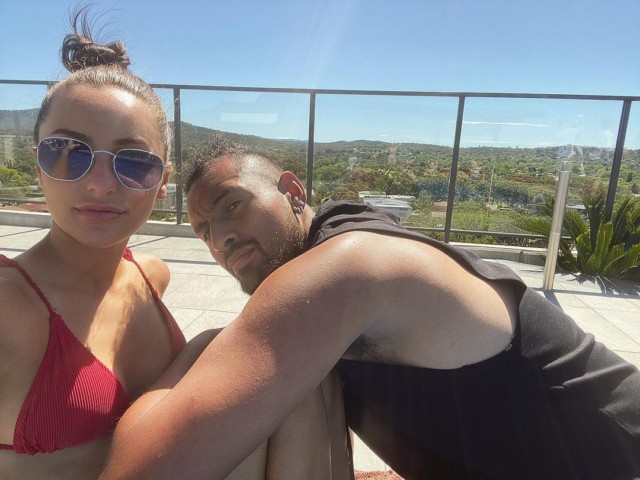 If found guilty, Kyrgios faces up to two years in jail.

The alleged assault of his former partner Chiara Passari is reported to have taken place last year, according to The Canberra Times.

“ACT Policing can confirm a 27-year-old Watson man is scheduled to face the ACT Magistrates Court on the 2nd of August in relation to one charge of common assault following an incident in December 2021,” police said.

Kyrgios is alleged to have grabbed his former partner, according to the Australian publication.

Barrister Jason Moffett, who represents Kyrgios, confirmed his client was aware of the charge.

Kyrgios, who was born and raised in Canberra, is due to face Cristian Garin tomorrow in the quarter-finals of Wimbledon.

Advertisement. Scroll to continue reading.
In this article:hasbeen, nickkyrgios, tennisplayer