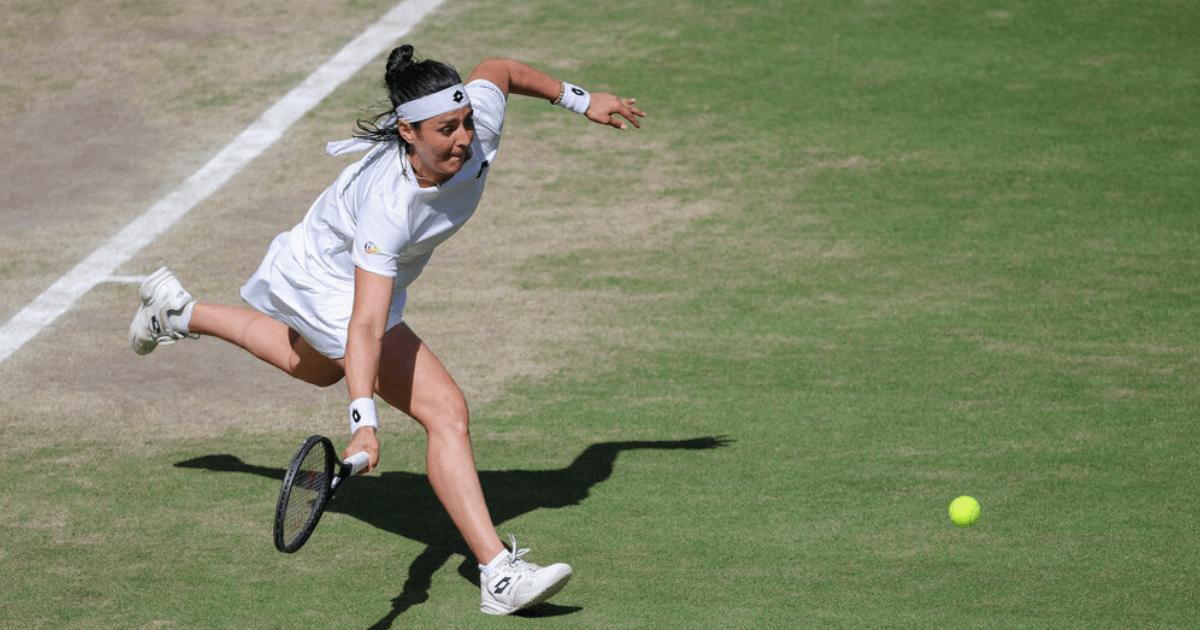 WIMBLEDON will allow women and girls on their periods the choice of wearing non-white underwear at SW19.

In a major break from decades of tradition, female players can now decide against all-white clothing for the 2023 Championship.

All England bosses have updated their rules on ‘clothing and equipment’ in conjunction with the WTA, the governing body of the women’s Tour.

This follows criticism of their strict dress code to consider those who have menstruation during tennis tournaments.

In general competitors must always be “dressed in suitable tennis attire that is almost entirely white and this applies from the point at which the player enters the court surround”.

However with regards undergarments that are visible during play, there is an “exception provided for female players who are allowed to wear solid, mid/dark-coloured undershorts provided they are no longer than their shorts or skirt”.

The rules do not relate to the Aorangi Park practice courts which has a more relaxed environment.

CEO Sally Bolton said: “We’re committed to supporting the players and listening to their feedback as to how they can perform at their best.

“I’m pleased to confirm that, following consultation with players and representatives of several stakeholder groups, the Committee of Management has taken the decision to update the white clothing rule at Wimbledon.

“This means that from next year, women and girls competing at the Championships will have the option of wearing coloured undershorts if they choose.

“It’s our hope that this rule adjustment will help players focus purely on their performance by relieving a potential source of anxiety.”

Wimbledon have announced that the 2022 Championships produced a “distributable surplus” of £47.141million, which is the second-highest on record.

About 90% of that surplus will be distributed to the Lawn Tennis Association “for the benefit of British tennis”.

Ex-pro Laura Robson, 28, is set to become tournament director at the Rothesay Open at Nottingham next summer.

The former British No.1 – who won the Wimbledon junior title in 2008 and an Olympic mixed doubles silver medal 10 years ago – retired from playing in May due to hip injuries.

In this article:majorchange, nextyear, rules