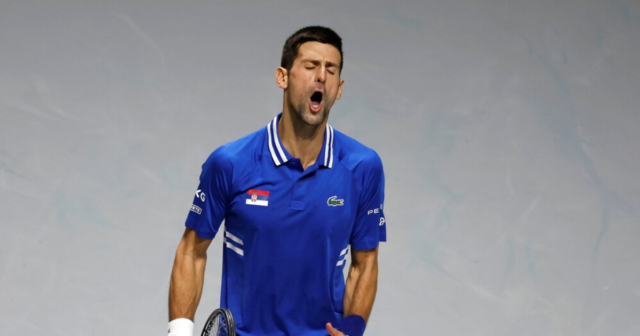 The world No1 on the men’s tour saw his Serbia side defeated 2-1 by Eastern European neighbours Croatia in Madrid in the semi-finals.

But then he lost the doubles clash with countryman Filip Krajinovic 7-5, 6-1 to the world’s best doubles pairs of Nikola Mektic and Mate Pavic.

Though he won three majors this calendar year, Djokovic missed out on the Calendar Grand Slam in New York and was also missed out on a medal at the Tokyo Olympics.

He refused to comment once again on whether he will play the Australian Open next month.

Djokovic said: “I don’t regret any tournament that I played. I always give my best for the national team.

“Unfortunately it wasn’t to be this time. This kind of competition is cruel in a way because it just requires you to win every single match.

“As much as it hurts me personally and us as a team, these are usually the biggest opportunities to get stronger, to grow, and develop to be even a better person and a player.

“Hopefully we will learn what has happened this year during Davis Cup. There are lot of things we can improve individually and as a team.

“But the goal is always to go far in the Davis Cup competition because we all care about playing for our team and for our nation.”

Germany face the Russian Tennis Federation in the second semi-final on Saturday. 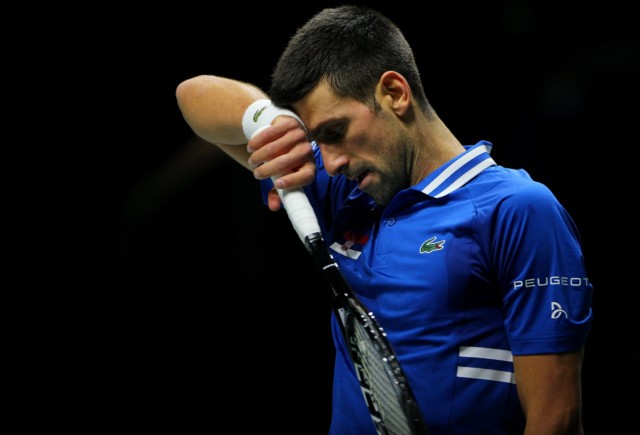 Did you miss our previous article…
https://www.sportingexcitement.com/tennis/kyrgios-ex-accuses-him-of-cheating-with-model-and-shares-dms-of-him-saying-dont-neck-yourself-in-row-over-strippers