Anthony Joshua vs Oleksandr Usyk undercard: Who is fighting on Saudi bill and what time does it start?
Advertisement 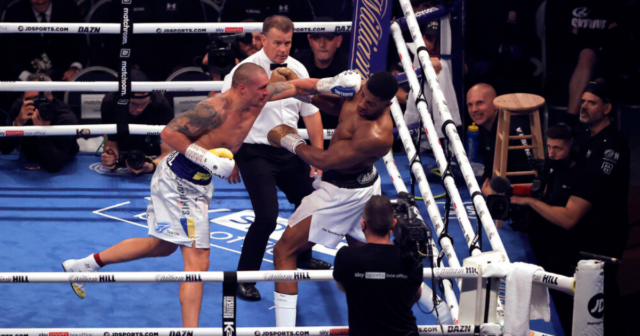 ANTHONY JOSHUA and Oleksandr Usyk’s HUGE heavyweight rematch is getting ever closer.

But before the mouth-watering main event in Saudi Arabia there’s a stacked undercard, which includes an historic fight.

While there are TWO world title eliminators are on the bill that are unlikely to disappoint.

With both men unbeaten, something will have to give on August 20.

Croatian Hrgovic and Zhang were initially set to fight on May 7 on the undercard of Canelo Alvarez’s defeat to Dmitry Bivol.

After Hrgovic pulled out for personal reasons, Zhang instead made light work of America’s Scott Alexander.

While Ramla Ali will take on Crystal Garcia Nova in what is set to be a historic bout.

Ramla Ali will be making history 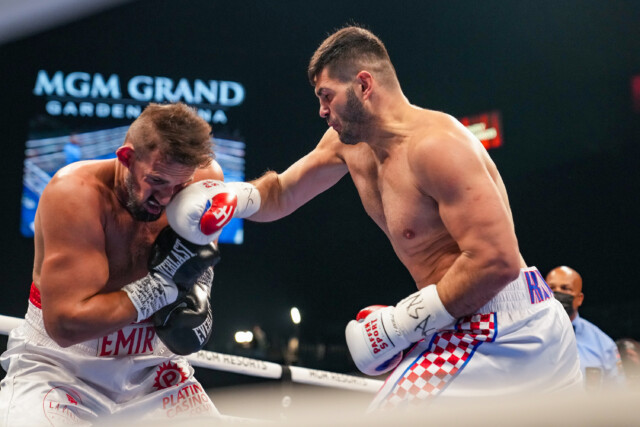 Filip Hrgovic is in a IBF heavyweight title eliminator

Ali vs Nova will be the first ever professional women’s boxing match to take place in Saudi Arabia.

On the magnitude of the occasion, Ali told ESPN: “It’s such a monumental thing to happen in Saudi.

“Me and my opponent, we’re essentially making history together so it’s not just me. It’s someone else as well, we’re both going to be the first females to be in Saudi.”

When is Anthony Joshua vs Oleksandr Usyk?

The fight is expected to start at 11pm UK time – this is 1am in Saudi Arabia.

Who is fighting on the Anthony Joshua vs Oleksandr Usyk undercard?

The undercard is set to start from 3pm UK time. 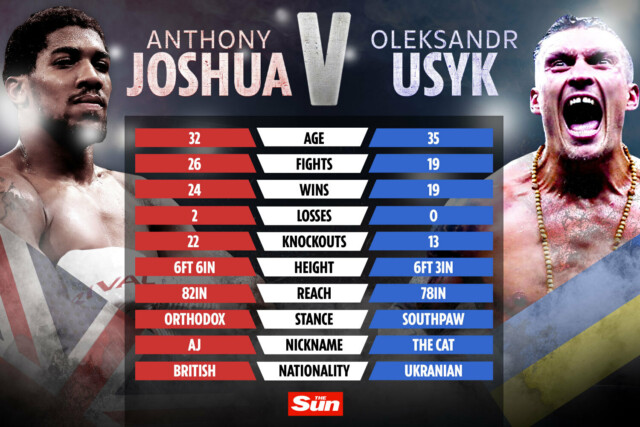 What TV channel and live stream is Joshua vs Usyk on?