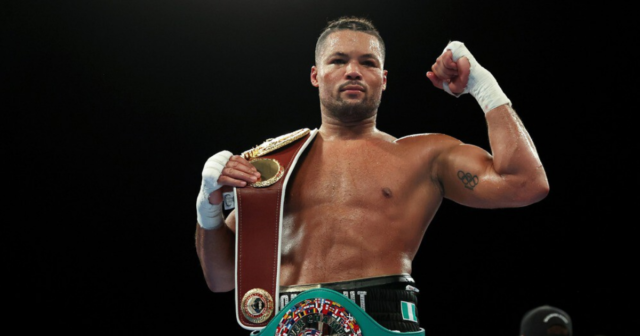 American Wilder is yet to fight since defeat in his epic trilogy bout against Tyson Fury last October.

Whereas Joyce is on the path to a world title shot having recently beat Christian Hammer to retain his WBO mandatory spot.

The problem is, Anthony Joshua, 32, rematches Oleksandr Usyk, 35, on August 20 which holds things up.

And furthermore, the winner could potentially tempt WBC champion Tyson Fury, 33, into an undisputed title decider.

“Absolutely, no problem if it’s there and can be done, I’d love to do it.

“Why wouldn’t we try and do that fight? It would be a great fight. No problem.

“Of course, if it landed, but can you imagine Joe landing his [shots] on his chin. It’s not a problem. I may speak to Shelly [Finkell] about it.”

Joyce returned after a year out to beat Hammer, 34, over four rounds to keep himself busy before another bout in two months time.

Warren said: “Joe fights on the 24th of September. We are working on opponents.

“We have been working on prior to the fight, hoping he was coming through, which he has done.

“We want to be in a position where we’re announcing something early next week for him, and get it and on sale.

“That’s what we’re looking to try and do.” 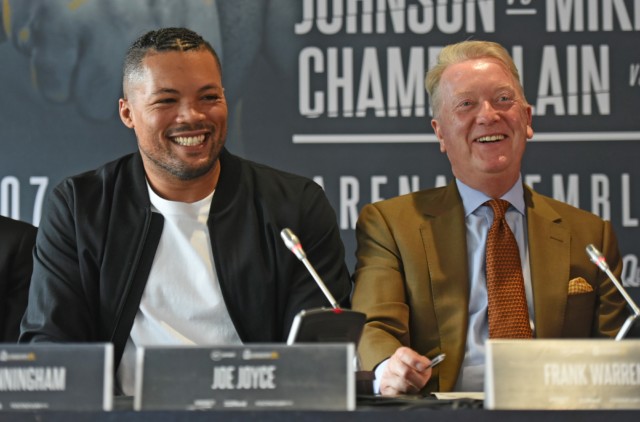