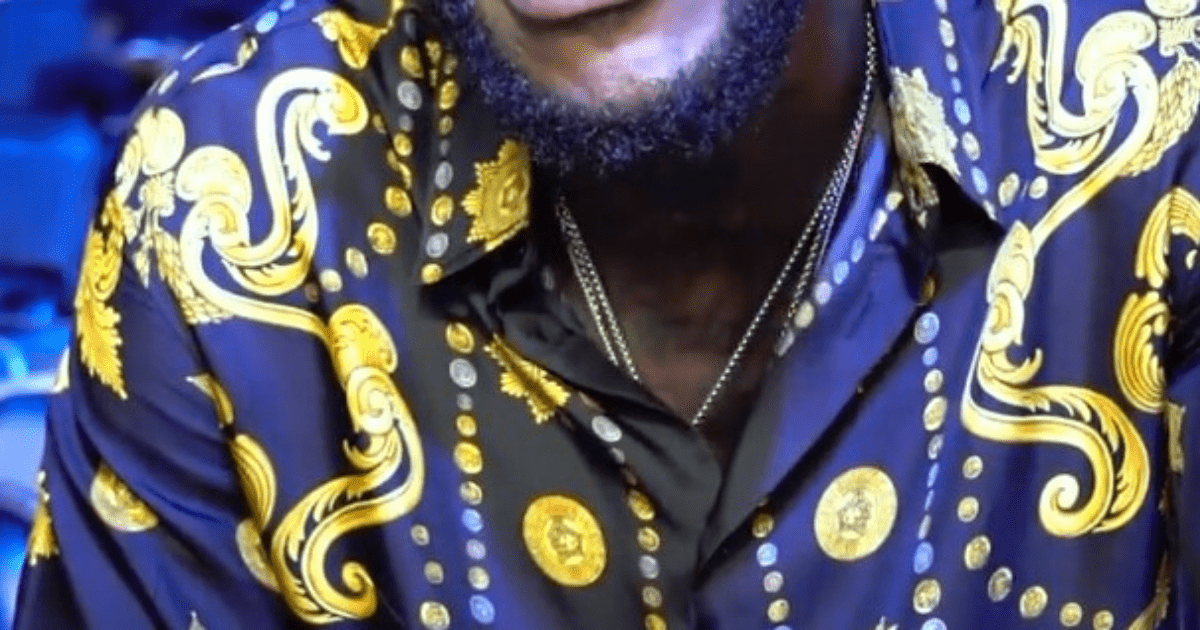 DEONTAY WILDER bumped into Joe Joyce while training in Las Vegas and made another trip to watch the UFC.

The American heavyweight star is set to return to the ring on October 15 in New York against Robert Helenius.

And he has been training in Vegas ahead of his first bout since losing to Tyson Fury in their October trilogy classic.

Wilder has been using the UFC’s facility and even bumped into heavyweight champion Francis Ngannou, 35.

At the UFC’s Performance Institute, the ex-WBC king ran into British contender Joyce, who returns against Joseph Parker on September 24.

Wilder was later seen at the UFC’s Apex Center watching another round of Dana White’s Tuesday Night Contender Series.

It was the third event he watched in two weeks.

Wilder, 36, was knocked out in round 11 against Fury, 33, after being floored three times but scoring two knockdowns of his own.

The ex-WBC champion then went radio silent, leaving his boxing future in doubt.

But talk of a return soon surfaced as Wilder was seen publicly again and has recently ramped up his training.

Former sparring partner Helenius, 38, is in talks to be the Bronze Bomber’s return opponent.

And the fight is eyed for the Barclays Center in Brooklyn, which would be on pay-per-view in the UK.

Meanwhile Joyce, 36, and Parker, 30, fight in Manchester as they continue their pursuit of world honours.

Joe Joyce and Deontay Wilder at the UFC’s Performance Institute