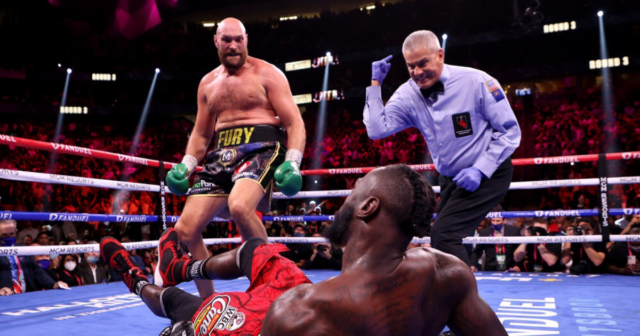 TYSON FURY is ranked as a top five heavyweight of all time by Deontay Wilder’s co-manager.

Fury contentiously drew with Wilder in 2018 but brilliantly won a one-sided rematch.

Tyson Fury knocking Deontay Wilder down in their trilogy

But the rivals saved the best till last with their epic trilogy bout in Las Vegas going down as an instant classic.

Fury scored three knockdowns, getting up twice from the canvas in the fourth, to close the show with a knockout in round 11.

It cemented the Gypsy King as the best heavyweight in the world, but Wilder’s co-manager Shelly Finkel rates him as one of the greatest ever.

“You have to give Fury credit, he got up twice, also in the first fight, and he is calm in the ring.

“He knows what he’s got to do and he does it very well. Time will tell where he places in history.”

Finkel, who began his boxing management career in 1980, has worked with some of the best heavyweights in history.

The Bronze Bomber, who made ten WBC title defences from 2015-2020, weighed in a career-heaviest 17 stone for his trilogy with Fury.

For much of his championship reign, Wilder, 35, scaled anywhere from 15-16 stone, often giving away size but making up for it in brutal power.

But Fury, 33, is an example of the modern-day heavyweight, piling on the pounds to 19-and-a-half stone against Wilder the third time around.

For that reason, Finkel warned it would have been hard for any great heavyweight of the past to overcome him, except a certain three.

He said: “The smaller guys couldn’t beat him because of his size. Maybe, a George Foreman, at Foreman’s peak.

“Ali was specially gifted in movement, but smaller than that would’ve been hard.

“Mike Tyson may have been able, even though he was only 215 or so.” 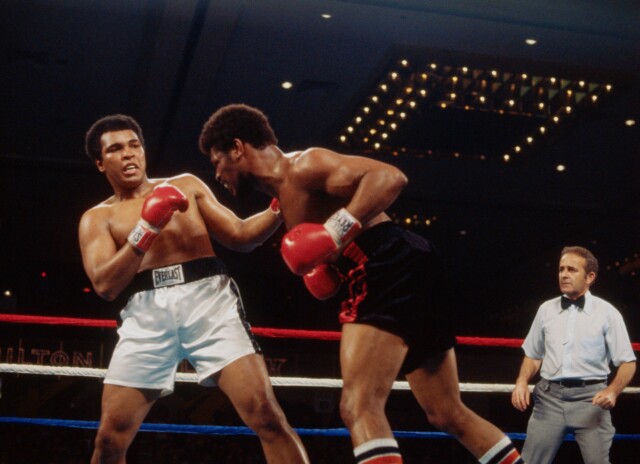 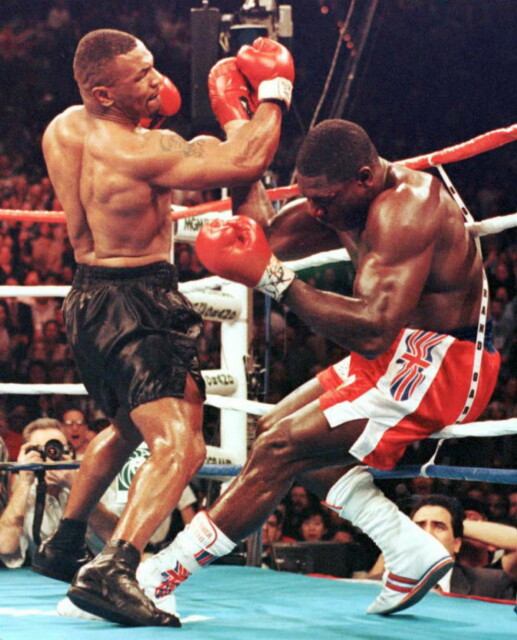