‘He can focus on promoting his ball trimmers!’ – Anthony Joshua tells Joe Joyce to forget about fight in hilarious taunt
Advertisement 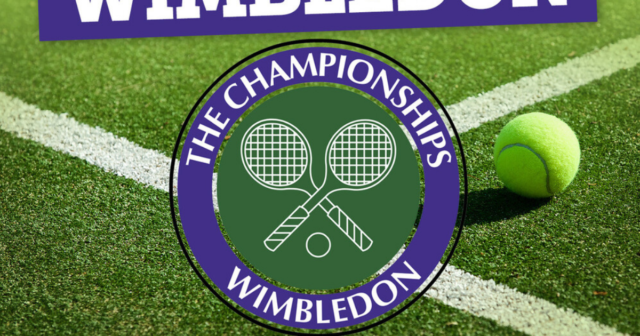 ANTHONY JOSHUA has warned friend-turned-foe Joe Joyce to forget about their potential fight — and just worry about flogging todger trimmers!

Watford ace AJ, 32, is trying to focus on an August 20 rematch with WBA, IBF and WBO champion Oleksandr Usyk, 35, but has caught wind of his old Team GB sparring partner’s prickly taunts.

The usually reserved Joyce, 36, has labelled AJ a chinny businessman who got lucky at the Olympics and needs a miracle to beat the Ukraine southpaw.

Joshua hit back after spotting a June social media advert by the Juggernaut for electric trimmers.

Joshua, who is sponsored by Lucozade and Hugo Boss, said: “We’re all trying to promote something and be businessmen — he’s promoting balls trimmers, I don’t.

“What’s good for him is not for me. I don’t cuss him for it so he needs to just focus on himself.”

Joyce feels AJ got a few hometown decisions on his way to London 2012 gold and fast-tracked to a world title, while he had to chip away after disputed  judging at Rio 2016 left him with a silver.

The Putney star has shown a freakishly tough chin to be WBO No 1 but AJ says it is his sharp tongue that has put him on his hit list.

He said: “I definitely don’t have a chin like Joe Joyce and I definitely wouldn’t want to take the punches he takes either.

“But good luck to him. He’s on my hit list but all in good time, he’ll get what’s coming to him.

If Joyce does get a shot at AJ, he will have the Baddest Man on the Planet to thank.

Joshua said: “Prize- fighting is about honouring your brothers in the sport, giving them an opportunity to make a living —   that’s what the great Mike Tyson said.

“It’s what prize-fighting is about and, if I live by what my icons told me, 100 per cent I’ll give Joe a chance.”

AJ has axed long-time mentor Rob McCracken for the Jeddah rematch with Usyk and replaced him with Mexican- American Robert Garcia.

So Tyson Fury’s offer to train him for the £100million clash has been firmly blanked.

The undefeated WBC heavyweight champ, 33, insists he is retired but he is training twice a day and expected to race into a fight with the winner of AJ and Usyk’s sequel.

Joshua said: “He’s an interesting character but I wouldn’t take his help.

“I’ve done my thing, he’s done his and good luck to him now.”

And with the chance to teach Fury a lesson if he reclaims his world titles next month, AJ added: “He will come back for sure and if he wants the fight, then it’s on. 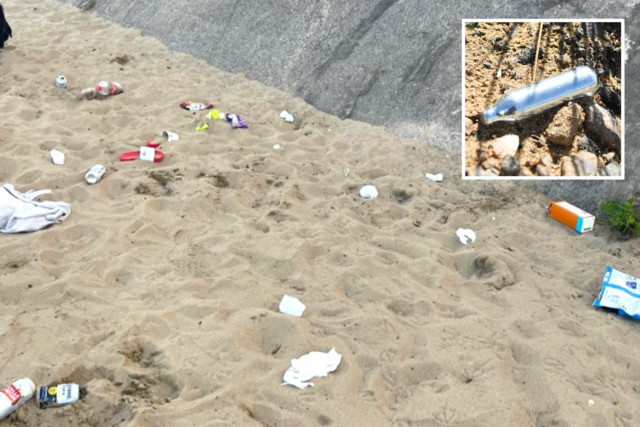 “It is not up to us, as he has got to make that decision for him.

“But I’m sure he will fight again.”