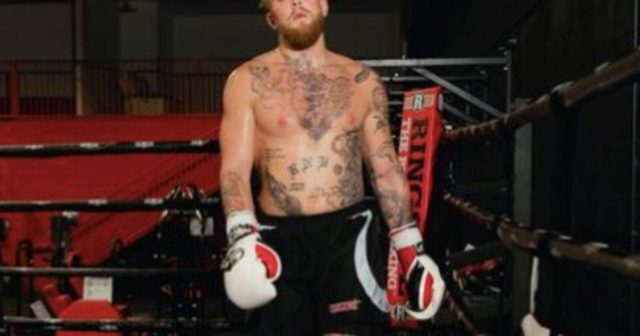 JAKE PAUL has no fears over a fight with Mike Tyson despite their 30-year age gap.

The YouTuber-turned prizefighter announced he will return on August 13 for his sixth professional bout.

Mike Tyson has been called out by Jake Paul

Heavyweight icon Tyson, who had a shock comeback fight in 2020, is at the top of his wishlist of opponents.

And speaking before Amanda Serrano’s super-fight with Katie Taylor, Paul talked down any health concerns for 55-year-old Iron Mike.

He told SunSport: “Have you seen him?

“The guy is just still as explosive as ever, you obviously saw him go eight round with Roy Jones Jr, one of the greatest ever. 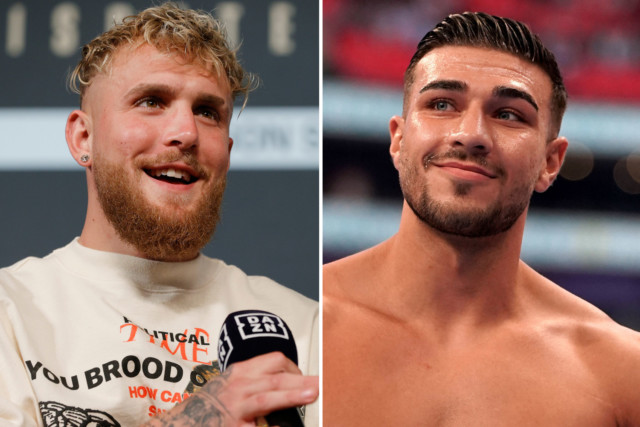 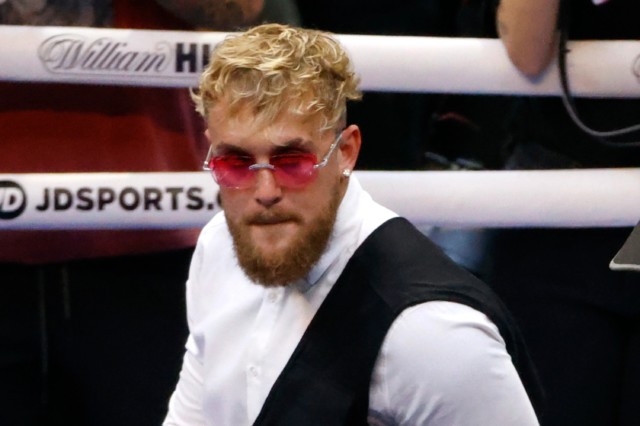 PAUL ON THE TABLE

“So there’s an age difference but he still looks strong, fast and very capable and can obviously still take a punch.”

Tyson drew over eight-rounds against fellow boxing legend Jones Jr, 53, in what was his first fight in 15 years.

The Reformed Baddest Man on The Planet later lost interest in a second fight to avoid hangers-on looking to profit from him.

That was until while podcasting with Joe Rogan he called out 5-0 Paul, who most recently knocked out Tyron Woodley.

Woodley, 40, had only filled in for a late-notice rematch after Tommy Fury, 22, pulled out with a broken rib and chest infection.

And while Paul refused to rule out a rescheduled grudge match with Fury, he admitted Tyson and ex-UFC champ Anderson Silva, 47, are also being considered.

He said: “There’s definitely a chance, he’s on the list.

“But there’s some bigger names we’re talking to at the moment, right now. One of them is Anderson Silva, one of them is Mike Tyson.

“We want to see how Anderson performs and at the end of the day, I want to sell as many pay-per-views as possible.

“I’m kind of just giving him like all this attention, and money and payday when he would literally have to wait until he was 25-0 to get a similar payday to what I would give him.”

Paul knocked out Fury’s replacement Woodley, in December, having previously beaten the MMA star on points.

And Paul is already training for his summer boxing return after starting camp well ahead of schedule.

He revealed: “I seem to not be able to stay out of the gym. I’m sort of always working out.

“Even when I was on the break, I was still jogging or whatever. 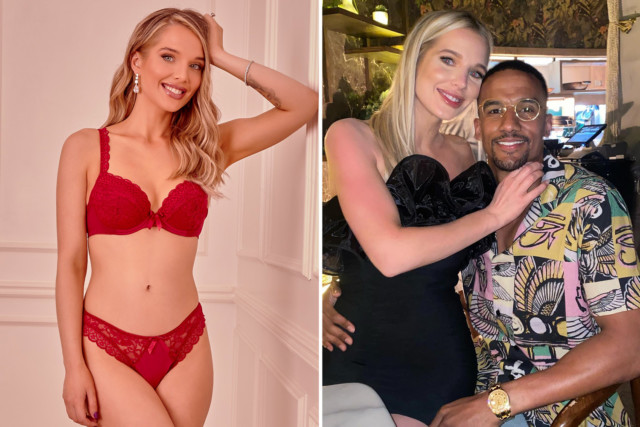 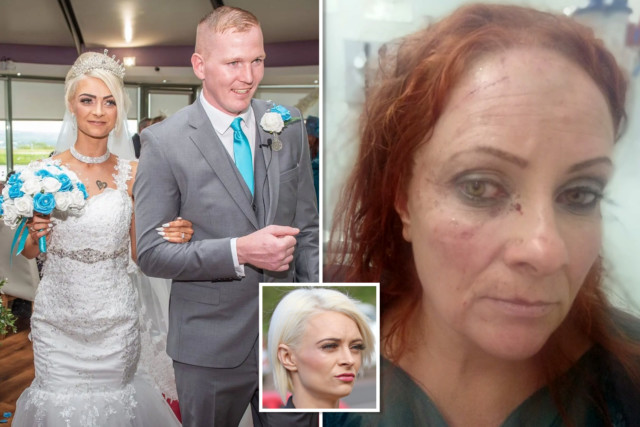 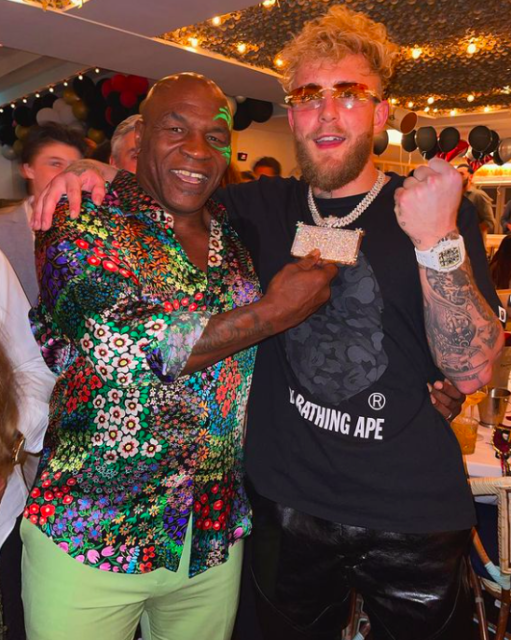 Advertisement. Scroll to continue reading.
In this article:agegap, comebackfight, jakepaul