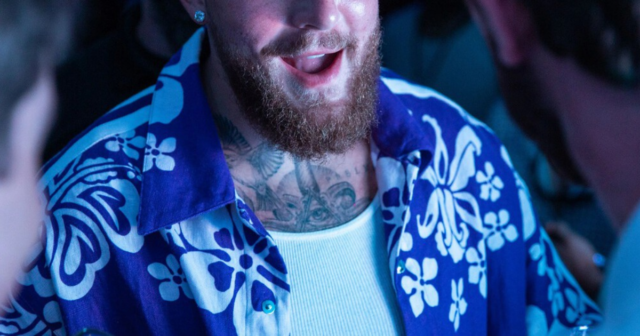 JAKE PAUL believes if Conor McGregor “keeps on LOSING” it will lead the two to fight.

The American has spent much of his prizefighting career attempting to goad and prise McGregor into the boxing ring.

And he reckons the Irishman – who has won just once in his last four fights – could earn up to $100million against him.

Paul, 25, told The Mirror: “Look, he’s a business person and he sees how big of numbers that would do.

“Especially if he keeps on losing, right? He’s going to think, ‘Maybe I’ll fight this YouTuber kid’ get a W real fast and make a hundred million dollars’. 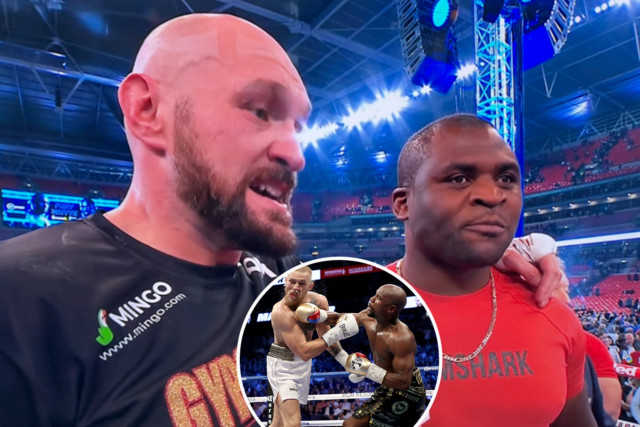 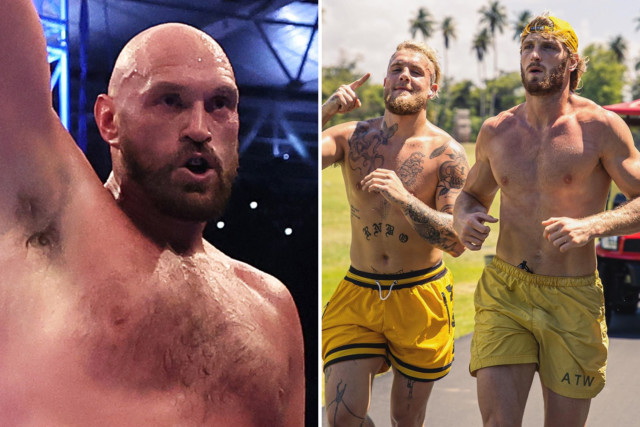 “So it’s getting more and more real as time goes on.”

McGregor, 33, made his professional boxing debut in 2017 but lost to Floyd Mayweather, 45, in ten rounds in Las Vegas.

He was given special permission by the UFC to go against his contract and fight outside of the promotion.

But he has just two bouts left on his current deal, meaning a move back to boxing could follow after.

Paul meanwhile is 5-0 and recently knocked out Tyron Woodley, 40, in December, having previously beaten the ex-UFC champion on points.

In an explicit rant while promoting Amanda Serrano’s super-fight with Katie Taylor, he hit out at the UFC and Dana White.

“If someone talks s***, let’s settle it in the ring. Let’s see if you’re really about that or whether you’re just talking on Twitter.

“And I’ve got time, I’ve got time to do it, I’m young. Any of them can get it as fast as we can get these deals done, I’m knocking them all out. 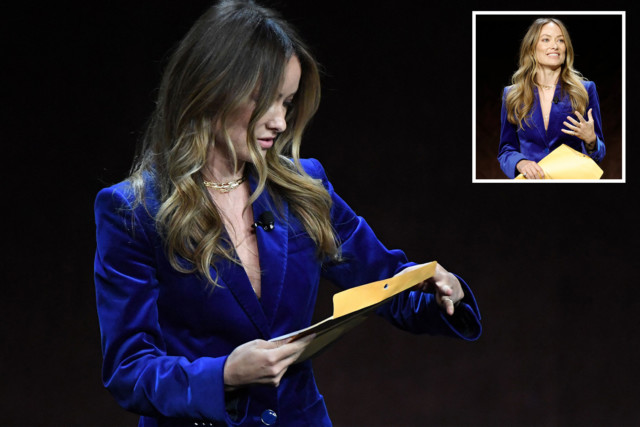 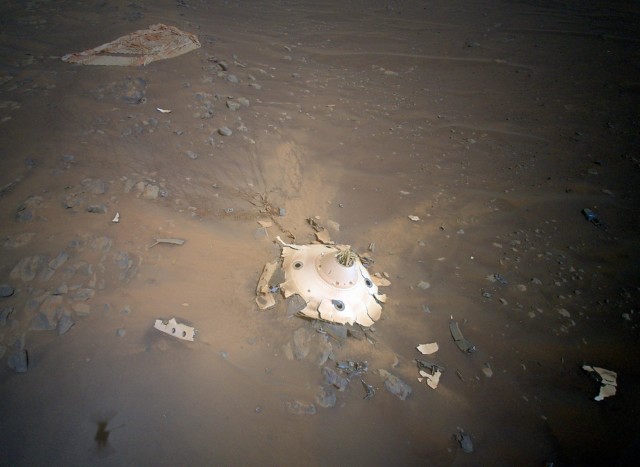 “Masvidal, you p****y. All these guys are all talk, they’re cap and their dad Dana owns them.” 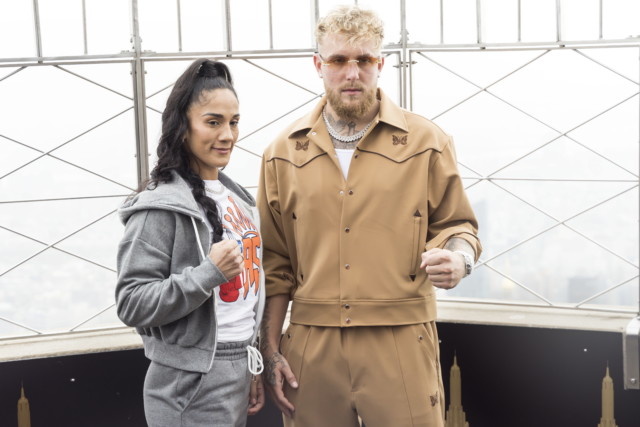