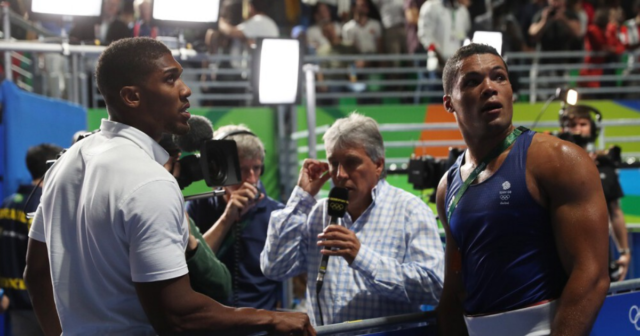 JOE JOYCE’s team have reached out to Anthony Joshua about a potential domestic dust-up later this year.

Mandatory WBO heavyweight title challenger Joyce has made a beeline for AJ due to the uncertainty of his fellow Brit’s rematch with unified heavyweight champion Oleksandr Usyk – who is currently on the front lines in Ukraine.

The Juggernaught recently accused AJ of having a meltdown 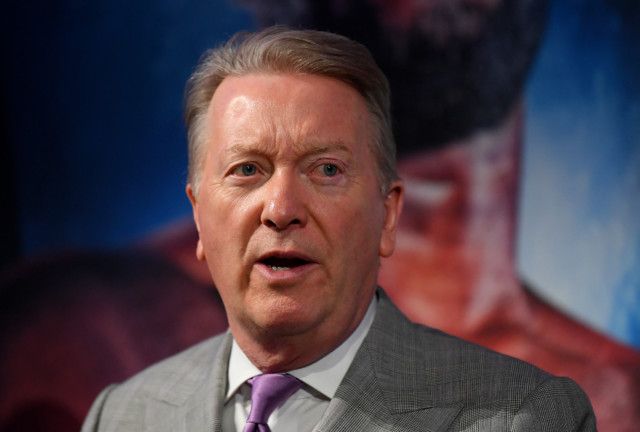 And promoter Frank Warren is keen to make the bout

The former Team GB stars have been going back and forth on Twitter for the last week, with their spat prompting promoter Frank Warren to reach out to Joshua’s reps.

He told talkSPORT: “We have made initial contact, but I don’t think they’ll go with it. If they want it, they can have it.”

He asked: “What have you got to lose? I fancy Joe. “For Joe, you look at the two fighters: Joe has got a tremendous chin, he’s got great stamina. 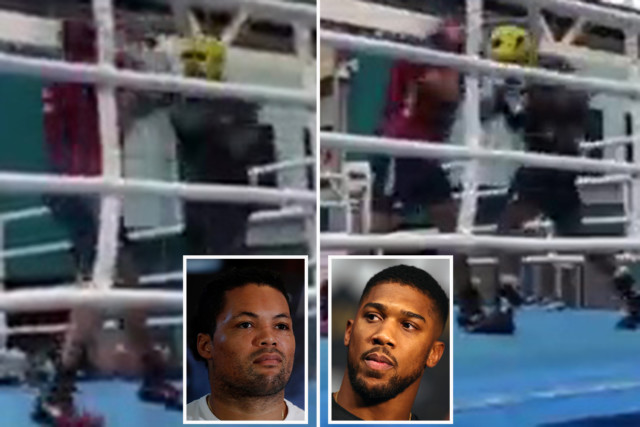 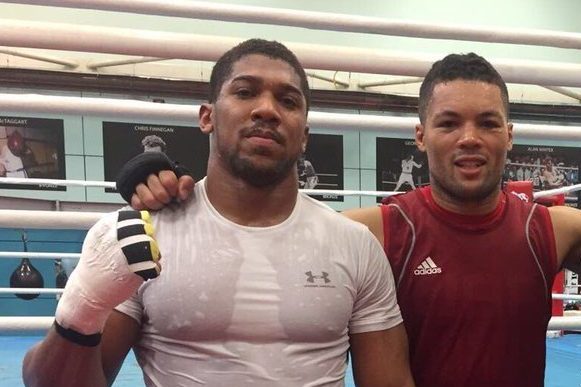 “They talk about what happened to him as an amateur, well they’re not amateurs anymore, they’re pros.

“If you look at how they’ve got on since they’ve become pros, AJ has done brilliantly. He became world champion.

“He’s also been beaten twice and he’s been exposed, certainly in his last fight. Very exposed. And I fancy Joe can knock him over.”

Joyce, 35, accused Joshua of having a ‘meltdown’ after claiming he’d knock him out in one round.

He tweeted: “You’re having a meltdown, where’s all your belts?

“All those sponsorships and endorsements helping? You’re a glass cannon, quit the act, you were given everything #easymode.”

Olympic gold medallist Joshua replied: “By the way, I told you five days ago let’s get it on my yout!

Joyce recently recalled his sparring sessions with Joshua in an interview with BT Sport, admitting: “[It was a] steep learning curve for me at the time. 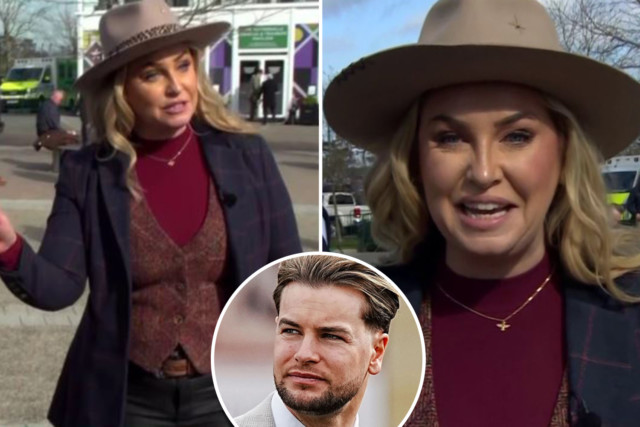 “Spent a lot of time with him on the GB training camp, for what, for like four-five years.

“So, we know each other inside and out and it will make one of the biggest British heavyweight clashes.”