Meet Ramla Ali, the first woman ever to box in Saudi Arabia on Anthony Joshua undercard who is refugee and model
Advertisement 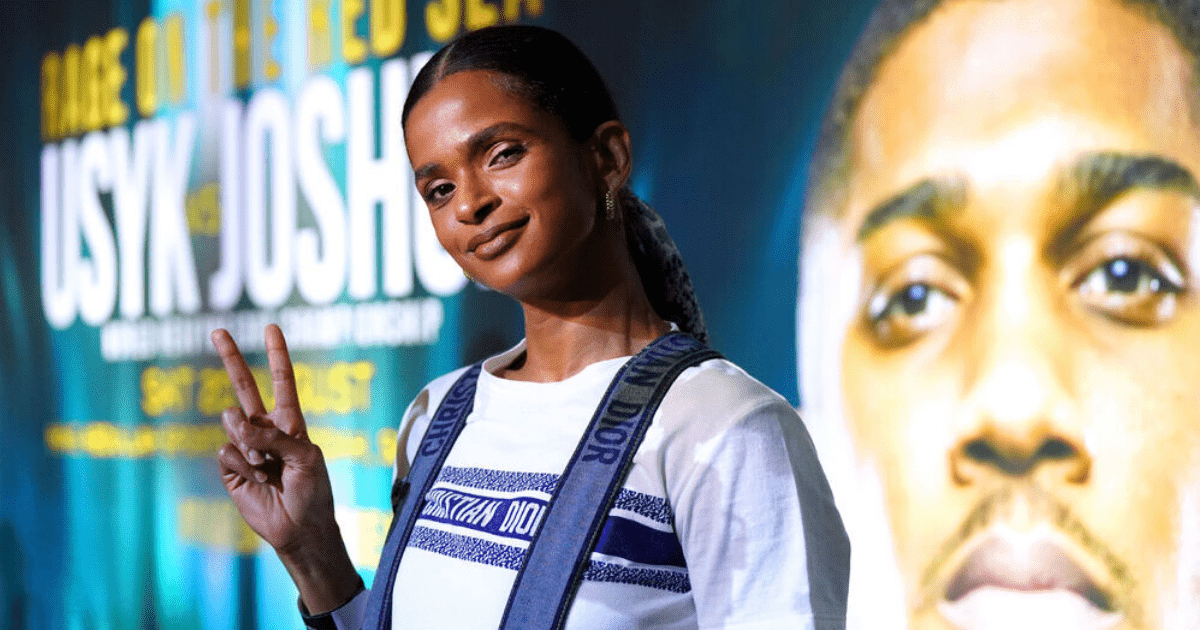 RAMLA ALI is the history-making boxer whose story began after fleeing war-torn Somalia as a baby.

Ali is an Olympian, model, activist and author, who is also set to become the first women fighter to compete in Saudi Arabia.

Ramla Ali has modelled for Dior 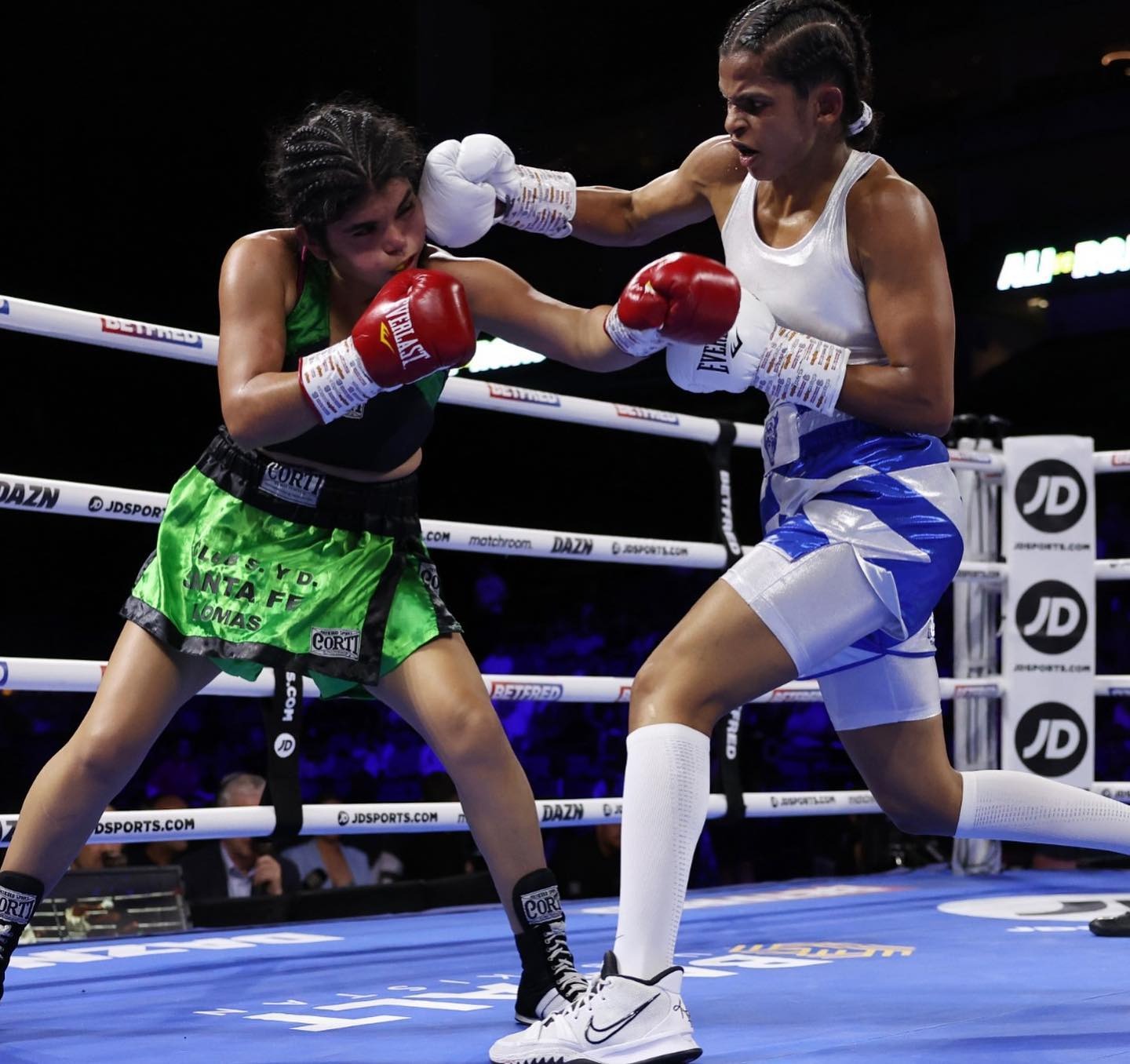 The featherweight is 6-0 as a professional

But the 32-year-old’s journey started before she was even a year old when her family made the brave call to flee Somalia for the UK.

Her elder brother had been killed by a bomb, aged just 12, during the civil war in the early 1990s.

Some died of starvation on the way although Ali’s family eventually found refuge in London.

They settled in Whitechapel, East London, but in her teens Ali was bullied for being overweight.

She took it upon herself to join a boxercise class at a local gym.

But she did not tell her family, fearing they would disapprove of the sport for a Muslim girl.

Ali would go on to win novice and elite titles, but her success meant her boxing secret was exposed.

She told Stylist in 2020: “I sort of knew they wouldn’t agree with it.

“I told my younger brother because he was one of the cool ones – I think I needed an ally.

“The rest of the family found out when my older brother saw me fighting on TV.

“It was quite annoying, because I had specifically asked for that fight not to be shown.

“When I got home, the whole family was gathered in the living room – I guess you could call it an intervention.

“Obviously they didn’t think a woman should be boxing, so they asked me to stop.”

A defiant Ali, perhaps inspired by her own families journey to freedom, eventually won them over, including her mum. 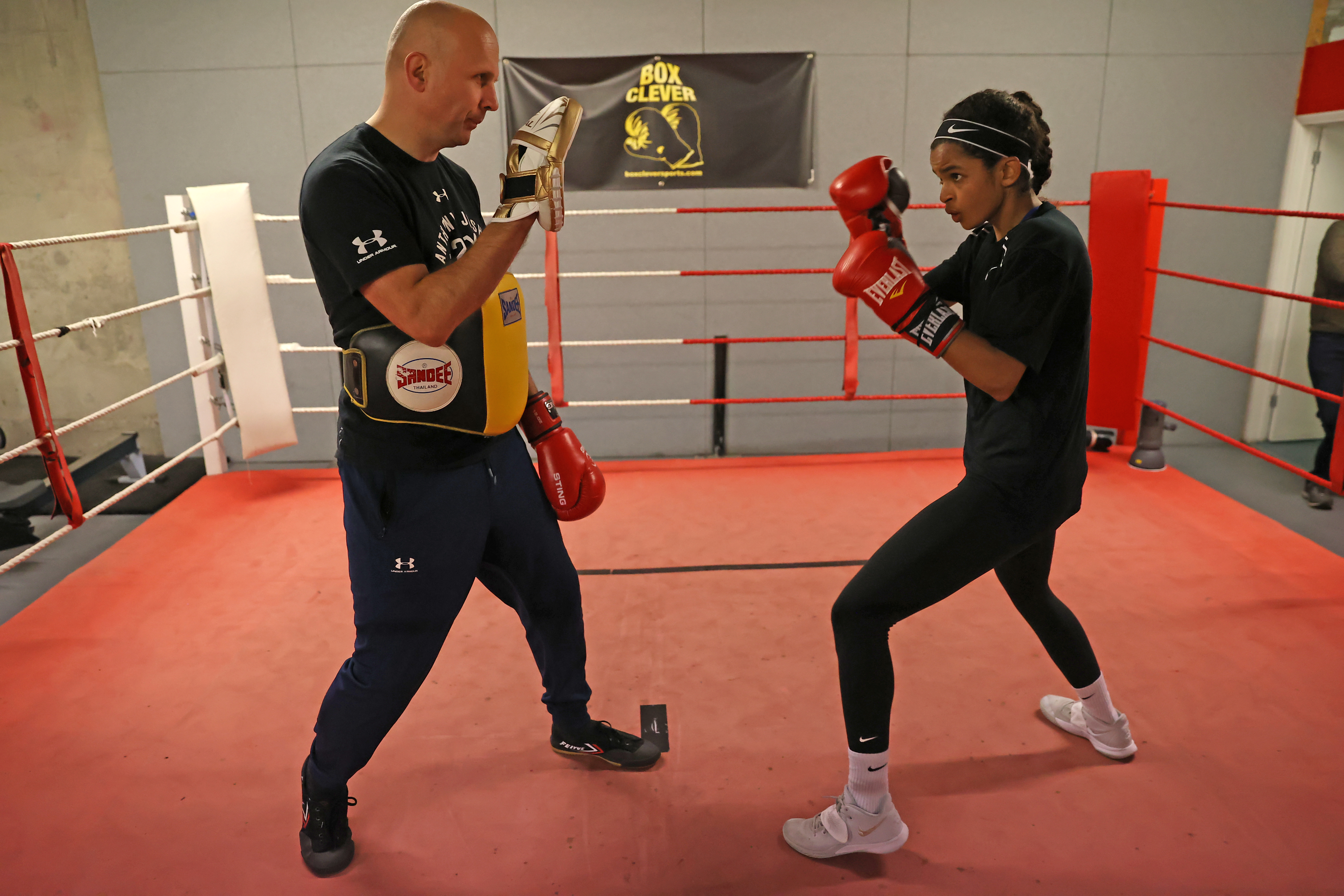 Ramla Ali did only started boxing to lose weight 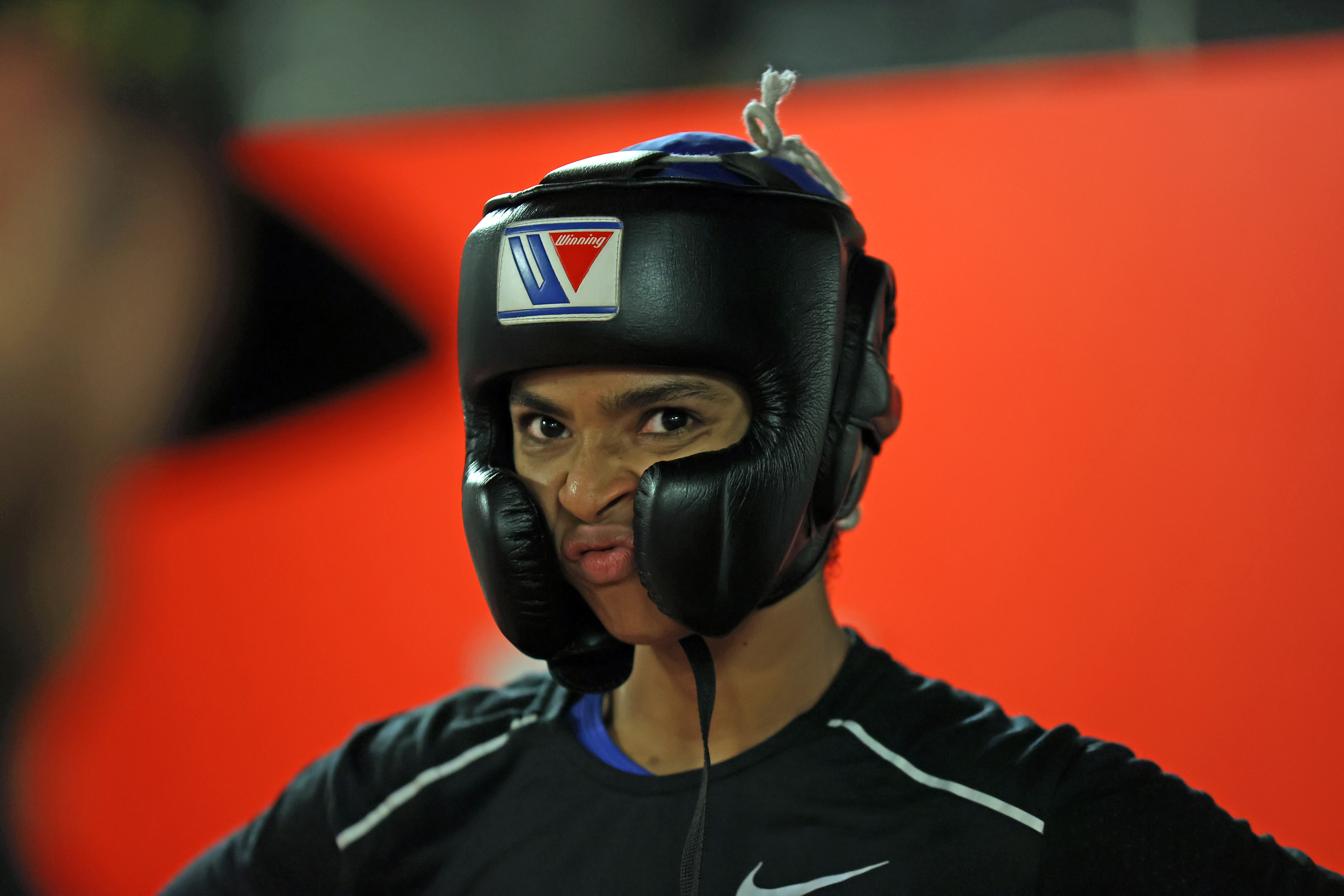 She did not even tell her family she started boxing 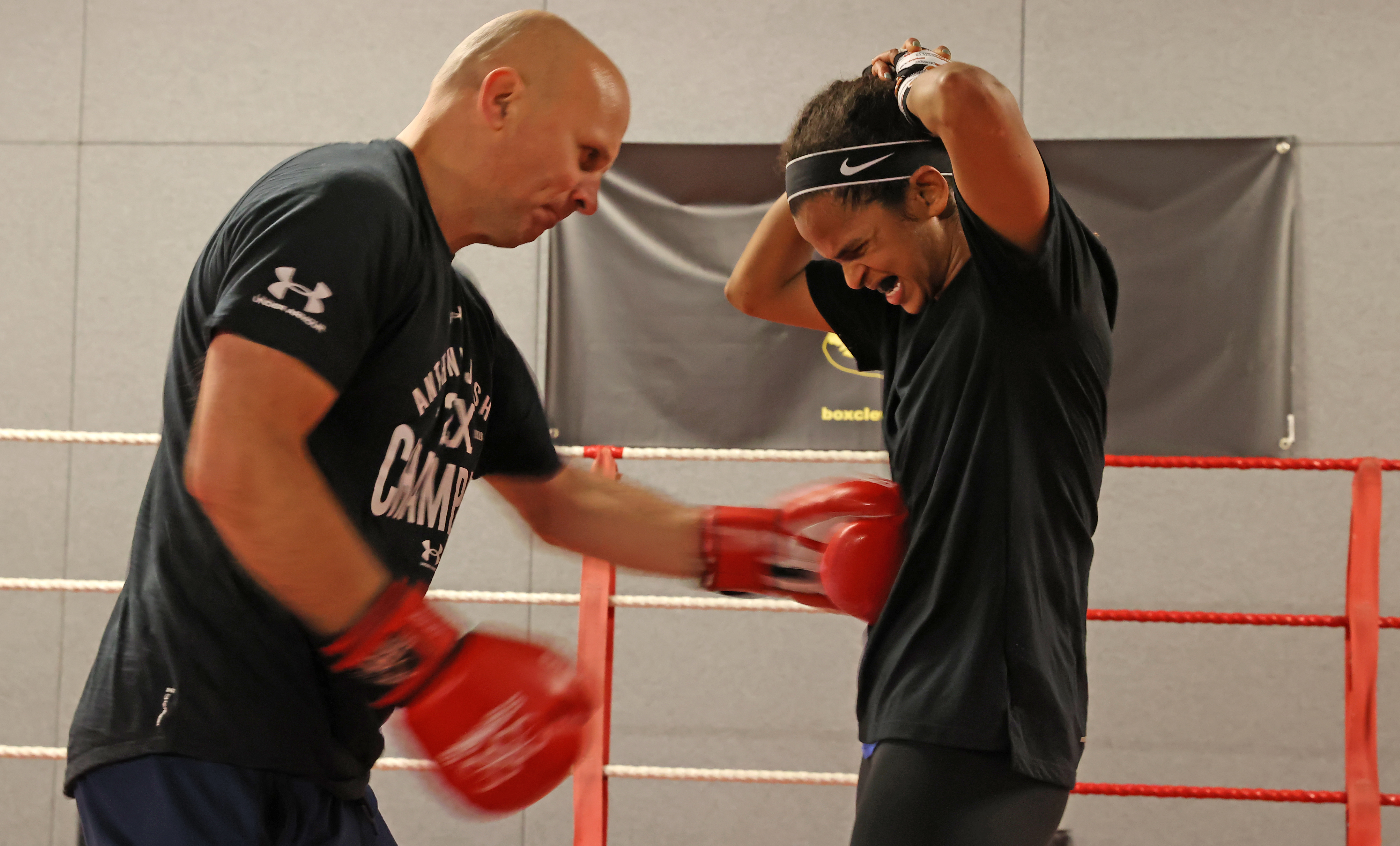 She said to BBC Sport: “A couple years ago we had a sort of turning point.

“I got a phone call from her to wish me good luck in the tournament that I was going to in Denmark.

“She’s so supportive now. She hasn’t watched me compete live – she will wait until the next day to watch it on YouTube.”

And despite turning professional in 2020, a year later at the delayed Tokyo Olympics, she represented Somalia but lost in her opening bout.

Despite Ali’s impressive boxing portfolio, she is equally as successful outside of the ring.

The boxer modelling for Cartier 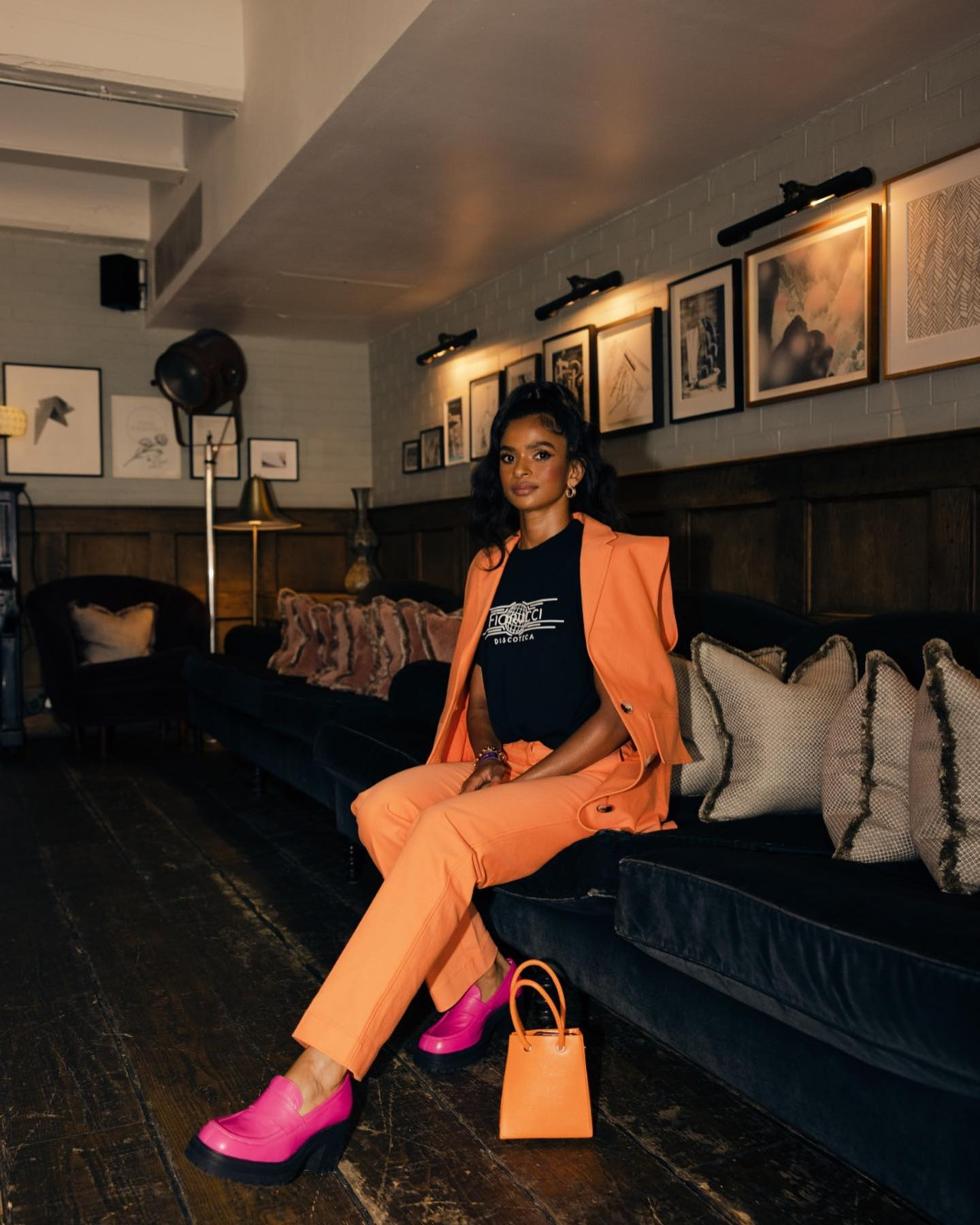 Ramla Ali has a charity of her own

The super-bantamweight has modelled for Dior, Cartier and Nike, while featuring on several magazine covers.

In 2019, she was one of 15 picked by Meghan, Duchess of Sussex, to star on the front of the September issue of British Vogue.

Ali is a UK Unicef ambassador and three years ago taught boxing to young girls at a refugee camp in Jordan.

The humanitarian also runs her own non-profit all-women self-defence group called Sisters Club, which has the backing of Nike.

To top if off, last year Ali released her own book, Ten Steps to Becoming Your Own Champion.

Her popularity and personality has shone in the pro ranks and she stole the show in July at the O2 Arena.

Derek Chisora, 38, beat Kubrat Pulev, 41, in the main-event but Ali’s win over Agustina Rojas drew the most fanfare. 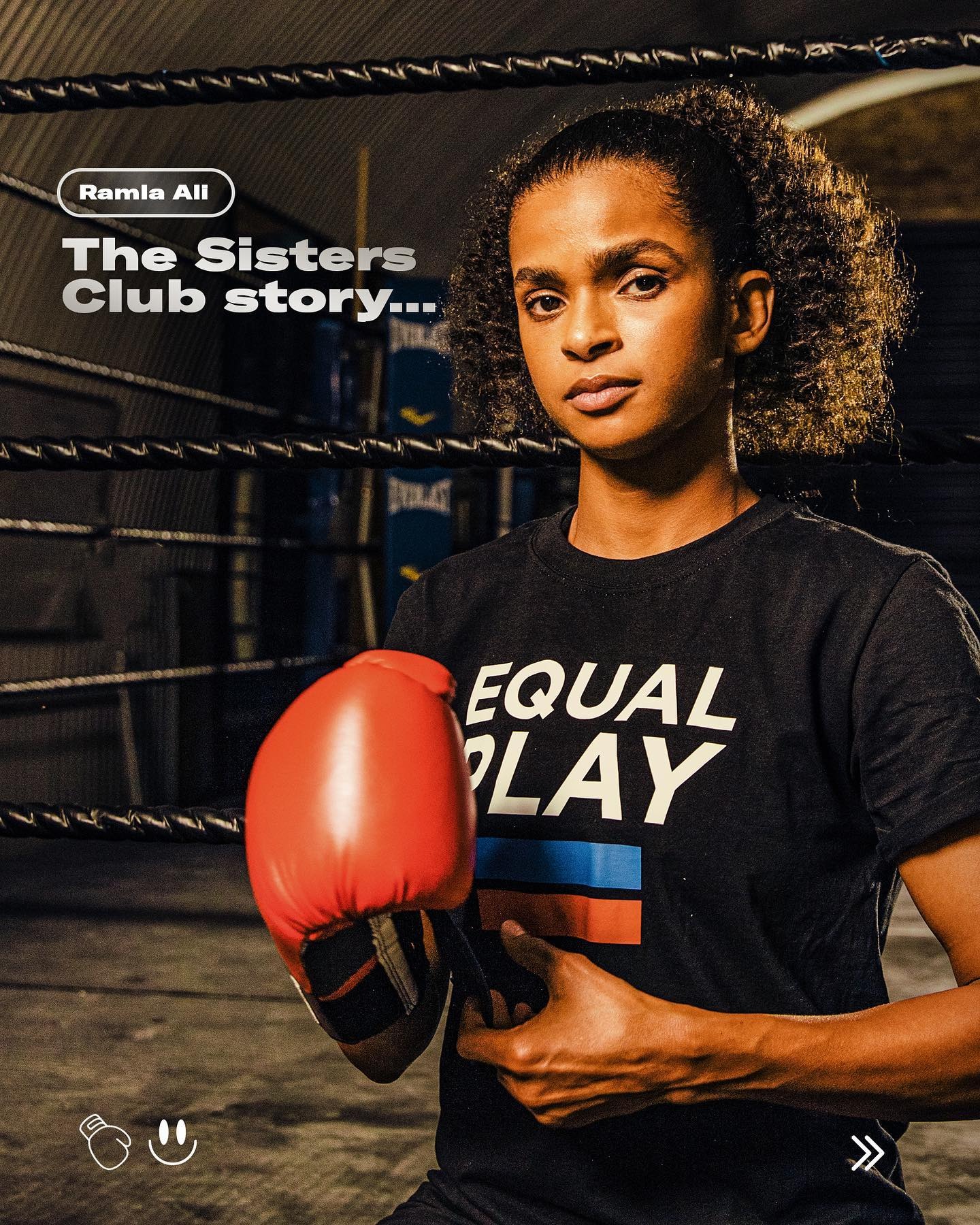 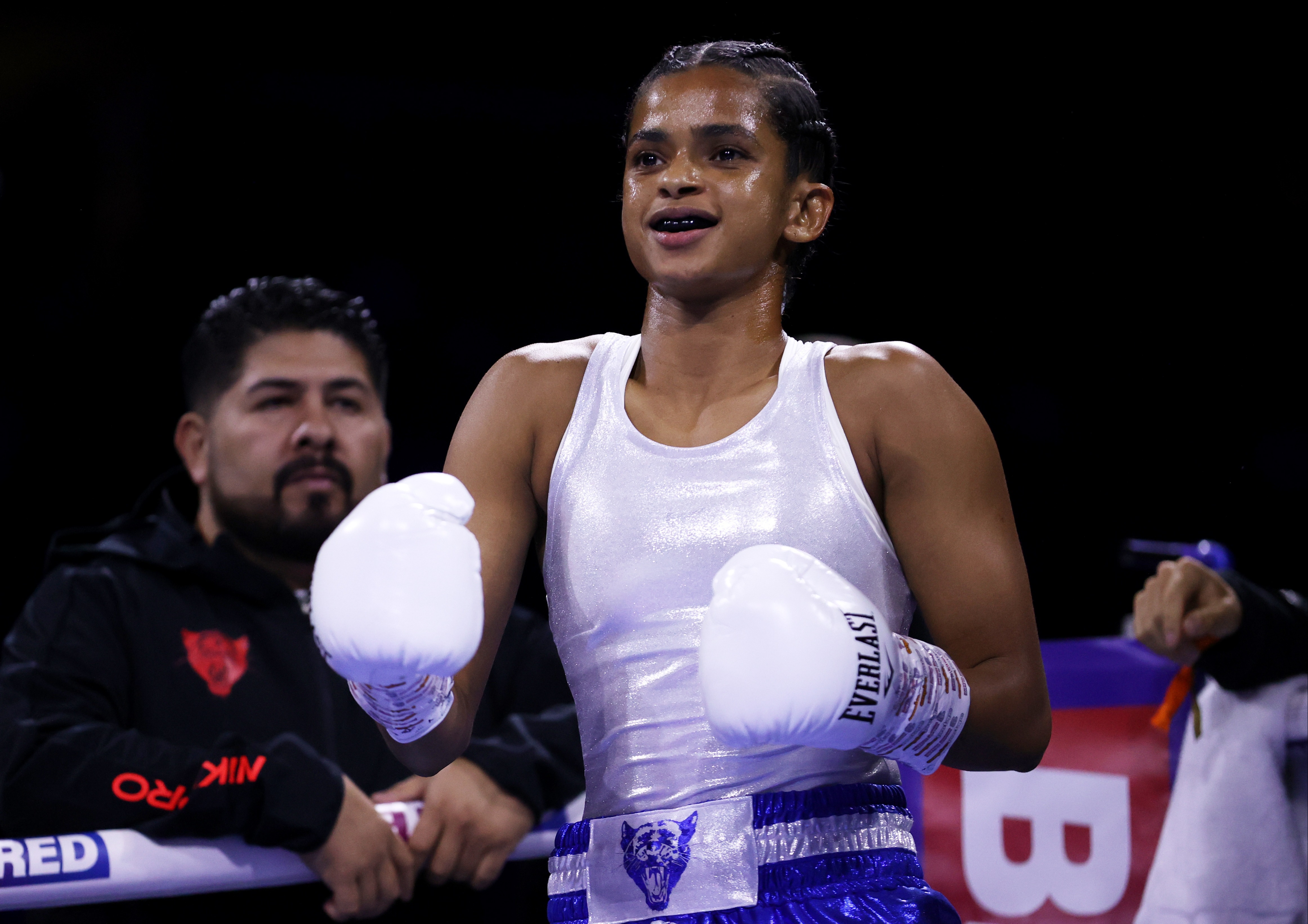 Ali now takes her talents to Saudi Arabia this Saturday, on the undercard of Anthony Joshua’s rematch with Oleksandr Usyk.

She faces Crystal Garcia in what will be the first sanctioned women’s boxing bout in Saudi.

Ali said: “It’s a huge honour. This is a one-time thing.

“No-one else will be the first, and for myself and for my opponent, both our names will be cemented in history. It’s an incredible feeling.”

Joshua’s world title rematch in the Middle East nation has drawn criticism due to Saudi’s poor human rights records and treatment of women.

But Ali responded: “You can’t fault a country who are trying to make change. This isn’t just a gimmick of ‘let’s stick on women’ and whatever.

The only thing missing from Ali’s sensational lists of achievements is a world title in the pro ranks – another piece of history she eyes.

She said:  “I want to become a world champion. I hope in doing so people will develop a better view of Somalia.” 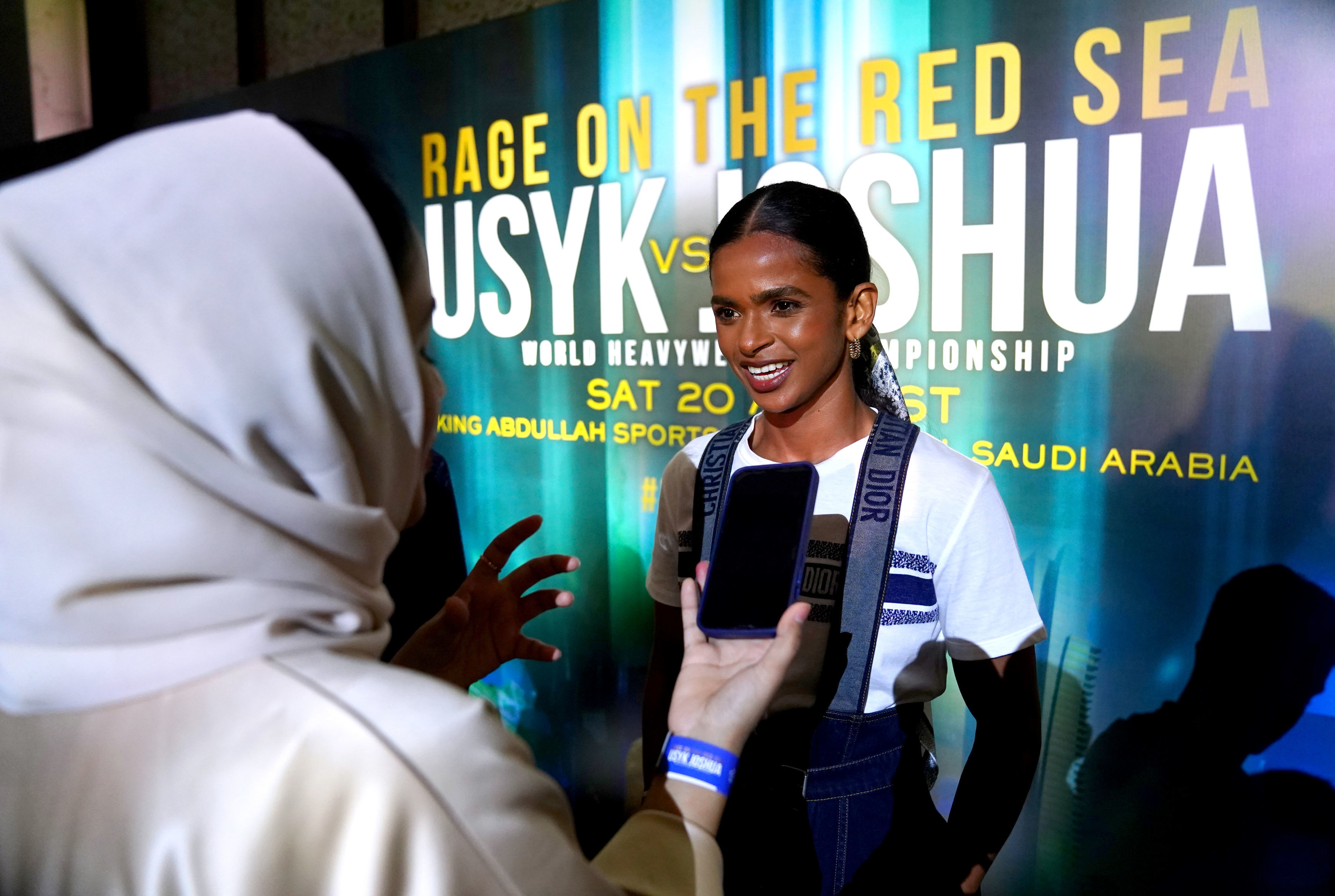 Ramla Ali ahead of her fight in Saudi Arabia

Did you miss our previous article…
https://www.sportingexcitement.com/boxing/deontay-wilder-poses-with-joe-joyce-as-ex-heavyweight-champ-watches-ufc-fights-while-training-for-comeback/