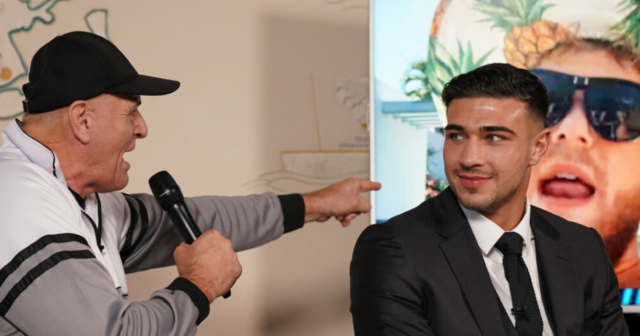 JOHN FURY insists he has no regrets over his sexually explicit comments about Jake Paul’s girlfriend Julia Rose.

Former boxer turned trainer John made the astonishing and vulgar remarks during a virtual press conference with son Tommy and YouTuber Paul to promote the pair’s cancelled December dust-up. 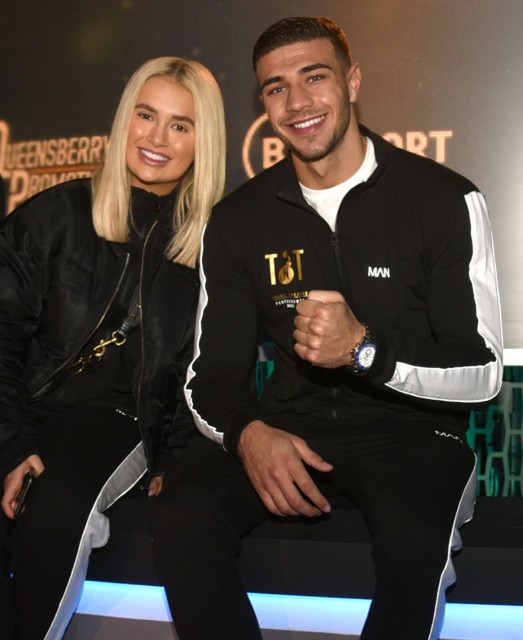 But John is refusing to follow suit, insisting his vulgar rant was in response to alleged “graphic messages” Paul sent about Tommy’s girlfriend Molly-Mae Hague

He told DAZN: “I think a lot of it stemmed from what he’d been messaging Tommy.

“He was messaging him graphic stuff about his girlfriend. When I saw him, he started swearing first and I don’t even swear, but what I said I said.

“When you listen to the graphic stuff Jake Paul is saying about Tommy’s girlfriend which isn’t nice, the girl was very upset by it and I think my emotions got the better of me.

“These things happen in life, but do I regret what I said? No, I don’t.”

Paul and Tommy were due to finally settle the score at Madison Square Garden next month until the latter was prevented from boarding a flight to the United States by Homeland Security.

And dotting dad John appeared to throw his youngest son under the bus by claiming he wasn’t training full throttle for the fight.

He said: “Tommy wasn’t exactly in training. He’d only had about 10 days because he’d been on holiday and it was a surprising thing for him.

“I was a way out of it doing these tours and being busy elsewhere so I never got the chance to look at it properly.

“I know you could be fitter, you’re overweight, but it’s entirely up to yourself because I’m busy and I can’t do it.’ 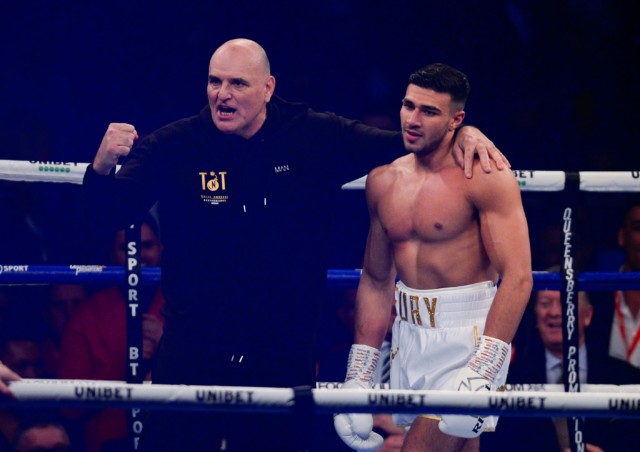 “So, he said ‘Okay then, I’ll do my own thing and I’ll go fight him anyway because I can beat him.’”

Tommy, however, quickly denied his old man’s claim, saying: “Recently on social media, I’ve seen more s*** on me than ever.

“I want to get one thing straight, the reason this fight didn’t take place is because I couldn’t get in the country

“Not because I wasn’t training or wasn’t fit. I was ready and raring to go, I was at the airport on Monday morning with my whole team, ready to fly out and get the show on the road.

“I could. not get into the country and that’s why the fight didn’t happen, so all this bulls*** about me not being ready and not training, forget about it.

“If it’s not come from me, don’t believe it because it’s not the truth.”