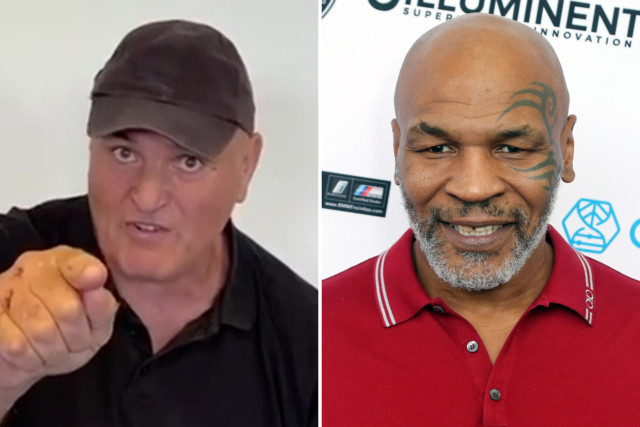 TYSON FURY’S dad John says he is willing to DIE in a fight with Mike Tyson.

Iron Mike, 54, has been back in the gym and is gearing up to fight Roy Jones Jr on September 12. But 56-year-old Fury Snr wants to challenge the former heavyweight champ too.