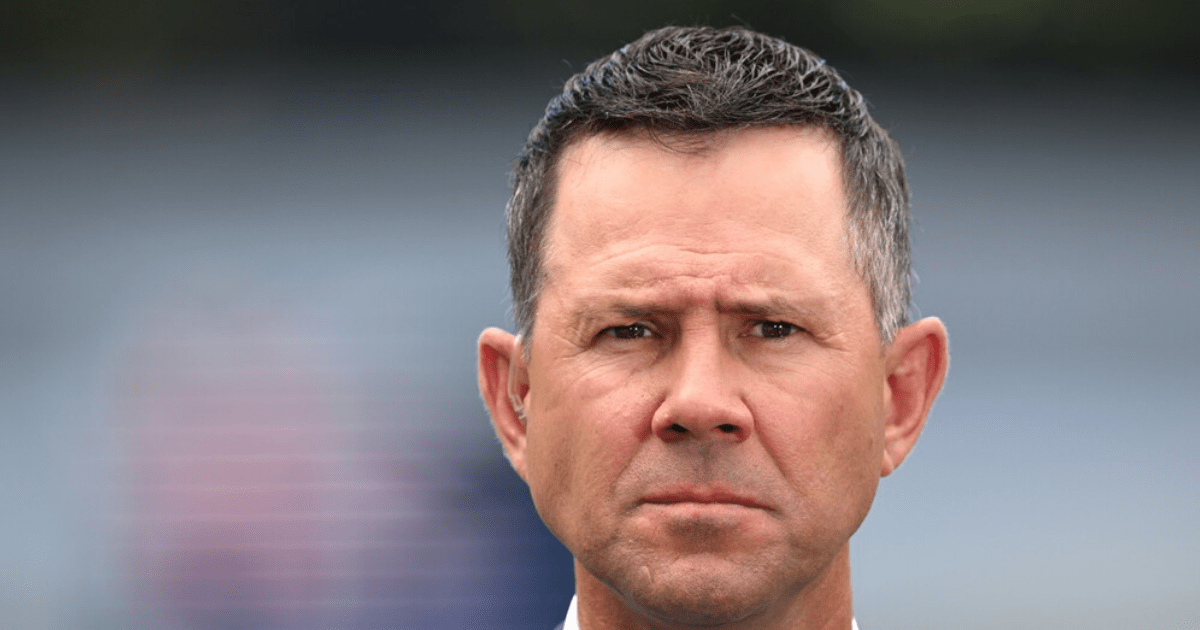 AUSTRALIA cricket legend Ricky Ponting was rushed to hospital with a heart scare on Friday.

That’s while commentating on his country’s Test match against the West Indies.

Ponting, 47, was forced to leave during lunch on day three in Perth.

And he was swiftly taken to hospital for checks.

A Channel 7 spokesperson confirmed: “Ricky Ponting is unwell and will not be providing commentary for the remainder of today’s coverage.”

Ponting has since told colleagues he is “alright.”

But after feeling unwell, he wanted to take every possible precaution.

The fellow cricket legend passed away aged 52 after suffering a heart attack.

And Ponting was left in tears while paying tribute to Warne in an interview days later.

He said at the time: “I was shocked I think like probably the rest of the world.

“I’ve had a few hours now to digest it all and think about how (big) a part of my life he was and reflect on a lot of those memories through the years.

“Because he knew and touched so many people you can understand that the outpouring of emotion started amongst us (former teammates).

“Like most, I’ve been trying to stay away from them (text messages) a little bit because I find it a little bit hard to get on the phone to some of the boys. It’s a pretty hard time.”

The most successful captain in cricket history, he holds the third most amount of international centuries scored.

Ponting remains the Aussies’ leading run-scorer in both formats, and won numerous trophies including World Cups and the Ashes.

He retired from Test cricket in 2012 before hanging up his bat for good a year later.