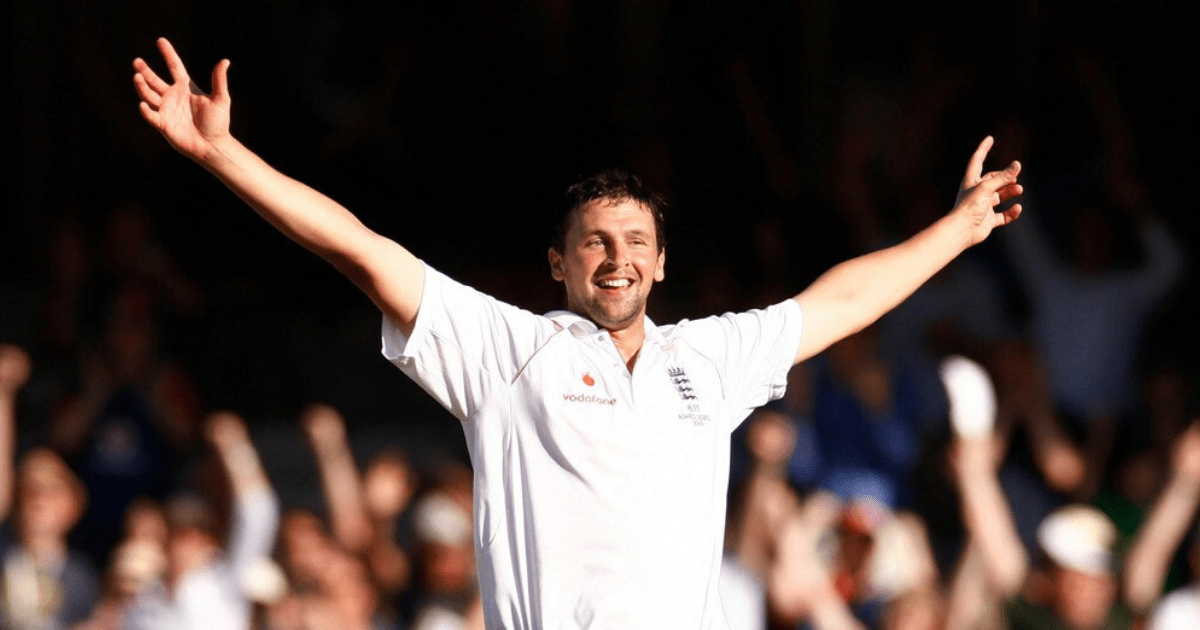 STEVE HARMISON has backed England to KO South Africa this week – and compared the clash to AJ versus Oleksandr Usyk.

The former speed king expects more big-hitting at Lords – and the same when the two heavyweights reunite in Saudi Arabia on Saturday.

Harmison, 43, who took 226 Test wickets for England, reckons the hosts will have the edge over the tourists, despite being a place below them in the Test rankings.

He told SunSport: “If you give yourself a chance to win the game in the fourth innings, then somebody’s going to crack under pressure.

“It’s like Usyk and Joshua going head to head at the weekend. They might feel each other out for nine rounds. The one that’s looking to land the knockout blow is going to put the other under pressure.

“Can the other come back and hit him even harder? England have done that so far in the Test series this summer.

“England’s batting unit are coming out in the fourth innings, at tired bowlers saying ‘have you got something to come back at me?’

Harmy added: “For me, I think it’s been a breath of fresh air. It’s not as reckless as people are making it out to be. They haven’t gone gung-ho from ball one. I just think there’s a freedom of expression there.

“They’re going to get bowled out for under 120 at some point. But what people have got to understand is if they do get bowled out for 120, they can’t criticize. Because they’ll have played in such a way which is positive and that England need to be looking to move forward with.”

Harmison spoke to SunSport on behalf of Online Cricket Betting.